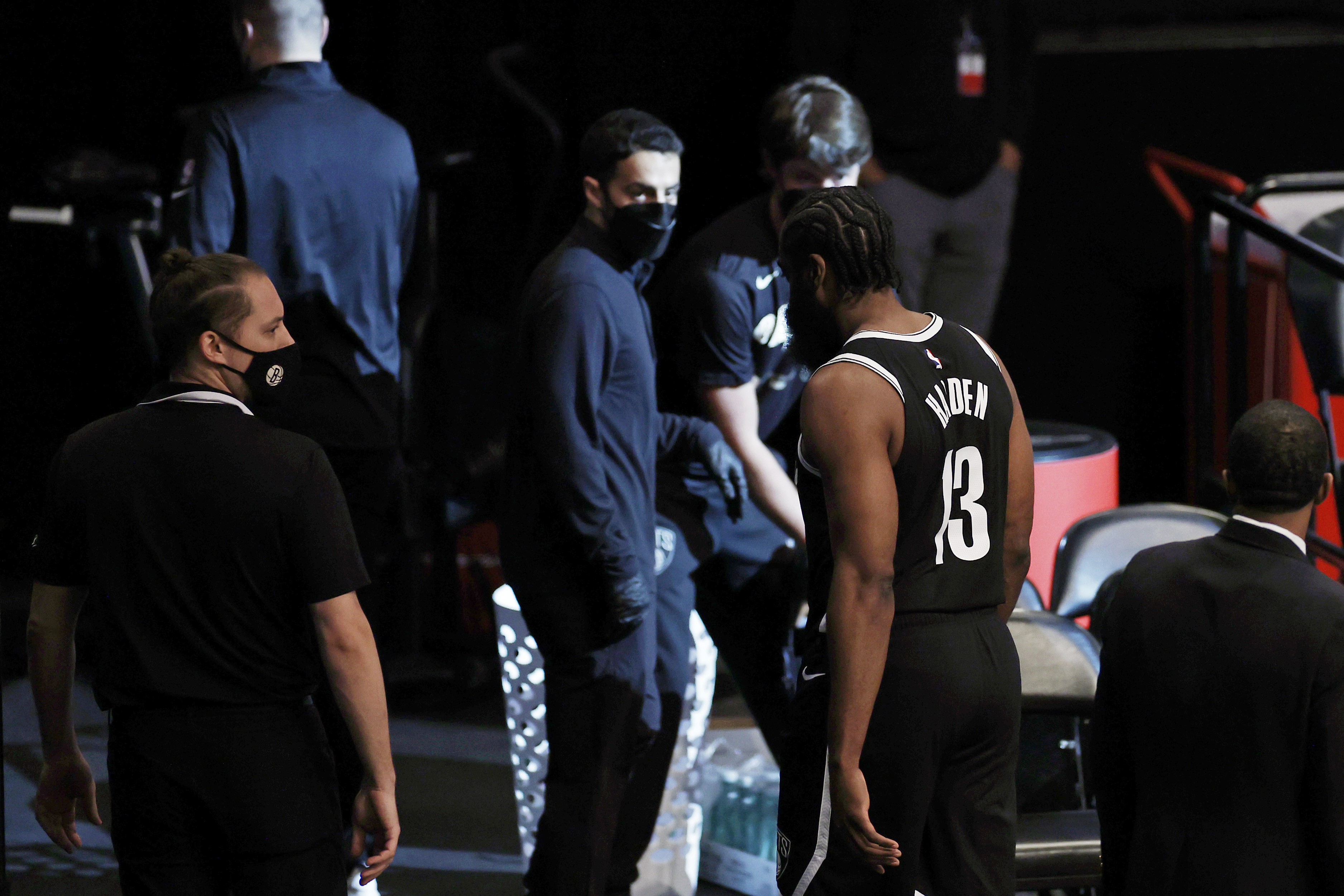 There weren’t many negative takeaways from the Brooklyn Nets’ 115-107 win over the Milwaukee Bucks in Game 1 of the Eastern Conference Semifinals on Saturday, but James Harden’s health is going to be a key storyline going forward.

Harden left the game in the opening minute with a hamstring injury and didn’t return.

Head coach Steve Nash told reporters after the game he’s “heartbroken” for Harden and he’s unsure if the former NBA MVP will be able to play in Game 2 on Monday.

ESPN’s Malika Andrews reported that Harden left the Barclays Center to have imaging done on his hamstring.

Any issue with Harden’s hamstring is going to be a concern because of what he dealt with in the regular season. The nine-time All-Star sat out 20 of 21 games from April 1 to May 11 with a strained right hamstring.

When Harden was rehabbing the injury, the Nets announced April 20 that he suffered a setback and would be shut down indefinitely. He did return with three games remaining in the regular season.

Harden did play all five games in the first round of the playoffs against the Boston Celtics. The 31-year-old averaged 27.8 points on 55.6 percent shooting and 10.6 assists per game in that series.

Even without Harden, the Nets’ four other starters combined to score 91 points on 37-of-75 shooting from the field.