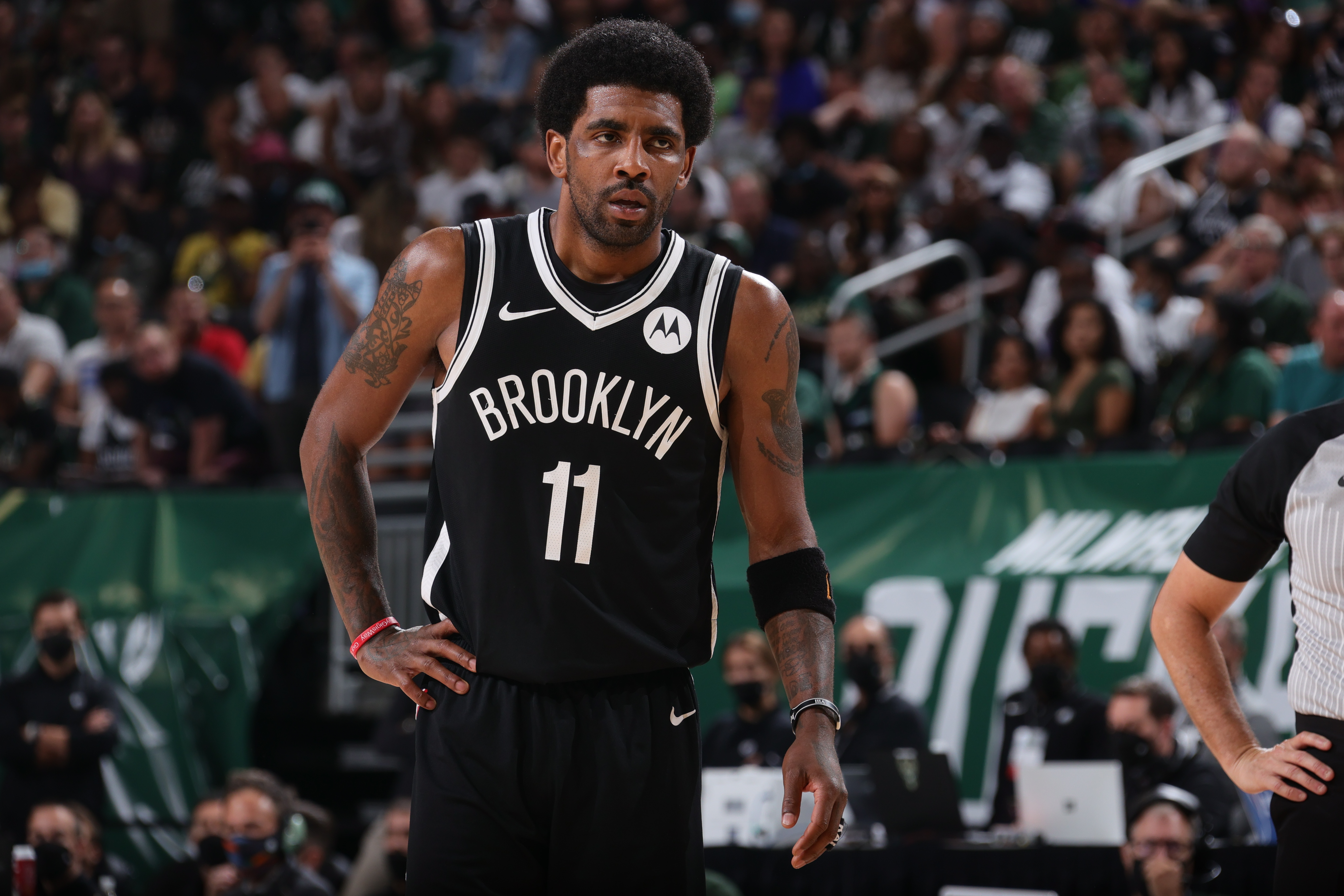 Brooklyn Nets star Kyrie Irving had nearly 100,000 people watch his Instagram Live video Wednesday night in which he discussed his stance on not getting the COVID-19 vaccine.

Steve Nash was not one of them.

The Nets head coach told reporters Thursday he didn’t watch the video and is done talking about Irving.

Irving used the social media platform to address his current situation. The seven-time All-Star said in the video that his decision not to get the vaccine is “about choosing what’s best for you.”

Nets general manager Sean Marks announced in a statement Tuesday that Irving would not play or practice with the team until he is fully vaccinated.

“Kyrie’s made it clear that he has a choice in this matter. And it’s ultimately going to be up to him, what he decides,” Marks said. “We respect the fact that he has a choice and he can make his own, and right to choose. As again, right now what’s best for the organization is the path that we’re taking.”

Appearing on The Glue Guys podcast (h/t Jason Owens of Yahoo Sports), Shams Charania of The Athletic and Stadium reported the Nets won’t offer Irving the $186 million extension he is eligible to sign.

If the Nets had tried to keep Irving around while he is unvaccinated, he wouldn’t have been eligible to play in home games.

A mandate from New York City requires anyone attending most indoor events, including sporting events, to show proof they have at least received one dose of the COVID-19 vaccine.

Irving is one of the few remaining vaccine holdouts in the NBA. Tim Reynolds reported Thursday that 96 percent of all players in the league have either been fully vaccinated or have started the vaccination process.

The Nets are scheduled to open the 2021-22 season Tuesday against the Milwaukee Bucks.

Irving is in his third season with Brooklyn after signing a four-year, $141 million contract in July 2019.