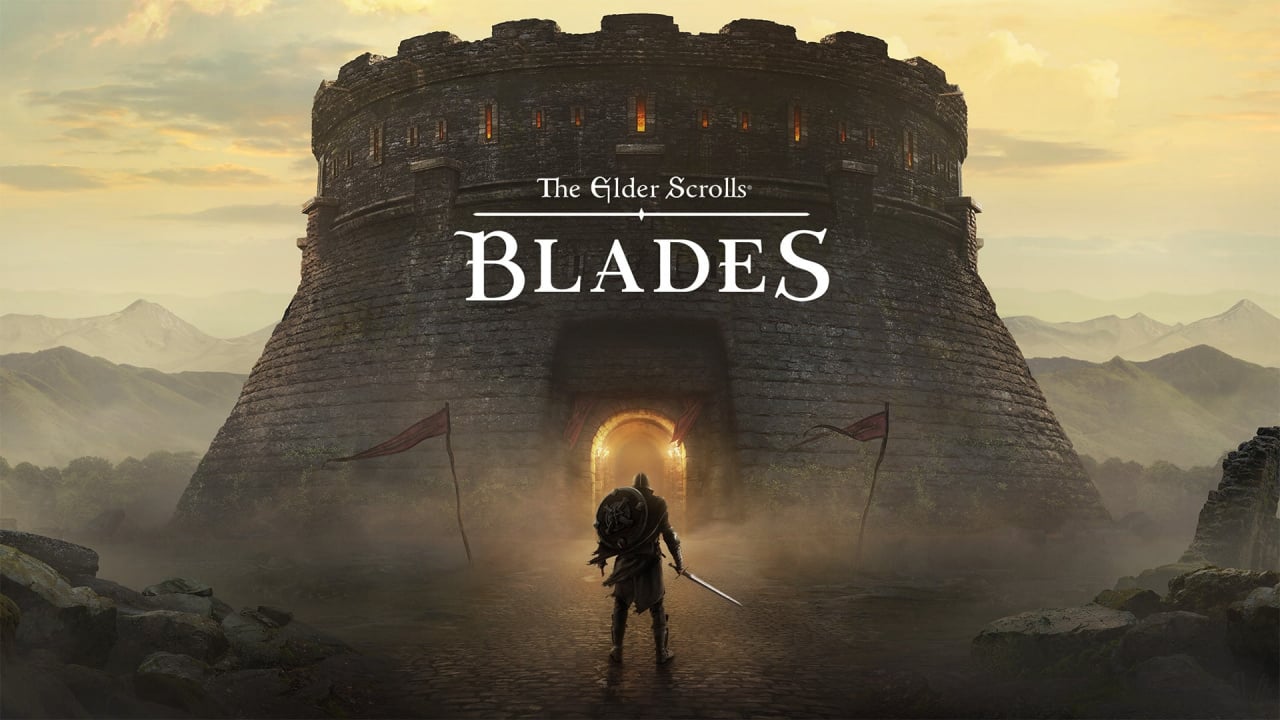 Bethesda’s future might be with Microsoft, but it will still continue to support its older releases on existing platforms. One of these titles just so happens to be The Elder Scrolls: Blades for Switch – which is a slightly enhanced version of the free-to-play mobile title that arrived on Nintendo’s hardware in May last year.

Although it wasn’t necessarily well received on release, Bethesda has continued to update the Nintendo iteration and even fix some specific issues with this version of the game. In the latest patch, which arrived earlier this week, a Switch crash is addressed when “backing out” of character creation.

Some other parts of this patch include new event quests, new offers on the Sigil Store, general improvements and many other bug fixes. Here are the full patch notes, courtesy of the official Elder Scrolls website:

Update 1.12 of The Elder Scrolls: Blades has arrived! Gear up and prepare for brand new Event Quests, complete with new rewards in the Sigil Shop. See the full list of improvements below:

NEW OFFERS IN THE SIGIL STORE!

One other free-to-play Bethesda experience available on the Nintendo Switch is Fallout Shelter. Otherwise, there are a number of proper experiences like The Elder Scrolls: Skyrim – provided you’re willing to part with some coin.

Have you ever tried out The Elder Scrolls: Blades on Switch? Do free-to-play games on Switch interest you at all? Leave a comment down below.