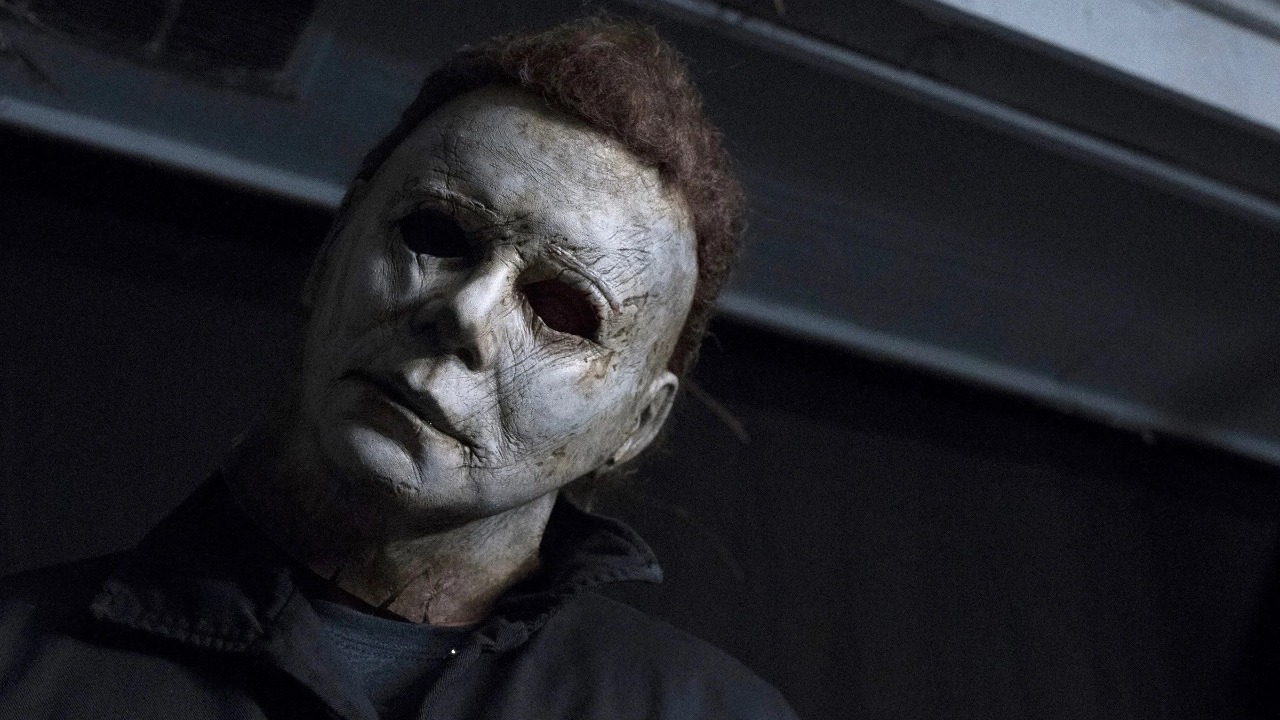 After more than a year of Covid-induced delays and restrictions, it can be hard to keep track of the new horror movies heading to theaters and streamers in 2021 and beyond.

In the below list, we’ve highlighted the biggest upcoming horror films worth keeping an eye out for over the next 12 months – from returning franchises like Evil Dead and Texas Chainsaw Massacre to original scary flicks like Jordan Peele’s Nope. We’ll keep this list updated with new entries and revised release dates whenever relevant.

Alongside those horror movies going straight to theater screens, we’ve also included the projects hitting the likes of Shudder, Hulu, HBO Max and Netflix, too. Where we’re unsure of a movie’s destination, we’ve assumed the former, and have included posters or stills where possible.

He’s back! (again…) This time around, an injured Laurie Strode (Jamie Lee Curtis) leads a vigilante mob to hunt down unstoppable killer Michael Myers and end his reign of terror once and for all. We doubt she’ll manage it, though – read on to find out why.

In this Netflix original, a college student moonlighting as a chauffeur picks up two mysterious women for a night of party-hopping across LA, but when he uncovers their bloodthirsty intentions – and their dangerous, shadowy underworld – he must fight to stay alive. This sounds a little like Knock Knock, to us.

In Antlers, a mysterious creature escapes from its confines to wreak bloody havoc in a small Oregon town. Don’t let the title fool you, though – we don’t reckon that creature is a doe-eyed deer. Master of the weird Guillermo del Toro is producing this one, so it’s worth looking out for.

Edgar Wright’s first movie since Baby Driver, Last Night in Soho follows the twisted dreams of an aspiring fashion designer (Thomasin McKenzie) as she navigates the mysterious glamor of the 1960s. Anya Taylor-Joy and Matt Smith also star, so expect awards noise in the coming months.

In a rare case of a movie’s release being brought forward (from a planned March 2022 date), Paranormal Activity 7 is heading to Paramount Plus as an “unexpected reimagining of the beloved horror franchise,” according to ViacomCBS’ streaming bosses. A reimagining? Maybe. But unexpected? Not at all. Expect more of the series’ customary handheld horror.

Yes, the long-running movie franchise based on the even-longer-running videogame franchise is getting a reboot. Resident Evil: Welcome to Raccoon City will see 47 Meters Down director Johannes Roberts marshal the survival horror carnage, with The Maze Runner’s Kaya Scodelario starring as Claire Redfield. The Tomorrow People’s Robbie Amell and Ant-Man and the Wasp’s Hannah John-Kamen also feature. It looks a lot closer to the games than the previous movies did, which is hopefully to its benefit.

There’s not much to go on for this one, but Texas Chainsaw Massacre is returning as a Netflix movie directed by David Blue Garcia, based on an original story co-written by Fede Álvarez and Rodolfo Sayagues (both known for their work on Evil Dead and Don’t Breathe). It will represent the ninth instalment in the franchise, and is intended to be a direct sequel to the 1974 original.

Another reboot – though perhaps from a less well-known horror franchise – is hitting theatres in 2021 in the form of Jeepers Creepers: Reborn. It’s being directed by Timo Vuorensola from a screenplay by Sean Michael Argo, and is intended as the first in a planned trilogy set apart from the first three movies of director Victor Salva.

Moving into 2022, Scream will see Ready or Not directors Matt Bettinelli-Olpin and Tyler Gillett breathe (or scream?) new life into the long-running horror franchise. Though marketed without the numerical title, the movie will be a direct sequel to 2011’s Scream 4, and the first in the series not to be directed by Wes Craven, who died in 2015.

Marvel fans, fear not – horror cinema has not left you behind. Morbius will see Jared Leto’s titular biochemist forced to face the consequences of a blood experiment gone wrong, which infects him with a vampiric mutation. Our hopes aren’t too high for this one, but Venom fans might find something to enjoy here.

Wow, an entirely new IP? Not exactly. The Black Phone will see director Scott Derrickson adapt a 2004 short story of the same name by Joe Hill, which follows the plight of a kidnapped child who communicates – through, you guessed it, a black phone – with his kidnapper’s previous victims to try and escape. Sounds like a neat premise, at least.

Get Out and Us director Jordan Peele’s next movie will star Daniel Kaluuya, Keke Palmer, and Steven Yeun, and is scheduled to hit theatres in July. Do we know anything more than that? Nope. We’ve got a poster, at least, which shows… a floating cloud. Make of that what you will.

A direct sequel to the aforementioned Halloween Kills – which is scheduled to arrive on October 15, 2021 – Halloween Ends will (supposedly) end the long-running franchise almost exactly a year later. We expect Michael Myers and Laurie Strode to both return, though, which begs the question: what will actually happen in Halloween Kills? Expect some near-misses and a cliff-hanger ending.

One movie we didn’t expect to get a reboot in 2022 was Clive Barker’s 1987 British supernatural horror, Hellraiser. This updated version will again be based on Barker’s novella, The Hellbound Heart, and its existing film adaptation, so will almost definitely see the return of Pinhead and his group of sadomasochistic beings known as the Cenobites.

Expected to be the fifth instalment of, and prequel to, the Predator franchise, Skull will follow the creature’s first journey to Earth. 10 Cloverfield Lane director Dan Trachtenberg has signed on to direct, while Amber Midthunder, Dakota Beavers and Dane DiLiegro are all confirmed to star. No Arnie, though, unfortunately.

One more reboot? Sure, why not. Evil Dead Rise will become the fifth instalment in the Evil Dead franchise, and will follow two sisters trying to survive and save their family from demonic creatures. Alyssa Sutherland, Lily Sullivan, Gabrielle Echols, Morgan Davies, Nell Fisher and Mia Challis are all confirmed to star, while Spider-Man director Sam Raimi will serve as executive producer alongside Irish filmmaker Lee Cronin.

Axel is a London-based Staff Writer at TechRadar, reporting on everything from the latest Tesla models to newest movies as part of the site’s daily news output. Having previously written for publications including Esquire and FourFourTwo, Axel is well-versed in the applications of technology beyond the desktop, and a degree in English Literature means he can occasionally be spotted slipping Hemingway quotes into stories about electric sports cars.