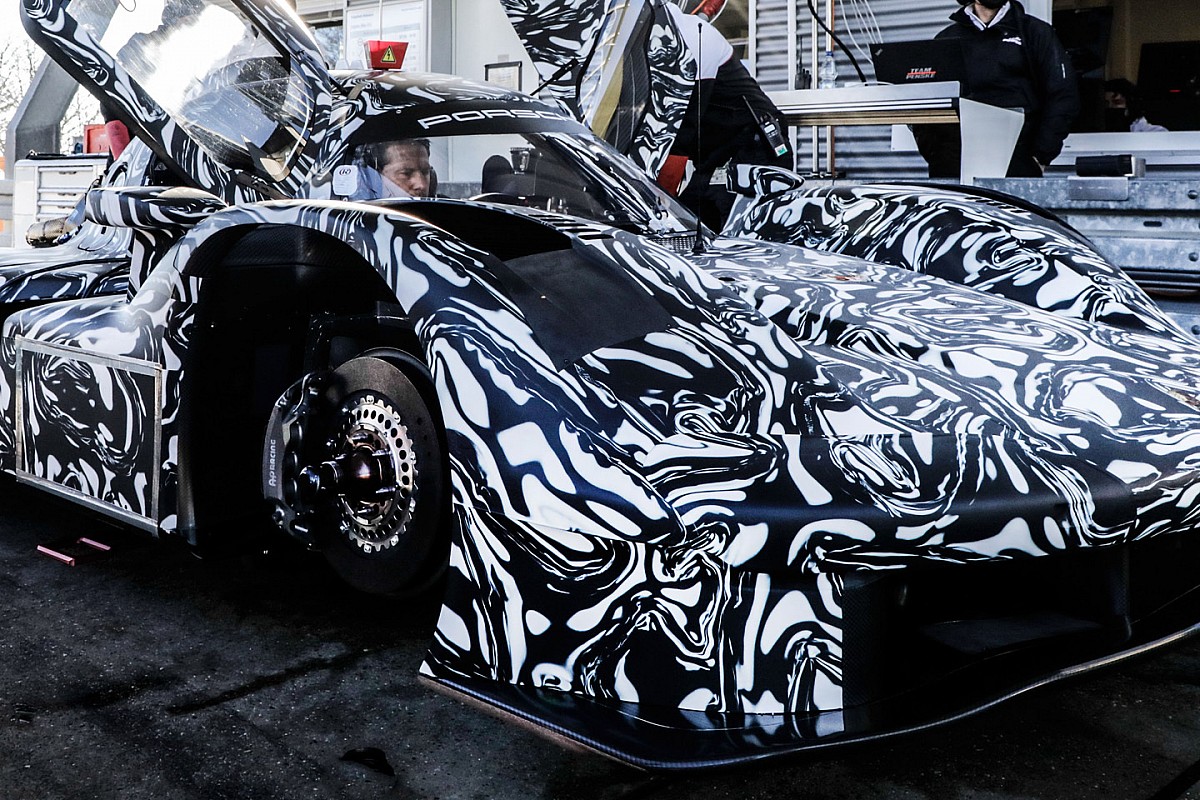 The new car ran at the German manufacturer’s Weissach test track within the development complex at which its motorsport headquarters are based with Frenchman Frederic Makowiecki at the wheel on Friday.

The Porsche hybrid is understood to have completed multiple laps in what was a delayed roll-out for a car that will bring the marque back to the pinnacle of sportscar racing for the first time since 2017.

New Porsche motorsport boss Thomas Laudenbach re-iterated an intent to have the car up and running before the end of 2022 in his first interviews after taking over the role in September.

The first LMDh to hit the track had been due to undertake its shakedown at the beginning of December and then at the end of the month, but those plans had to be delayed as a result of the late arrival of parts.

Porsche factory driver Makowiecki, who had a reserve role on the 919 Hybrid P1 programme, said in a series of Twitter posts from the manufacturer: “It was a very positive roll-out: we could do some laps and discovered that the car is working as expected.

“Now we have a good starting point to go forward. My first thought went to all the people who worked so many months to get the Porsche LMDh car on the ground.

“It is very emotional moment to be allowed to represent them.“

Laudenbach described the test as “a very important step in the development process our our new WEC/IMSA contender for 2023”. 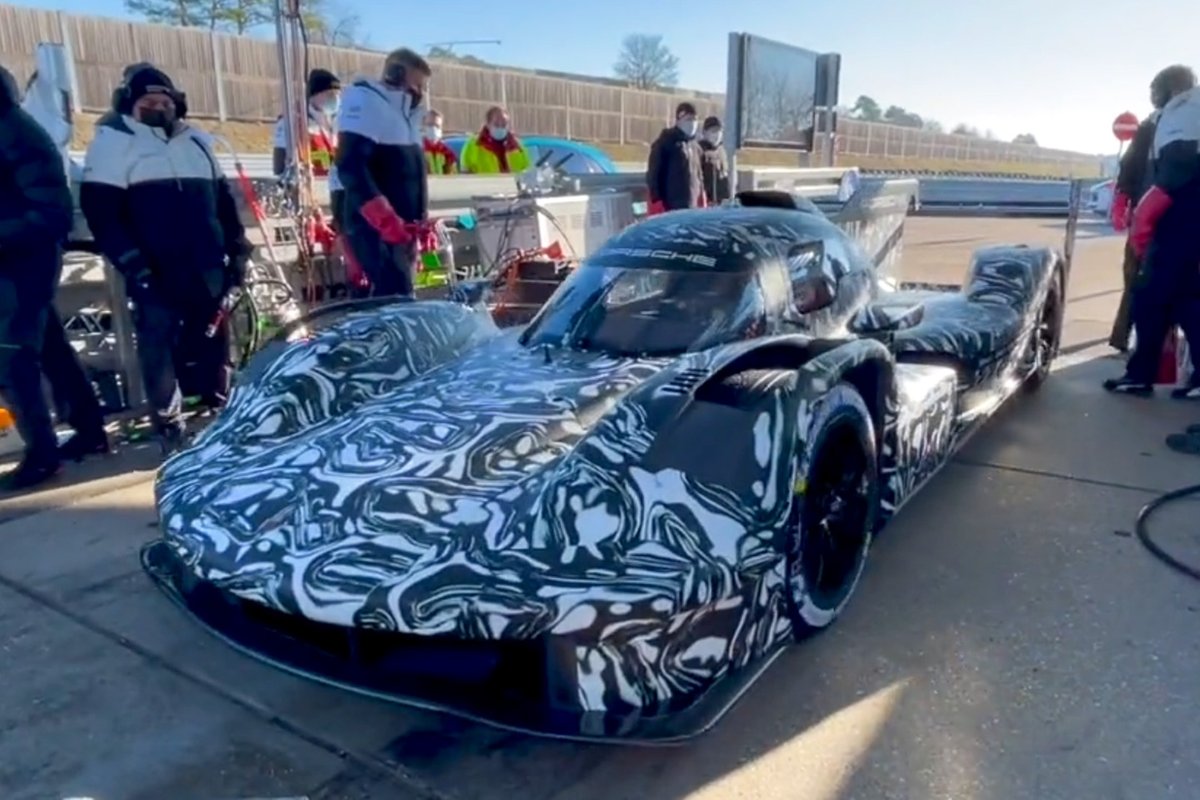 The Porsche LMDh based on the next-generation LMP2 car developed by the Canadian Multimatic Motorsport organisation looks set to undertake further tests at Weissach over the next week to 10 days.

Testing will then move to a proper race circuit of undisclosed location before the end of January.

Development will be led by Felipe Nasr and Dane Cameron, who were announced as Porsche drivers in December and will be part of the line-up in the factory team run by Team Penske in both the WEC and IMSA in 2023.

It is known that plans to undertake some of the early testing in the USA have been abandoned and that initial development with the new car will be exclusively in Europe.

More technical details of the car that shares it structure and running gear with sister marque Audi’s LMDh are likely to be announced when it takes to a proper circuit.

The configuration of the engine that will power the new Porsche and Audi has yet to be revealed.

A name for the car is likely to come later in the year.