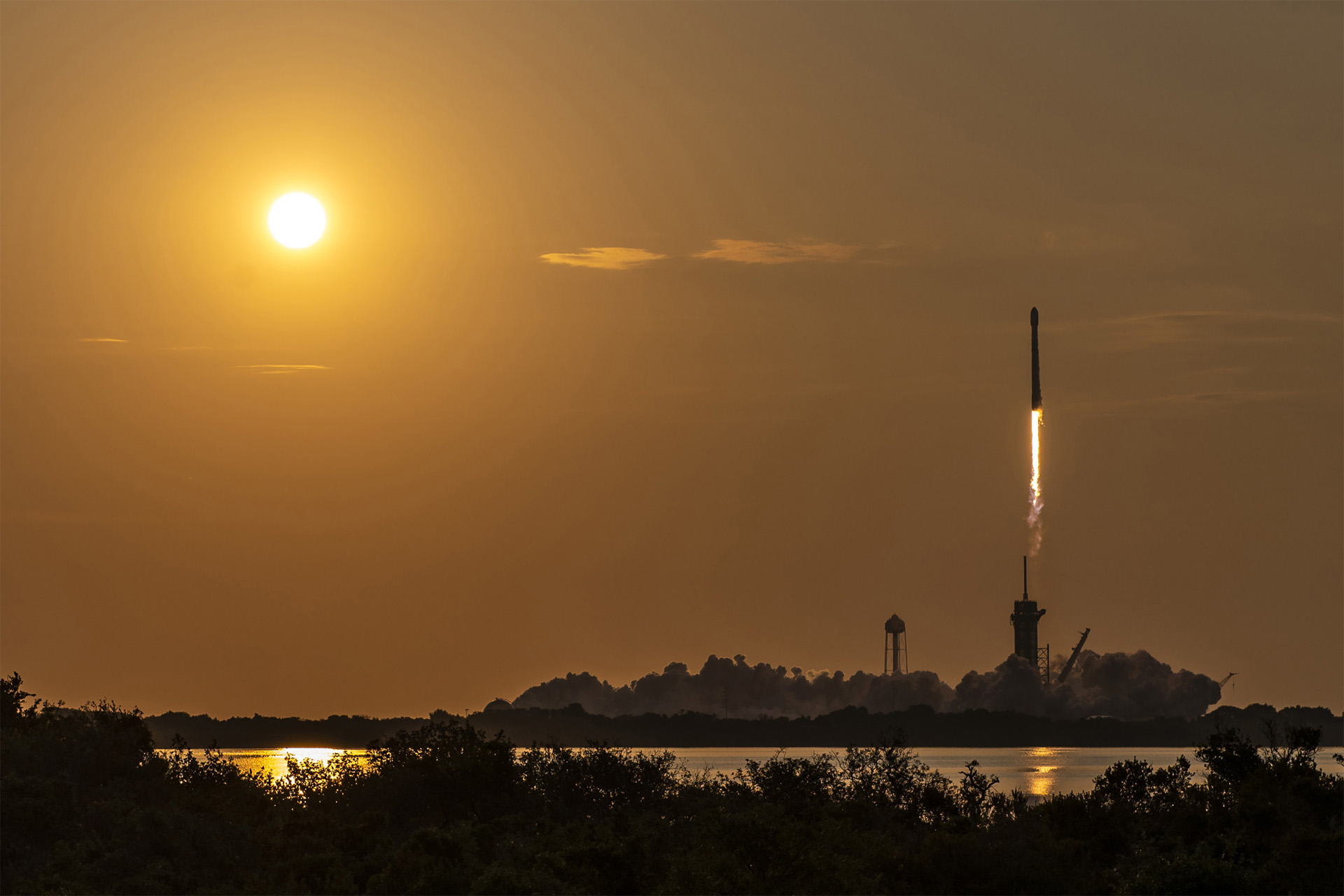 Science |
A SpaceX Falcon 9 rocket launches with the rising sun to carry 53 Starlink internet satellites to orbit from Pad 39A of NASA’s Kennedy Space Center, Florida on May 18, 2022.
(Image credit: SpaceX)

The Federal Communications Commission (FCC) is pledging to update the rules it enacted just two years ago to address space debris, with a new focus on in-space servicing assembly and manufacturing (ISAM) risks and opportunities.

“We believe the new space age needs new rules,” FCC chair Jessica Rosenworcel said in an Aug. 5 statement (opens in new tab). Existing regulations, she added, were generally “designed for a time when going to space was astronomically expensive and limited to the prowess of our political superpowers.”

Rosenworcel pointed out that megaconstellations and crowdfunded satellites were not possible in the 1950s when space exploration first began. That said, the new push piggybacks off a similar space debris effort that the FCC publicized much more recently, in 2020 (opens in new tab).

Related: The Kessler Syndrome and the space debris problem

That 2020 update was said to be the most comprehensive revision to space debris rules in more than 15 years, tackling regulations for U.S. satellite applicants to disclose collision risk, the probability of safe disposal and possible casualty risk, among other measures.

This time around, the FCC has increased discussion around ISAM capabilities that may add to or help address the thousands of pieces of junk clustering in Earth’s orbit, depending on the situation.

The FCC says (opens in new tab) ISAM may be able to assist emerging technology in satellite refueling, fixing old spacecraft, debris capture or repurposing old satellites. But it warns that making things in space may generate debris on its own, saying the matter requires more discussion and, down the line, enforcement of a set of rules.

Space junk has featured in a lot of news coverage in recent months, particularly in relation to a Russian anti-satellite test in November 2021 that generated a new plume of debris that has since generated “squalls” of close encounters in orbit.

Meanwhile, SpaceX has received criticism for the orbital debris risk presented by its fast-growing Starlink constellation, although the company maintains that its satellites can maneuver autonomously to avoid collisions.

Elizabeth Howell, Ph.D., is a staff writer in the spaceflight channel since 2022. She was contributing writer for Space.com (opens in new tab) for 10 years before that, since 2012. As a proud Trekkie and Canadian, she also tackles topics like diversity, science fiction, astronomy and gaming to help others explore the universe. Elizabeth’s on-site reporting includes two human spaceflight launches from Kazakhstan, three space shuttle missions in Florida, and embedded reporting from a simulated Mars mission in Utah. She holds a Ph.D. and M.Sc. in Space Studies from the University of North Dakota, and a Bachelor of Journalism from Canada’s Carleton University. Elizabeth is also a post-secondary instructor in communications and science since 2015. Her latest book, Leadership Moments from NASA, is co-written with astronaut Dave Williams. Elizabeth first got interested in space after watching the movie Apollo 13 in 1996, and still wants to be an astronaut someday.