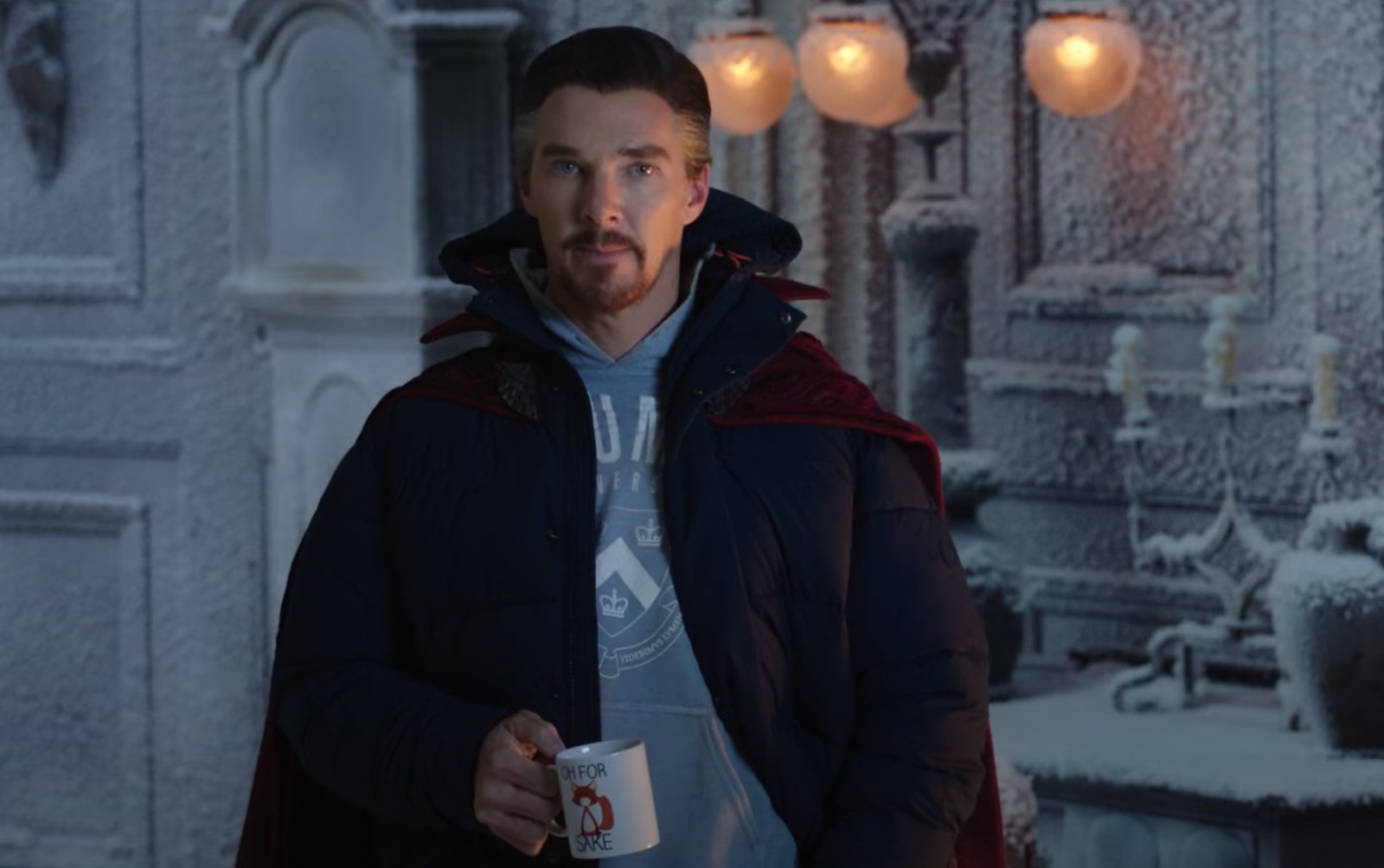 Spider-Man: No Way Home is less than two months away. And it looks like Sony and Marvel are slowly starting their final marketing push ahead of the movie’s premiere. Some rumors say the studios might delay the release date. If that’s the case, the second trailer and marketing blitz will see delays as well. But, nearly two months after Sony released the first No Way Home trailer, we have new official images to look at. It’s all courtesy of Empire magazine, which published the covers from its December issue. We’ve already explained that the two covers are the closest thing to the real No Way Home poster.

The magazine hasn’t stopped there with the teasing, publishing brand new No Way Home images from the movie that were not featured anywhere else before. Like the covers, these are images that Sony and Marvel approved to be released in the wild. And we might be looking at another indirect confirmation of the big No Way Home spoiler that everyone has been talking about. We’ll warn you that spoilers lie ahead, but you’ve undoubtedly already seen them at least a dozen times.

The No Way Home spoiler everyone knows

We heard months ago that Spider-Man: No Way Home will be a multiverse movie where three Spider-Man variants fight the Sinister Six. Report after report brought more evidence that Tobey Maguire and Andrew Garfield will reprise their roles from Sony’s old Spider-Man movies.

Then Alfred Molina said he would indeed play Doc Ock in No Way Home, revealing that his character is the same as the Raimi movies. The actor went on to explain that Doc Ock will travel between realities, and that’s why we’ll see him in No Way Home.

Sony and Marvel released the first No Way Home trailer, which featured Doc Ock, and teased four other Sinister Six villains. The trailers only showed us Tom Holland’s Spider-Man. But soon after that, we saw several No Way Home images that Sony confirmed via copyright notices. They showed Maguire and Garfield in Spider-Man suits. One was a Garfield image and video that had everyone talking about No Way Home. The leaks made the news, with Garfield barely able to deny his involvement in the movie.

Whether or not you liked it, you might have found out this big spoiler from Garfield’s interviews. Mind you, these interviews had nothing to do with the MCU or No Way Home, to begin with. Sony and Marvel will reportedly acknowledge the big No Way Home spoiler in the upcoming second trailer. The new video should feature all three Spider-Man actors and all the villains.

The second trailer will supposedly break the internet. But while we wait, Empire is out with the new No Way Home images.

One of them shows Spider-Man running away from Doc Ock. The villain uses the tentacles to pick up cars left and right, and possibly hurl them at the superhero. Spider-Man has the mask on in this image, so we don’t know what Spider-Man version is running towards the camera.

It’s really the second No Way Home image that we’re more interested in. As you’ll see below, Holland’s Peter Parker is wearing a different suit in this one, and he’s in an iconic battle position that we saw before from other Spider-Men.

Peter looks quite serious, and his face looks like he took quite a beating. That’s a massive clue in this photo. Why would we even have this scene in the preview? Sure, the world knows who Peter Parker is, but does that mean he’d ditch the mask?

The mask isn’t only meant to hide his face from the public. It also provides protection. The MCU’s Spider-Man wears more advanced suits than the others. This suit uses technology that Tony Stark (Robert Downey Jr.) and Parker created. Therefore, the suit and mask also act as armor — and they’re made with nanotech.

As we saw in Infinity War and Endgame, nano suits can regenerate up to a point. Even if a part of the suit is destroyed, it can be automatically rebuilt. In the photo above, the suit appears to be intact. Only the mask is missing. We’re only speculating at this point. This might be a different suit, and there might be another valid explanation for the missing mask.

But there is only one reason for this Peter Parker to take off or deactivate the mask in battle. The audience has to know which Peter Parker is which. Even if they all wear distinct Spider-Man suits, it might not be enough to tell them apart. There will be complex battle scenes with fast-paced action. We’ll have two or three Spider-Man versions working together to fight the bad guys. That’s probably when we’ll see them without any masks on so that we can easily identify them.