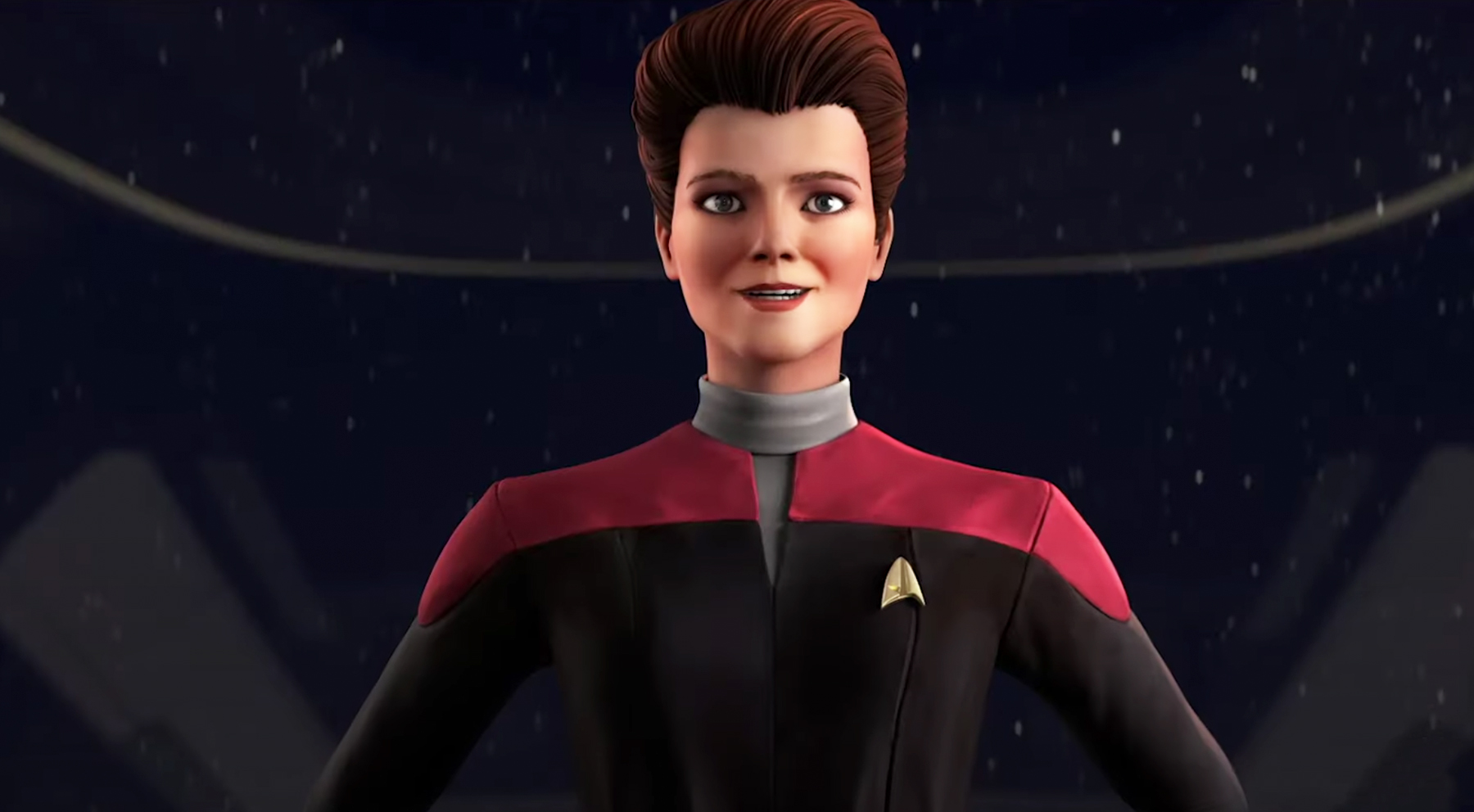 The feature-length first episode of “Star Trek: Prodigy,” the newest animated entry into the “Star Trek” universe on the streaming service Paramount+, warped into New York Comic Con on Sunday (Oct. 11) along with new footage of its hologram Janeway and all we can say is: it’s really good. Really good.

In addition to Prodigy’s first episode (the show itself premieres Oct. 28 on Paramount+), NYCC’s sneak panel also announced that Daveed Diggs (“Star Wars Resistance”) Jameela Jamil (“She-Hulk”), Jason Alexander (“Seinfeld”) and Robert Beltran have joined the season one voice cast with recurring roles. Diggs will voice Commander Tysess, Jamil will voice Ensign Asencia, Alexander will voice Doctor Noum and Beltran will reprise his “Star Trek: Voyager” role as Captain Chakotay. You may want to check out our guide on where to stream all of the Star Trek series online to prepare for the new show.

Related: The best Star Trek gifts and deals for 2021

The new show from Paramount+ and Nickelodeon follows five kids who are incarcerated on an obscure planet in an uncharted part of the galaxy. They escape from their imprisonment and race across the planet to find a defunct experimental starship buried below the planet’s surface and they’ve never heard of Starfleet or the Federation.

They enter the ship, but are unable to make it work. With prison guards hot on their heels, they suddenly stumble upon a Training Hologram in the form of Capt. Kathryn Janeway from the Voyager series. It’s up to Janeway’s hologram to teach them how to navigate the cosmos, while they are pursued by the Diviner (John Noble) and Drednok (Jimmi Simpson) who want the ship for themselves.

The show will premiere on Oct.28 on Paramount+ in the US with a feature-length, one-hour episode. The series will also be available to stream on Paramount+ in international territories including Latin America, the Nordics and Australia.