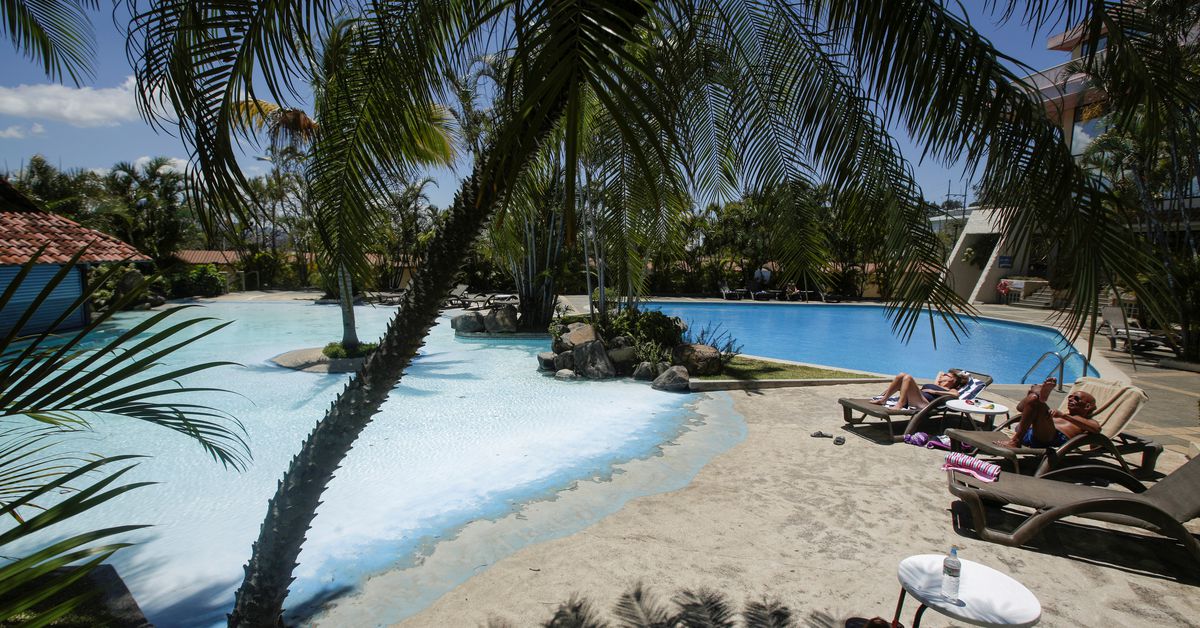 Costa Rica’s internationally renowned green escapes are likely to suffer through a second year of costly tourist hesitancy as the spread of the pandemic intensifies in the Central American nation, further battering the key travel sector.

Amid an April surge of COVID-19 infections, hospital beds are scarce in the tropical country. Its infection rate last week surpassed even tragedy-struck India and Brazil, according to data from Johns Hopkins University.

Given the lack of widespread testing, the real figures could be even worse.

Costa Rica’s hoteliers and other travel businesses expected increasingly vaccinated travelers from top markets in North American and Europe to inject an infusion of cash for the industry after record-low visits last year, but that does not seem likely anymore.

“We’re anticipating a much worse year than 2020,” said Shirley Calvo, head of the tourism business chamber.

“If there’s no government aid, we will have a cemetery of companies by the end of this year,” she added.

Costa Rica’s tourism sector in pre-pandemic 2019 was estimated at about $5 billion, or about 8.5% of country’s GDP.

The central bank forecasts less than 800,000 foreign tourists visiting Costa Rica this year, which would mark a more than 20% slide from last year. And last year saw only a third of the international travelers who visited in 2019, or about 1.01 million, which was the fewest in more than two decades.

During the first three months of this year, which is typically high season, visits were down a whopping 76% compared to the same period last year as lockdown-weary travelers with money to spend resisted the urge to vacation among the country’s vibrant wildlife and pristine beaches.

“We trust we’ll be able to control the situation for our population soon, but we can’t deny that some people will decide to postpone visits,” he told Reuters, though he stressed he did not have official figures on cancellations.

To bolster his point, the minister pointed to official data for the first four months of the year showing that less than 1% of tourists tested positive for COVID-19 as they exited the country.

Even so, the U.S. government issued a fresh travel warning for Costa Rica on April 20, citing a “very high level” of infections.

Local authorities responded by ordering new restrictions on activities and some businesses during the first week of May, but at the same time exempting hotels, beaches as well as most national parks in the hopes of nudging reluctant travelers.

But those tourist-friendly moves have yet to stop the bleeding, said Rolando Campos, local head of sales for Swiss Travel and owner of a boutique hotel in the mountains of Naranjo, about 30 miles (48 km), northwest of the capital.

“Four groups of between 20 and 30 people from the United States were coming in June,” he said.

“But they’ve already canceled their trips.”