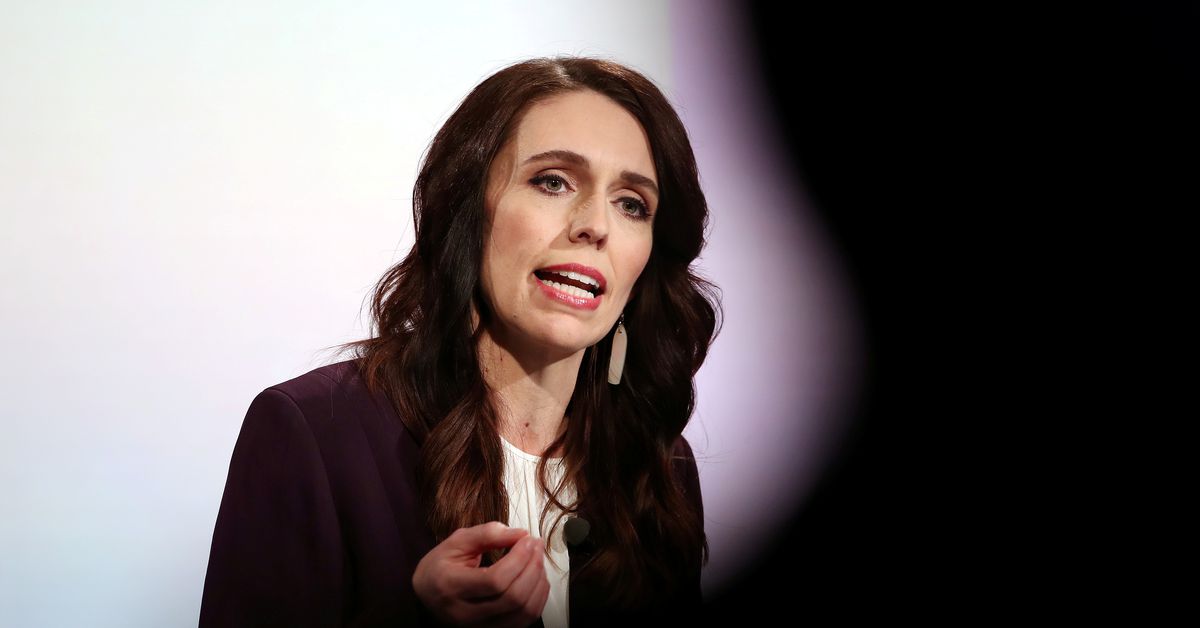 Oct 31 (Reuters) – New Zealand pledged on Sunday to reduce its net greenhouse gas emissions by 50% by 2030, toughening at the start of the United Nations COP26 climate conference its previous ambitions to limit global warming.

Leaders of the 20 richest countries are expected to acknowledge the existential threat of climate change and take steps to limit global warning at the COP26 summit starting on Sunday evening in Glasgow, Scotland. read more

“While we are a small contributor to global emissions, as a country surrounded by oceans and an economy reliant on our land we are not immune to the impact of climate change, so it’s critical we pull our weight,” Prime Minister Jacinda Ardern said in a statement.

Ardern and Climate Change Minister James Shaw said in their joint statement that the previous target was not consistent with global efforts to limit global warming to 1.5 Celsius (2.7 Fahrenheit) above preindustrial levels.

The 2015 Paris Agreement committed signatories to keeping global warming to “well below” 2 degrees above pre-industrial levels, and preferably to 1.5 degrees, but carbon levels in the atmosphere have since grown.

“This decade is make or break for the planet,” Shaw said in the statement. “To stand a chance of limiting global warming to 1.5 Celsius, the science shows we now have about eight years left to almost halve global greenhouse gas emissions.”

The New Zealand government has introduced several policies to lower emissions during its second term including promising to make its public sector carbon-neutral by 2025 and buy only zero-emissions public transport buses from the middle of this decade. read more

Writing by Lidia Kelly in Melbourne; Editing by Daniel Wallis