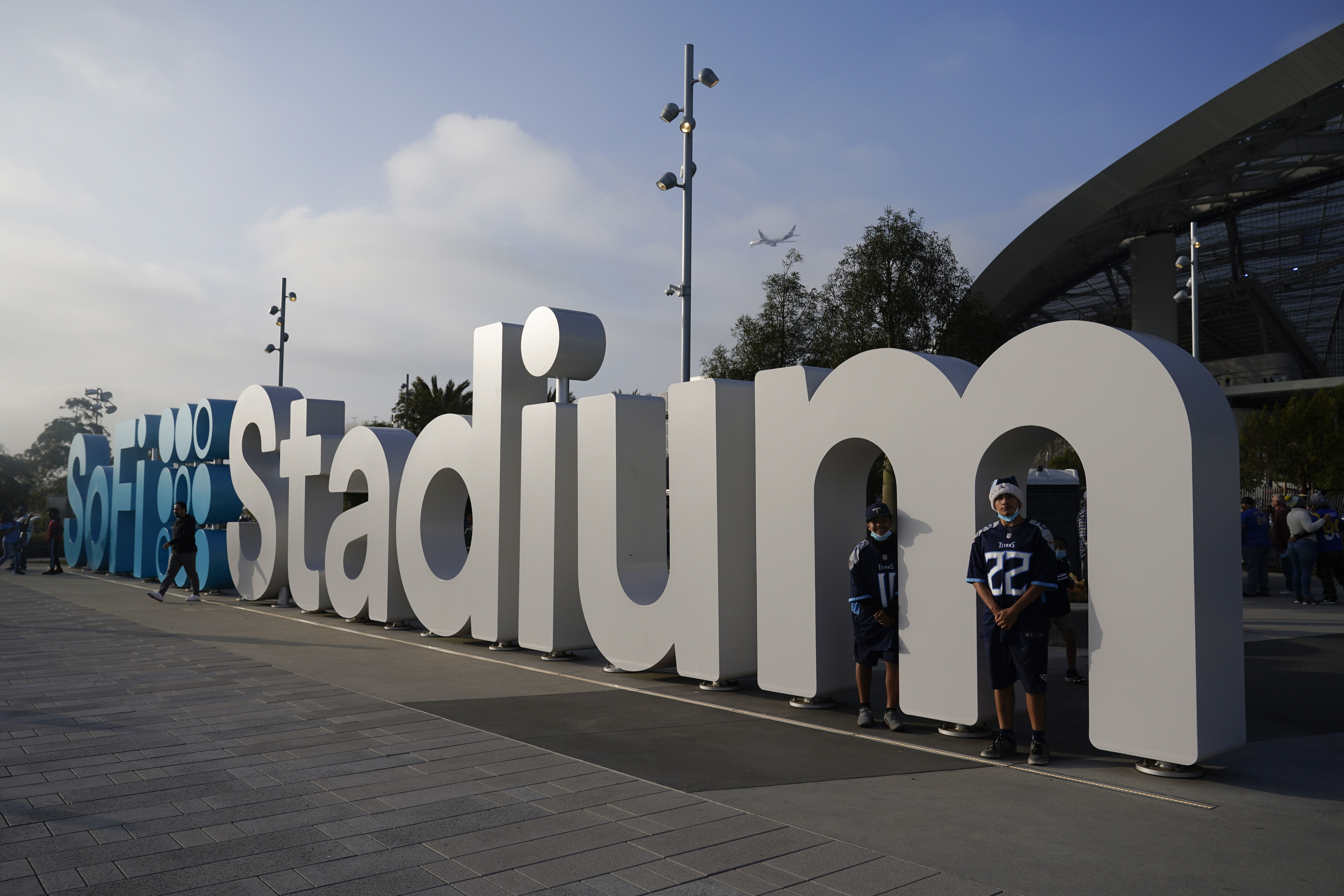 The NFL has no plans to move Super Bowl 56 from SoFi Stadium despite a recent surge of COVID-19 cases leading to more stringent protocols in the Los Angeles area.

Katie Keenan, the NFL’s senior director of event operations, confirmed to Greg Beacham of the Associated Press the league is moving forward as planned despite rumors of a contingency plan being put into place.

“All of our plans for Super Bowl week remain fully in place for a month from today,” Keenan said. “We’re working along with everyone here, with the L.A. County Health Department, to make sure all of our events are being held safely.”

While the NFL assessed potentially using the Dallas Cowboys ‘ AT&T Stadium as a backup site, it was part of standard procedure. The NFL has maintained it does not have any concerns with Los Angeles as a host city.

Los Angeles is one of several major cities to adopt a mandate requiring people to be vaccinated against COVID-19 to enter public indoor facilities like bars, restaurants and movie theaters. Every person who attends games at SoFi Stadium must also provide proof of a negative test taken within the last 48 hours or a record of vaccination.

The Chargers and Rams have continued to allow full attendance at their games despite increased COVID-19 case numbers caused by the highly contagious Omicron variant.

“I don’t think anybody has ever wavered on being able to play this game here and play it safely,” Rams chief operating officer Kevin Demoff said. “We’ve had an amazing, safe environment all year. We are fortunate this is an outdoor facility where the air gets in. We feel this building is very safe. People who come to our games have learned to be safe, and we are doing everything we can to be safe.”

SoFi Stadium, a megacomplex that cost $5.5 billion to construct, opened in 2020 along with a promise of hosting Super Bowl 56.