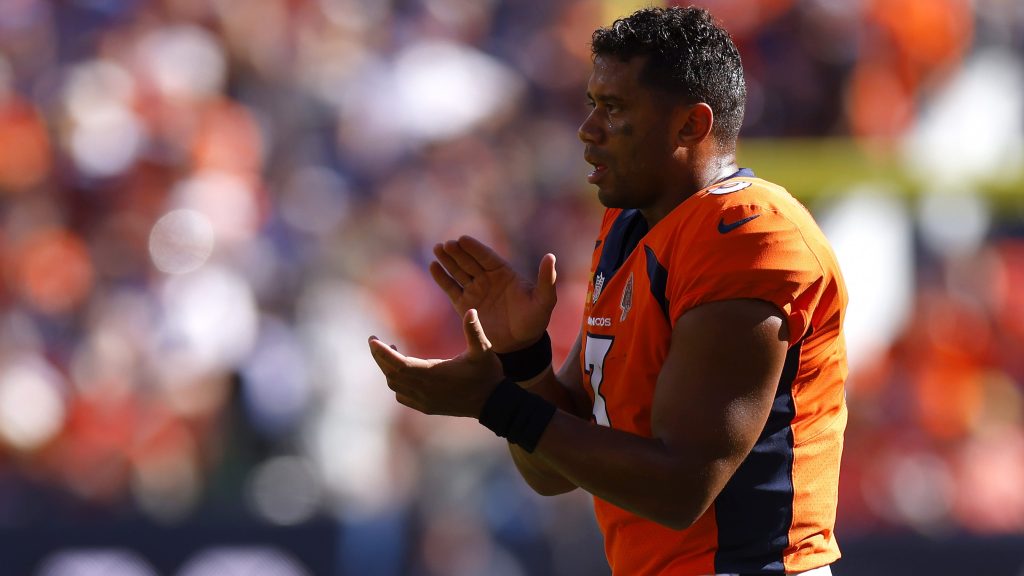 Sports fans will never let Russell Wilson live down the “let’s ride” video and now even the NHL is in on the action.

The 2022-23 NHL season is fast approaching, which means media days are here for teams. Training camps are nearly underway as the players have all filed back to their respective cities to begin a new season. Hope is in the air, hockey fans!

Much like where the original Wilson “let’s ride” video came from, a handful of NHL teams have gotten their players to hilariously parody the meme during their media days. Teams such as the St. Louis Blues, Anaheim Ducks, and Winnipeg Jets all got in on the fun.