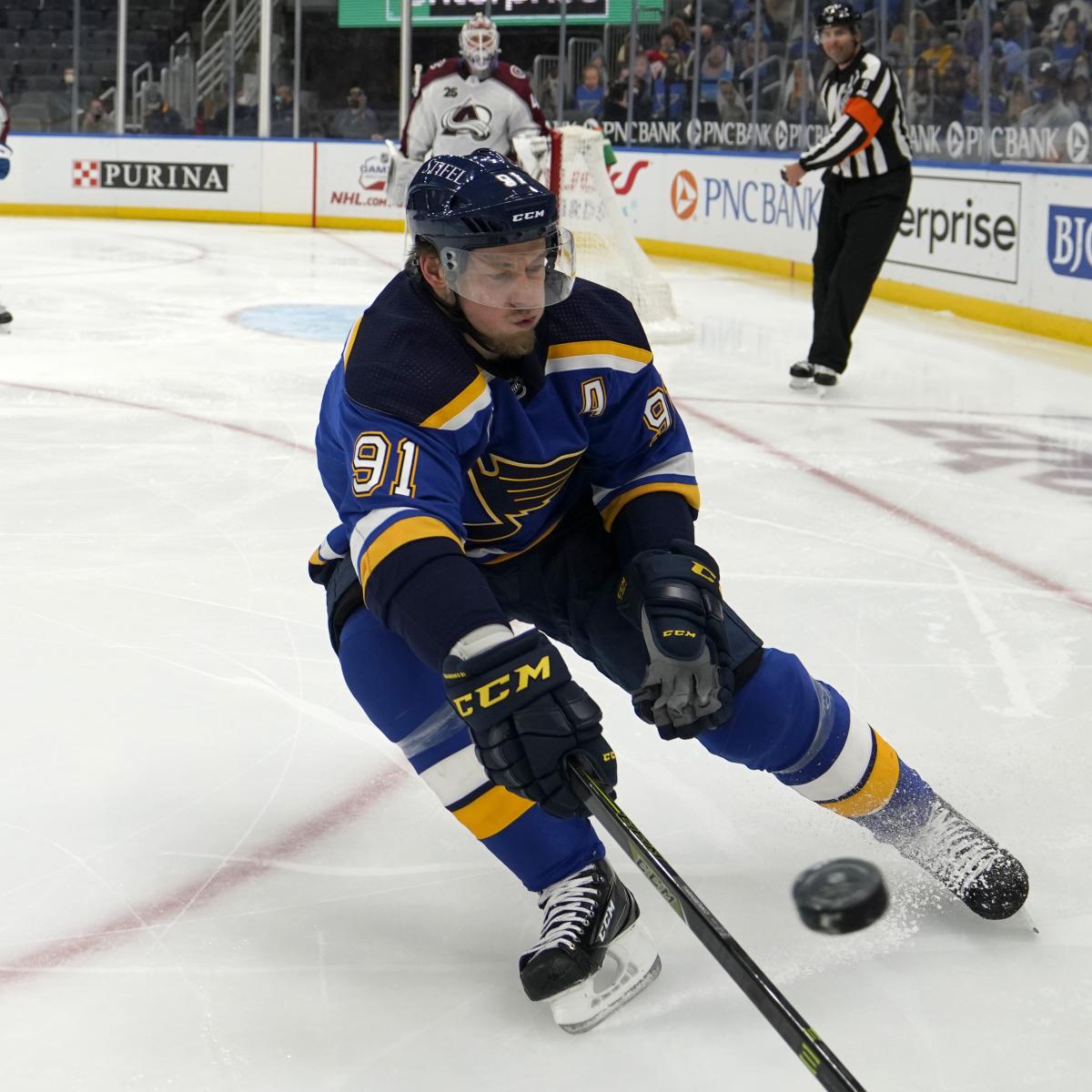 The NHL offseason is heating up, and speculation is running rampant. With trades taking place and rumors circulating about free agency, it hasn’t taken long after the end of the Stanley Cup playoffs for teams to turn the page and start looking toward the future.

Trades will be put on hold soon, though. With the Seattle Kraken expansion draft set for Wednesday, there is a roster freeze going into effect Saturday at 3 p.m. ET. And it won’t be lifted until Thursday at 1 p.m. ET, after the Kraken have taken one player from 30 other organizations (the Vegas Golden Knights are exempt).

There’s still time for trades to be completed, though. And things are guaranteed to pick up after the league-altering expansion draft.

Here’s some of the latest trade buzz from around the NHL at this early stage of the offseason.

For the second straight offseason, Braden Holtby could be on the move. And that could happen in the near future.

According to The Athletic’s Thomas Drance and Rick Dhaliwal, Holtby is going to be left exposed for the Seattle expansion draft and that there’s “real interest” from the Kraken in acquiring the 31-year-old goaltender. But what if Holtby makes it through and remains on the Canucks?

Then it’s still possible he could be leaving Vancouver. Drance and Dhaliwal reported that there’s at least one team from each conference “believed to be among Holtby’s interested suitors.” That may not be it, either.

“League sources indicated to The Athletic on Thursday night that there are even more teams who have expressed some interest,” Drance and Dhaliwal wrote.

Holtby excelled during his 10 seasons with the Washington Capitals, most notably helping them win the Stanley Cup in 2018. However, he struggled this past season with the Canucks, posting an .889 save percentage and 3.67 goals-against average in 21 games.

Vladimir Tarasenko recently made it known that he wanted to be traded from the St. Louis Blues. Now, there’s also a reported list of teams where the 29-year-old forward could be dealt.

The Athletic’s Jeremy Rutherford reported that Tarasenko, who has a full no-trade clause in his contract, has given the Blues a list of “at least 10 clubs” he would be happy to be dealt to. Rutherford noted that the following teams are included: the New York Rangers, New York Islanders, Vegas Golden Knights, Boston Bruins, Philadelphia Flyers, Tampa Bay Lightning, Washington Capitals and Florida Panthers.

However, one of those teams may stand above the rest in terms of where the wing would most like to go.

It could be difficult for the Lightning to pull off that trade because, as CapFriendly notes, they have no cap space for 2021-22. But if they find a way to pull it off, Tarasenko could be a great addition to their already strong offense.

It’s been an eventful week for the Minnesota Wild, who cut ties with two of their longest-tenured players Tuesday. The team announced its decision to buy out the contracts of forward Zach Parise and defenseman Ryan Suter, who had four years remaining on their deals.

Now, the Wild could be looking for players to add to their roster as they undergo changes. And perhaps one they could acquire is Buffalo Sabres captain Jack Eichel, whose name has again been featured in trade rumors early this offseason.

As The Athletic’s Craig Custance and Dom Luszczyszyn pointed out, the Wild have cap space, assets and the willingness to spend. So why not try to bring in the 24-year-old center?

“This could be the clearance for them to pick up Eichel,” a source told Custance and Luszczyszyn. “They’re one of the few teams to have the resources.”

Eichel was limited to 21 games this past season because of a herniated disk in his neck that required surgery. But assuming he returns to playing at a high level when he gets back on the ice, he could be a game-changing addition to Minnesota’s offense.