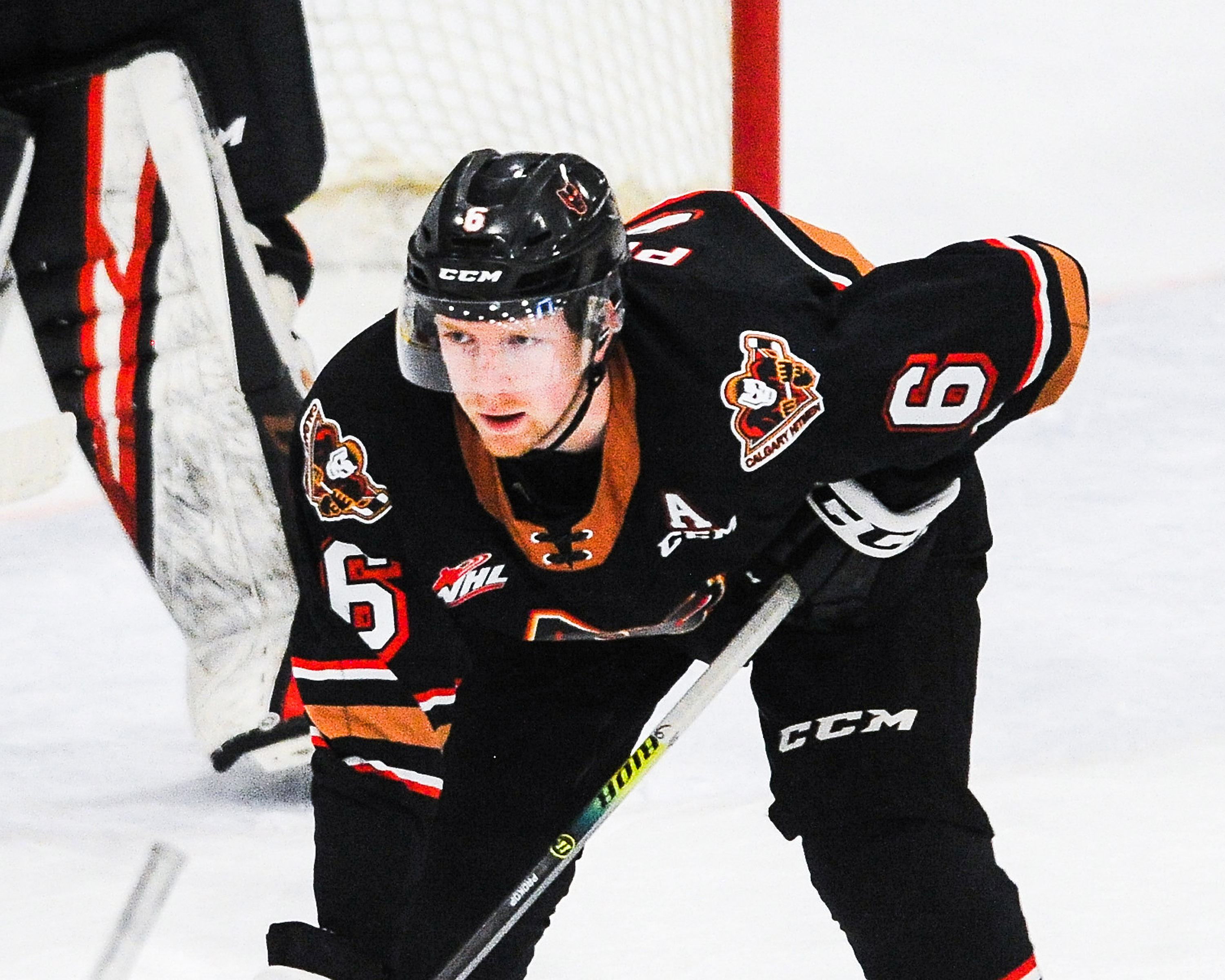 “I am no longer scared to hide who I am,” Prokop said. “Today I am proud to publicly tell everyone that I am gay. It has been quite the journey to get to this point in my life, but I could not be happier with my decision to come out.”

The 19-year-old was a third-round pick by Nashville in the 2020 NHL draft and is yet to make his team debut, spending the past year in the WHL with the Calgary Hitmen.

If he reaches the NHL, he would be the first openly gay active player in league history.

Brock McGillis was the first professional hockey player to come out, but it was after his playing career, and he never appeared in the NHL, only spending time in the Ontario Hockey League and United Hockey League.

Prokop is already under contract with the Predators, signing a three-year deal in December 2020. The defenseman totaled two goals and four assists in 15 WHL games during the shortened 2020-21 season for the Hitmen.

The Edmonton, Canada, native is hoping getting the weight off his shoulders will lead to even more success on the ice.

“I think it’s been translating a lot into my summer and my summer training. I’ve noticed myself being a lot more confident on the ice,” Prokop told Pierre LeBrun of The Athletic. “Being able to truly be who I am. This is the best I’ve ever felt in the summer and I think a large part of that is due to this process of me coming out.”

He also told Emily Kaplan of ESPN that coming out would “ease his mind” after struggling last season.

The Predators and NHL Commissioner Gary Bettman have already thrown their support behind Prokop with statements Monday:

The Nashville Predators organization is proud of Luke for the courage he is displaying in coming out today and we will support him unequivocally in the days, weeks, and years to come as he continues to develop as a prospect. #HockeyIsForEveryone https://t.co/43grM47dJO

“Very brave young man,” Nashville GM David Poile told LeBrun. “It took a lot of courage. I’m proud that he did that. It’s got to be exciting for him to be taking this step. This is a big story and hopefully it helps and encourages others in similar situations. It’s a big deal.”

Prokop will hope to earn a role on the NHL squad in 2021-22 as the Predators look to improve upon last year’s first-round playoff exit.