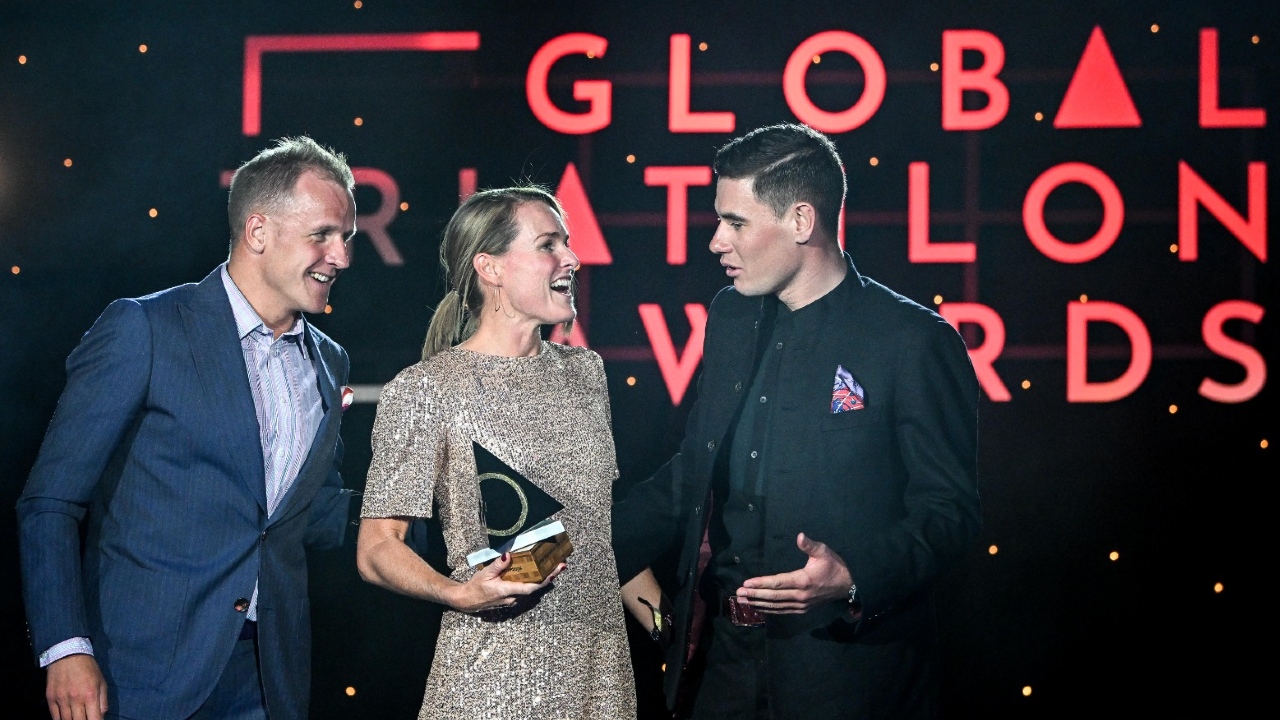 “It’s a night to celebrate just how incredible triathlon and paratriathlon is,” was how Lauren Steadman described the first ever Global Triathlon Awards.

And you can go behind the scenes courtesy of this video from Super League Triathlon as the whole sport came together to celebrate an incredible 2022.

Nice – the venue for the men’s race at the IRONMAN World Championship this year – hosted the event and Dame Flora Duffy was among the winners, named female triathlete of the year.

“I’ve never been to an evening like this to celebrate triathlon,” she said. It’s very nice to see everyone so glammed up instead of in a trisuit as usual. It’s very special – may this continue to happen year after year.”

Will McCloy, who compered the evening along with running legend Paula Radcliffe, summed it up perfectly when he said: “It’s just so good to see athletes from all distances in the room honoured in the way they always should have been.”

And it wasn’t just about the athletes, there were a host of other significant and well deserved awards including a lifetime kudos contributor one for Bob Babbitt.

“You’re part of the world’s coolest club, that’s what this is about,” was his reaction – check out the video for much more.

Jonathan is Editorial Director for TRI247 and RUN247. He was previously Head of Digital / Comms for pro cycling’s Team Sky and now spends as much time as he can running with his local club. Swimming is not yet on the radar.

How to qualify for British Triathlon’s Paris 2024 Olympic team