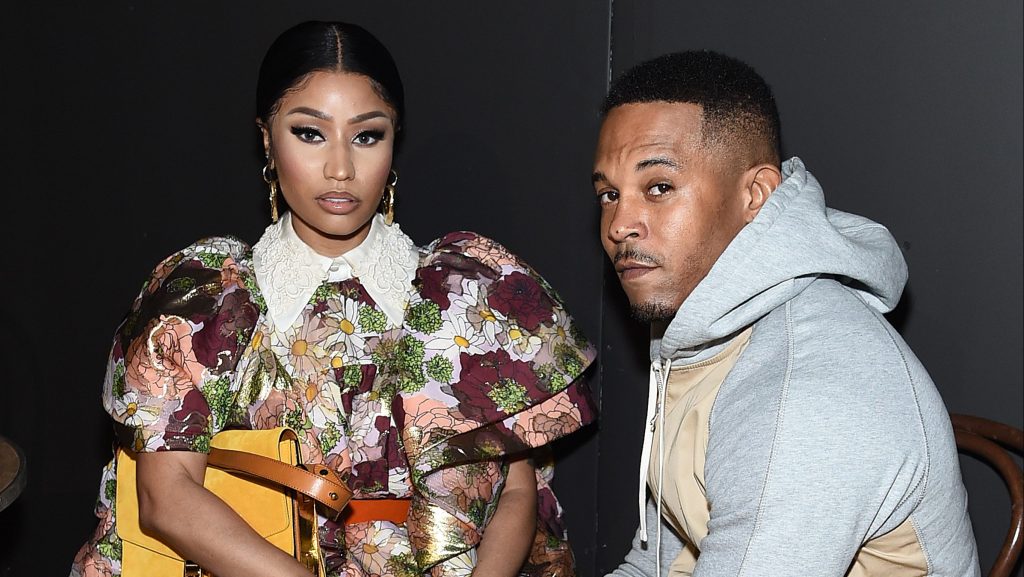 Nicki Minaj’s bank account could potentially take a big hit, as the “No Frauds” rapper and her husband Kenneth Petty may face a $15 million default judgment for failing to respond to a federal lawsuit.

Filed this past August by Petty’s sexual assault accuser Jennifer Hough, the lawsuit sought $20 million in damages for the alleged intimidation and emotional distress inflicted upon her by Minaj and Petty in an effort to persuade her to recant her story of being raped by Petty, who was convicted of sexually assaulting Hough in 1995.

It’s believed the couple’s efforts were an attempt to get Petty’s name removed from the sex offender registry in hopes of improving the ex-con’s public image. Petty, the father of Minaj’s 1-year-old son, recently pled guilty to failing to register as a sex offender in the state of California and is facing a maximum sentence of 10 years in prison and a lifetime of supervised release. The minimum sentence for failing to register as a sex offender is five years of supervised release and a $100 court assessment fee.

Hough recently spoke on Minaj and Petty’s attempts at intimidation, harassment, and coercion during an appearance on The Real, her first televised appearance discussing the matter. She maintains that Petty sexually assaulted her and says she refuses to back down or recant her recollection of the incident. Minaj and Petty have yet to issue a public response to Hough’s allegations.