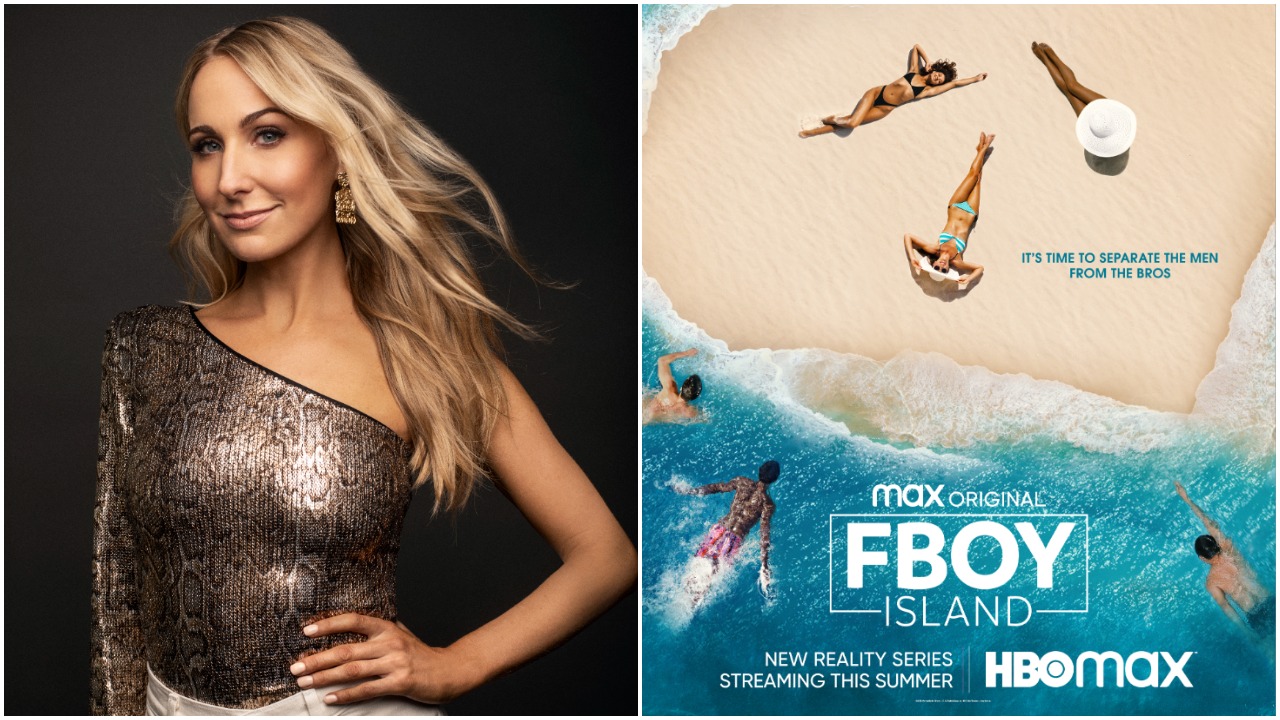 HBO Max is looking for love in its latest reality order – the zeitgeist-y titled Fboy Island.

Comedian Nikki Glaser is hosting the 10-episode reality series, which comes from Elan Gale, former exec producer on The Bachelor, and Sam Dean, who was showrunner of Netflix’s Love Is Blind.

Created by Gale and Dean, the dating format follows three women who move to a tropical island where they’re joined by 24 men – 12 self-proclaimed “Nice Guys” looking for love and 12 self-proclaimed “FBoys,” there to compete for cold, hard cash (Ed note: Urban Dictionary defines a f*ck boy as someone who says “I’m bad at relationships” as if it’s an absolute truth).

The women will navigate the dating pool together with the hope of finding a lasting love connection. By the finale, all will be revealed – who is a Nice Guy, who is an FBoy and who the women ultimately choose. Fboy Island is a social experiment that asks the age-old question: Can FBoys truly reform, or do Nice Guys always finish last?

Dean, who has an overall deal with the streamer, is showrunner of the series, which filmed this year in the Cayman Islands and will debut this summer. It comes from STXalternative. Gale, Dean, Glaser, Jason Goldberg and Ben Bitonti exec produce.

“When I first got the call to be a part of a reality dating show called Fboy Island, I said yes immediately,” Glaser said. “Then I realized they weren’t asking me to be one of the girls looking for love. That is not a joke; it was embarrassing. But as a massive fan of this genre, hosting this show was a true dream. I look forward to hosting for the next 43 seasons. I knew going into it that a show created and produced by the people behind my two favorite shows – The Bachelor and Love Is Blind – was going to be insanely good, but this one exceeded my expectations. I already know what happens and I can’t wait to watch it every week.”