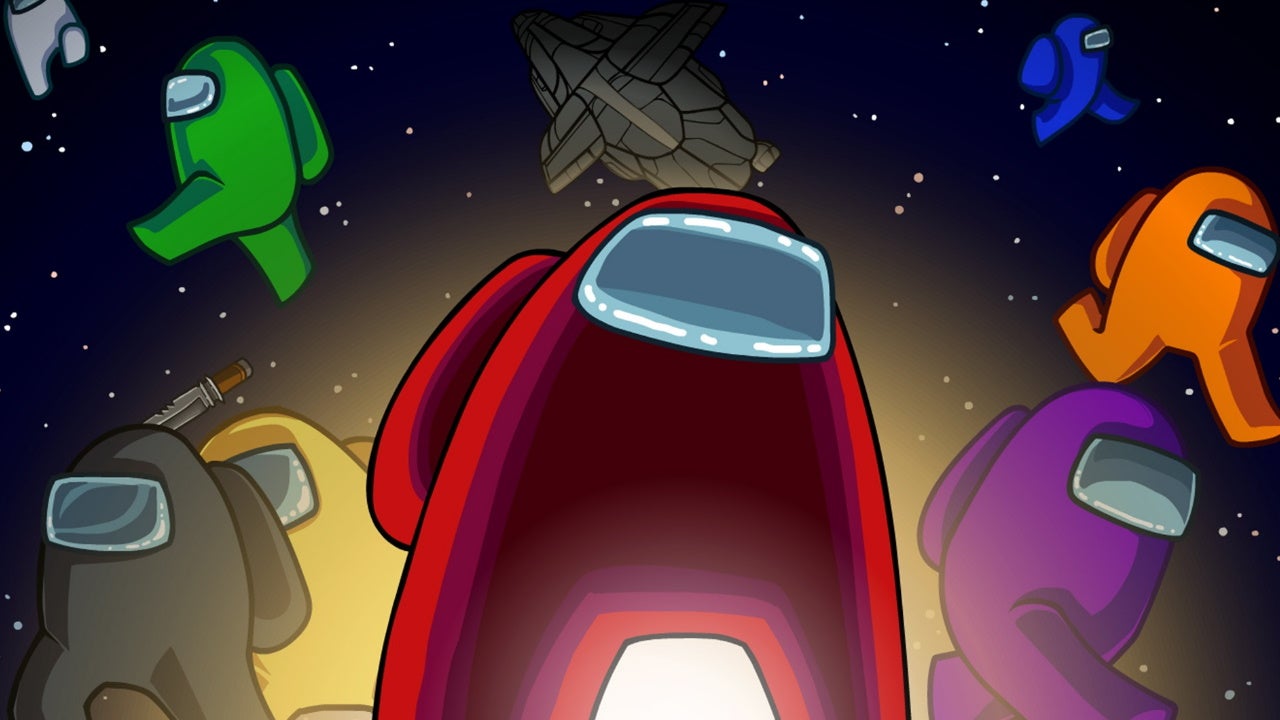 Nintendo has announced that it will offer Among Us free of charge to Nintendo Switch Online members for one week.

Announced on the Nintendo of America Twitter feed, Among Us will be available to Switch Online subscribers for free, starting July 21 at 10am PT. The offer runs to July 27 at 11:59pm PT.

Have you played Among Us?

The Switch version of Among Us will also be discounted during this time. New players can grab the game for 30% off from the Nintendo eShop. The free week should be handy to discover if you’d like to buy Among Us or not, provided you have Switch Online, of course.

Among Us’ huge popularity explosion in 2020 has led to it being on numerous systems, from phones to Switch to Xbox. Its cult status has meant a vaguely Among Us-shaped chicken nugget has sold for almost $100,000, and the PS5/PS4 version has netted itself exclusive Ratchet & Clank cosmetics. For more, check out the Among Us 2021 road map.