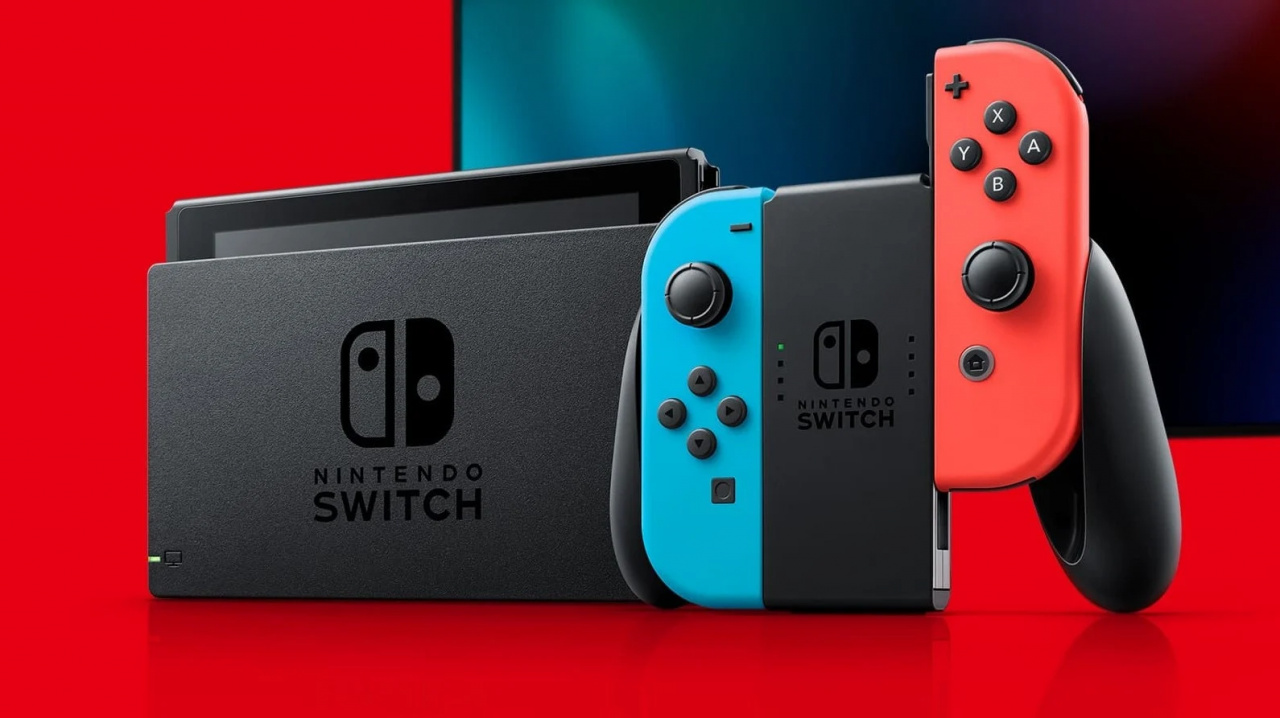 A new report from the Japanese publication Nikkei suggests Nintendo will ramp up the production of the Switch to 30 million units this fiscal year (ending 31st March 2022), in an attempt to capitalise on the “stay-at-home demand” for the hybrid system.

According to people “with direct knowledge of the matter”, Nintendo has reached out to multiple parts suppliers about accelerating production and expanding output.

Nikkei further states how Nintendo is expected to release a “follow-up Switch model” which is capable of running better graphics and would be the first new offering since the release of the Switch Lite:

“Several officials admitted to us that they are considering expanding production. The company is also expected to add a higher-end model with higher image quality, and this will be the first additional model of the Switch since the Nintendo Switch Lite, which was released in September 2019 and made it more portable.”

It’s not the first time we’ve heard about a rumoured enhanced model. In March, a report from Bloomberg suggested Nintendo would release a new system with a Samsung OLED display and 4K capabilities.

A Nintendo spokesperson has responded to Nikkei’s latest report about increased hardware production and a new model Switch with the following comment:

“There is nothing we can tell you about production numbers and higher-end models.”