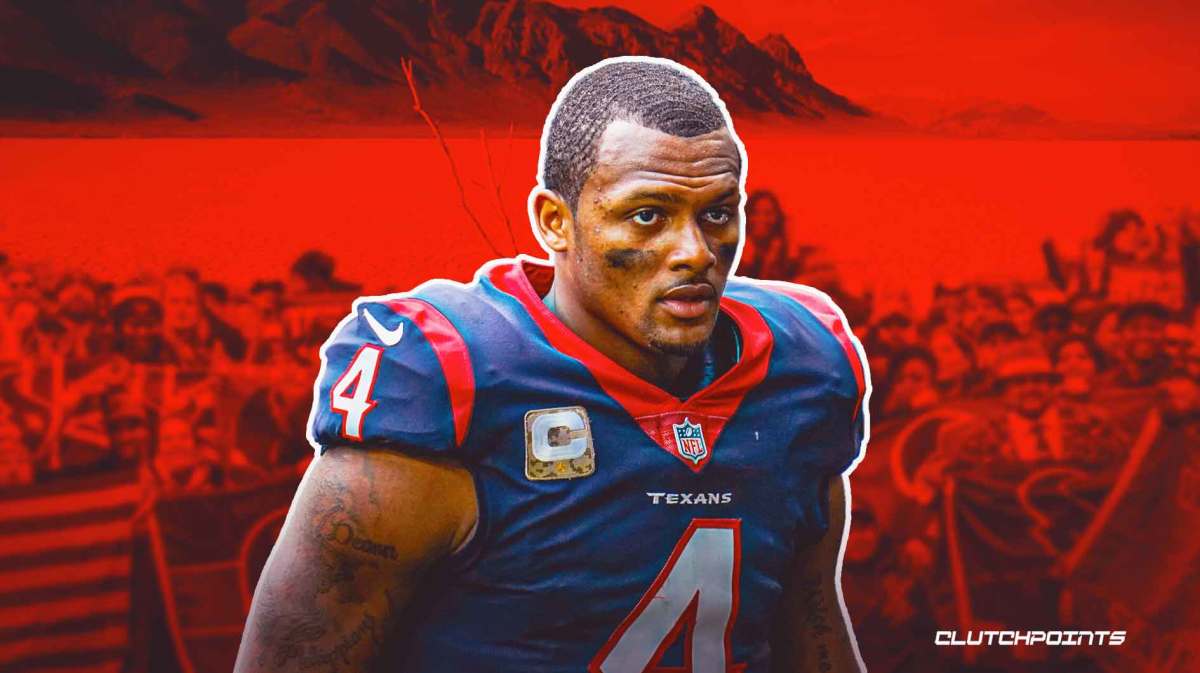 The Texans have officially ruled out Watson against the Jaguars

Watson has a standing trade request with no deal developing or imminent, according to league sources not authorized to speak publicly.

Watson, the NFL’s passing yardage leader last season and a three-time Pro Bowl selection who has a no-trade clause in his $156 million contract, is facing 22 civil lawsuits and 10 criminal complaints alleging sexual assault and/or sexual misconduct.

The Texans ruled out safety Lonnie Johnson Jr. due to a lingering quadriceps injury.

READ MORE: Hot Hand: How Will Texans Use RBs vs. Jags?

Houston announced Wednesday that veteran journeyman Tyrod Taylor would start Sunday in the regular season opener against the Jacksonville Jaguars. Taylor, who signed a one-year deal up to $12.5 million, has worked a majority this preseason with the first-team offense.

“Tyrod’s right where we want him to be,” offensive coordinator Tim Kelly said. ‘”Again, similar to some of these other guys that we’ve talked about, I’m excited for him to be able to get out there and play on Sunday and let it rip.”