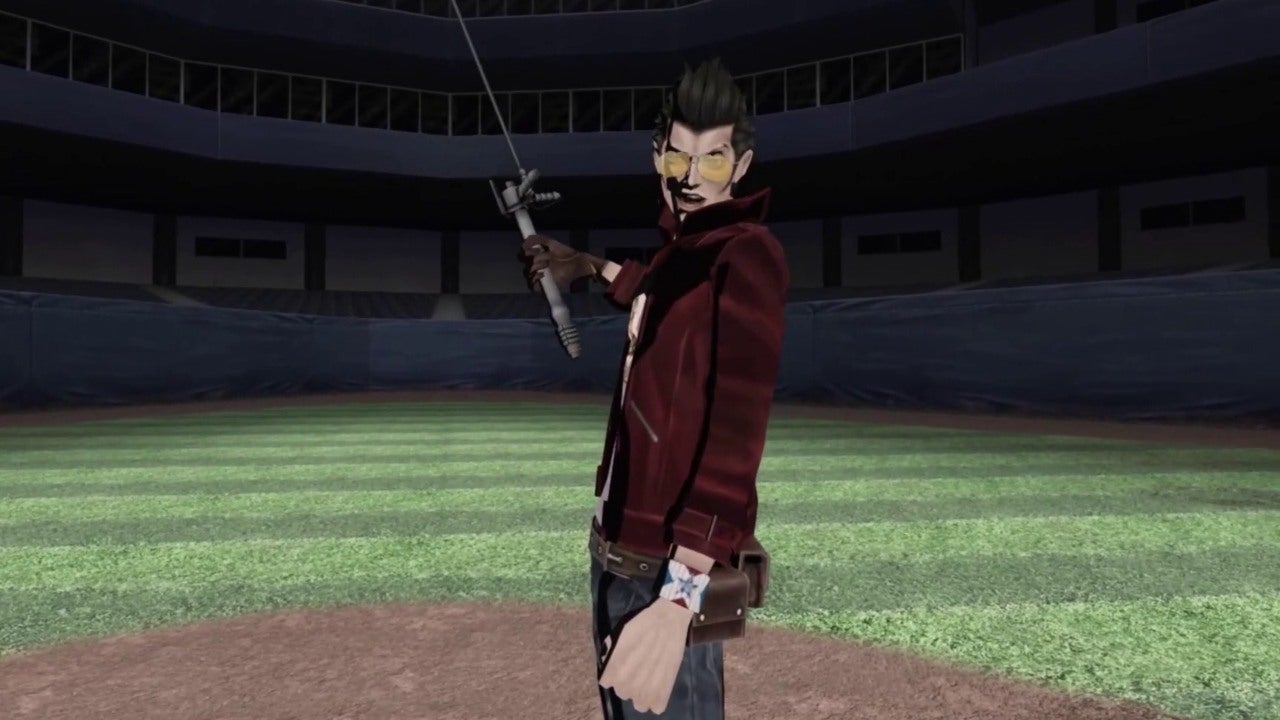 Revealed on XSEED Games’ Twitter, these two games arrive on Steam with a 10% launch discount and mark the first time No More Heroes 1 & 2 will be available on a platform besides the Wii, Switch, and Amazon Luna.

In our review of No More Heroes, we said, “In the end, No More Heroes is a grab bag of highs and lows, and the end result is going to be different based on your expectations. No More Heroes has one of the most unique, stylistic designs we’ve seen in years (maybe since Killer 7, in fact), as the presentation is made up of pixel art, a retro-themed audio production, and some of the best characters out there.”

Have you played No More Heroes?

In our review of No More Heroes 2, we said that “Desperate Struggle blows [the original] out of the water with a more streamlined experience, far more charm and style throughout, and some downright amazing boss battles. You still run across the occasional weak boss fight, horrible camera situation or framerate crawl, but with as much pure fun as there is packed into the game, you forgive the downsides almost instantly.”