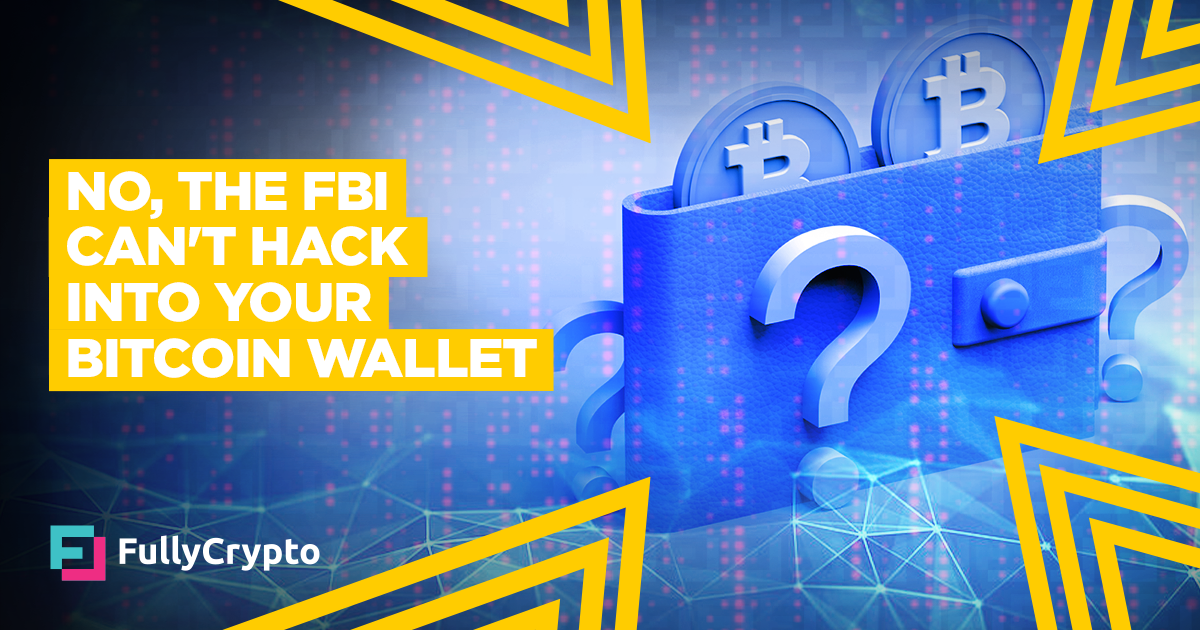 The news that the FBI managed to recover 85% of the ransom payment sent by Colonial to hacking group DarkSide over the Colonial Pipeline hack has led some to speculate that the Bitcoin blockchain is not as secure as had always been assumed. However, such speculation misses out one key fact – the FBI already had the private key to the Bitcoin wallet receiving the funds – and illustrates that a basic misunderstanding of Bitcoin and blockchain technology still persists outside of the space.

The confusion over the recovery has stemmed from the suggestion that the FBI was able to somehow break into the hackers’ Bitcoin wallet or the Bitcoin blockchain itself. This is not true. The FBI had prior knowledge of the private key of the Bitcoin wallets used by the hackers, meaning they were able to simply load the wallet and move the funds. This is the difference between a burglar breaking into your house with a crowbar and them simply walking in having previously stolen a front door key.

Of course, it is not impossible to break into a Bitcoin wallet – indeed there are companies such as KeychainX that provide this as a service – but for the FBI to be able to crack a private key as opposed to a password is so remote it would need a supercomputer and specially coded software.

Your Bitcoin Wallet is Safe

The FBI has not revealed how or when it came to possess the private key for the DarkSide’s Bitcoin wallet, but the fact that they had been investigating them for over a year would go some way to explaining it.

While the ability for the authorities to recover assets from hackers is good news for those who believe that hackers shouldn’t be able to get away with their crimes, it’s also good news for Bitcoin fans who can rest assured that the blockchain is as secure as it always was. The FBI might be able to look, but it can’t touch.