NOAA robot captures crazy video from inside a violent hurricane 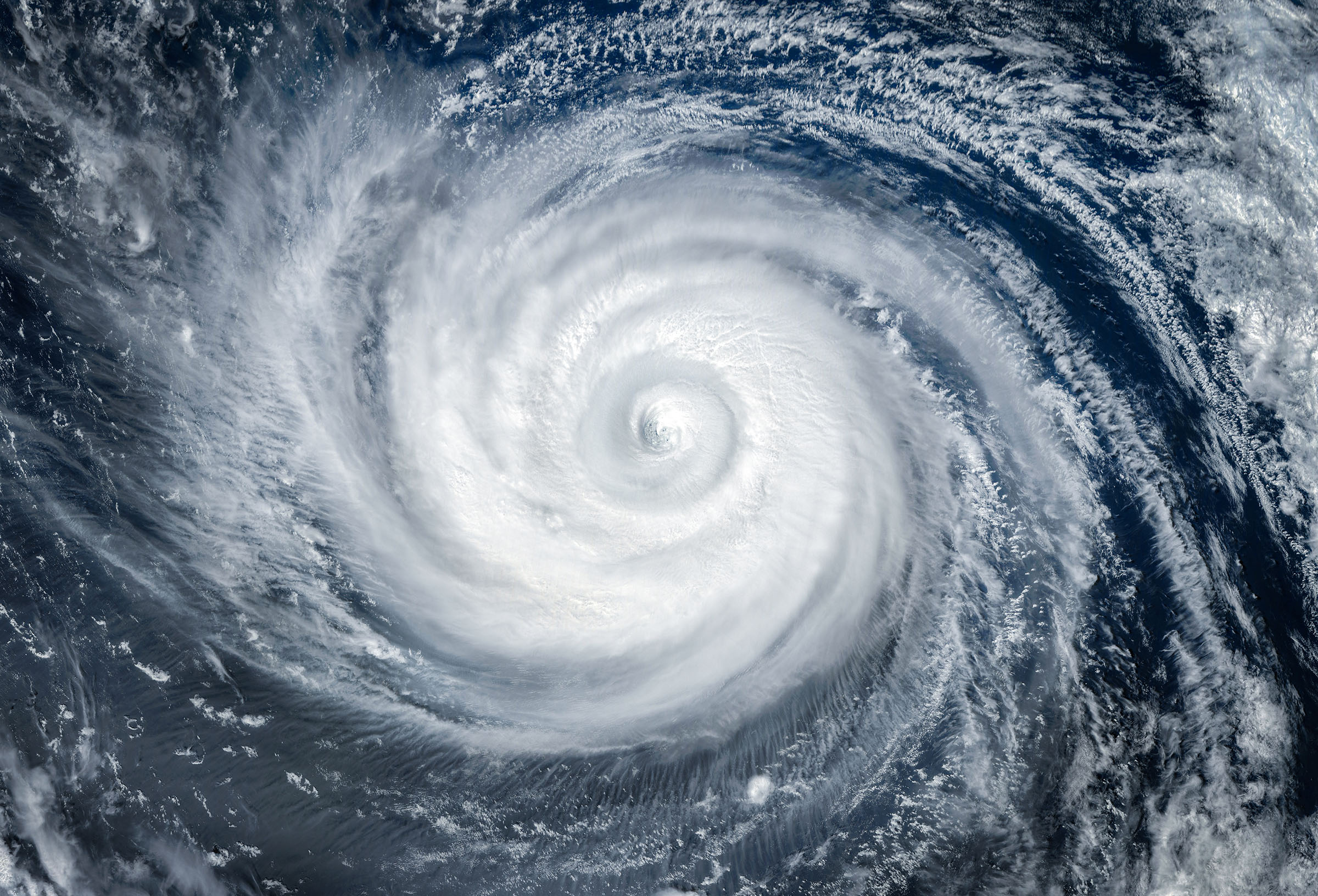 A robot used by the National Oceanic Atmospheric Administration (NOAA) has captured a hurricane on video like never before. The video was released on YouTube and features footage captured by the NOAA’s Saildrone, a 23-foot-long drone.

The video isn’t very long, clocking in at just 27 seconds, not including a secondary hurricane video featuring another 30 seconds or so of what the NOAA calls “highlights.” In the videos, though, we’re able to clearly see the waves and storm tossing the Saildrone around. It’s an intriguing and terrifying sight, especially if you imagine any kind of manned boat within it.

The video was captured inside hurricane Fiona on September 22. The Saildrone that captured the video is located in the Atlantic Ocean and will hopefully give us even deeper insight into these storms in the future, too. The Saildrone program is part of a collaboration between the NOAA and an engineering company (also named Saildrone).

The drone met waves that reached up to 50-foot, Mashable reports. Winds whipping around the drone reached speeds over 100 mph. These Saildrones are designed specifically for this kind of work, though, and as such, were able to capture high-quality video of the hurricane in action. The goal, NOAA oceanographers told Mashable, is to go straight through the hurricane.

The hurricane video doesn’t include any kind of audio. But to be honest, there’s probably not much to hear there anyway, aside from the intense barrage of rain hitting the drone and the intense wind. If anything, it would probably sound deafening and distorted because of how loud it is.

In the future, scientists also hope that AI can help predict dangerous hurricanes, which could make studying them easier.

‘Terror and joy’: NASA’s DART asteroid impact a historic success (and relief)
You should be watching Tehran on Apple TV Plus if you love spy shows