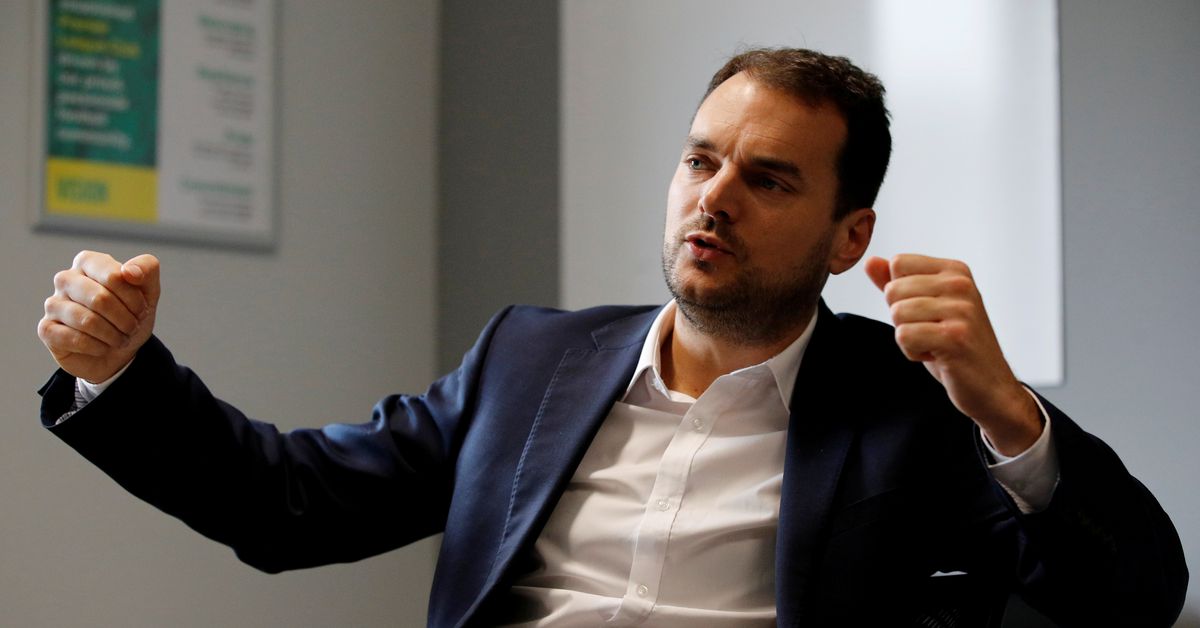 Oct 28 (Reuters) – Struggling Norwich City are in danger of being branded ‘Premier League tourists’ if they cannot start putting some points on the board, says sporting director Stuart Webber.

The Norfolk club have managed only two points from their opening nine games on their return to the top flight and look on course for a second relegation in three seasons.

While the fixture list has been unkind to Daniel Farke’s side, last weekend’s 7-0 thrashing at champions Chelsea, whose main strikers were injured, set the alarm bells ringing.

“The way the fixtures fell, it was always going to be difficult. That said, we’ve earned the right to be in this league and we should expect some better results,” Webber said in a Q&A on the Norfolk club’s website on Thursday.

“We can’t go into games writing them off as ‘oh, we’ve got no chance in that game.’ There’s no point fighting as hard to get in this league if that’s going to be our mentality. Saturday against Chelsea was unacceptable, and we have to own that.”

Norwich have managed five points fewer after nine games than they did two seasons ago when they finished bottom, although they have played Liverpool, Manchester City, Leicester City, Everton, Arsenal and Chelsea in a daunting start.

They did manage 0-0 draws against Burnley and Brighton & Hove Albion and this weekend host a struggling Leeds United side who are only five points better off.

Webber said the talking has to stop now.

“That doesn’t give us the right to stay in this league because it’s the hardest league in the world, but we know that we can do better. For us now, it’s less talking and more action. We know we need to put some better performances in.”

Webber, however, bridles at suggestions that Norwich lack ambition and have already accepted a return to the second tier.

“We all deserve whatever we got for (Saturday),” he said. “But where I do struggle is some of the stuff that’s been said about the club that’s just not factually correct: that ‘we haven’t had a go’, ‘we’ve not spent’, ‘we don’t deserve to be in the Premier League’ — we’re the eleventh highest spenders in Europe. I’d say that’s pretty disrespectful to our 22,000 season ticket holders and the history of this club.

“For anyone to say we don’t deserve to be at this level is wrong. For people to say that we’ve given up and that we’ve accepted relegation already, I can’t accept that.”

Manager Daniel Farke has been criticised by fans this season but Webber knows he cannot be held solely responsible.

“If anyone says they’ve been perfect this season, then they’ll be lying. We’ve all got to get better,” he said.

“Too many times it’s all about one person. We won the league last year with 97 points and Daniel rightly gets plaudits for that but also we had quite a good team and pretty good staff.

“Ultimately, I’m the one who sits at the top of the football side of the business and the buck stops with me.”