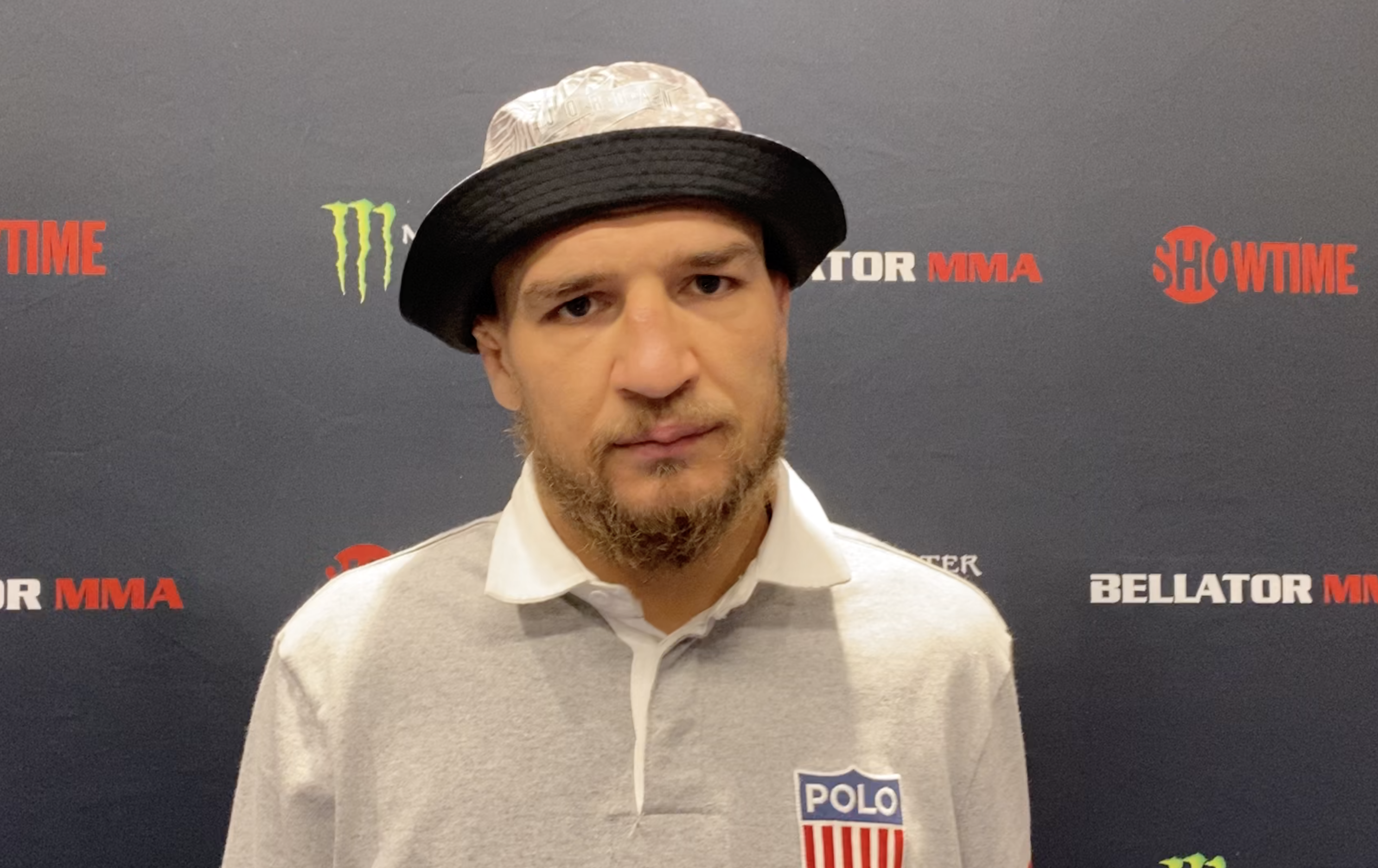 UNCASVILLE, Conn. – If Yaroslav Amosov wins title gold in the Bellator 260 main event, his life won’t change much – but he hopes to inspire the lives of others.

Amosov (25-0 MMA, 6-0 BMMA) grew up in a small village in the Ukraine, and even though he’s on the poster for Friday’s card at Mohegan Sun Arena, he doesn’t plan on giving up the simple life he lives. But if he wins, the impact will be felt by a community back home – and that means a lot to him.

You can watch the interview with Amosov above.