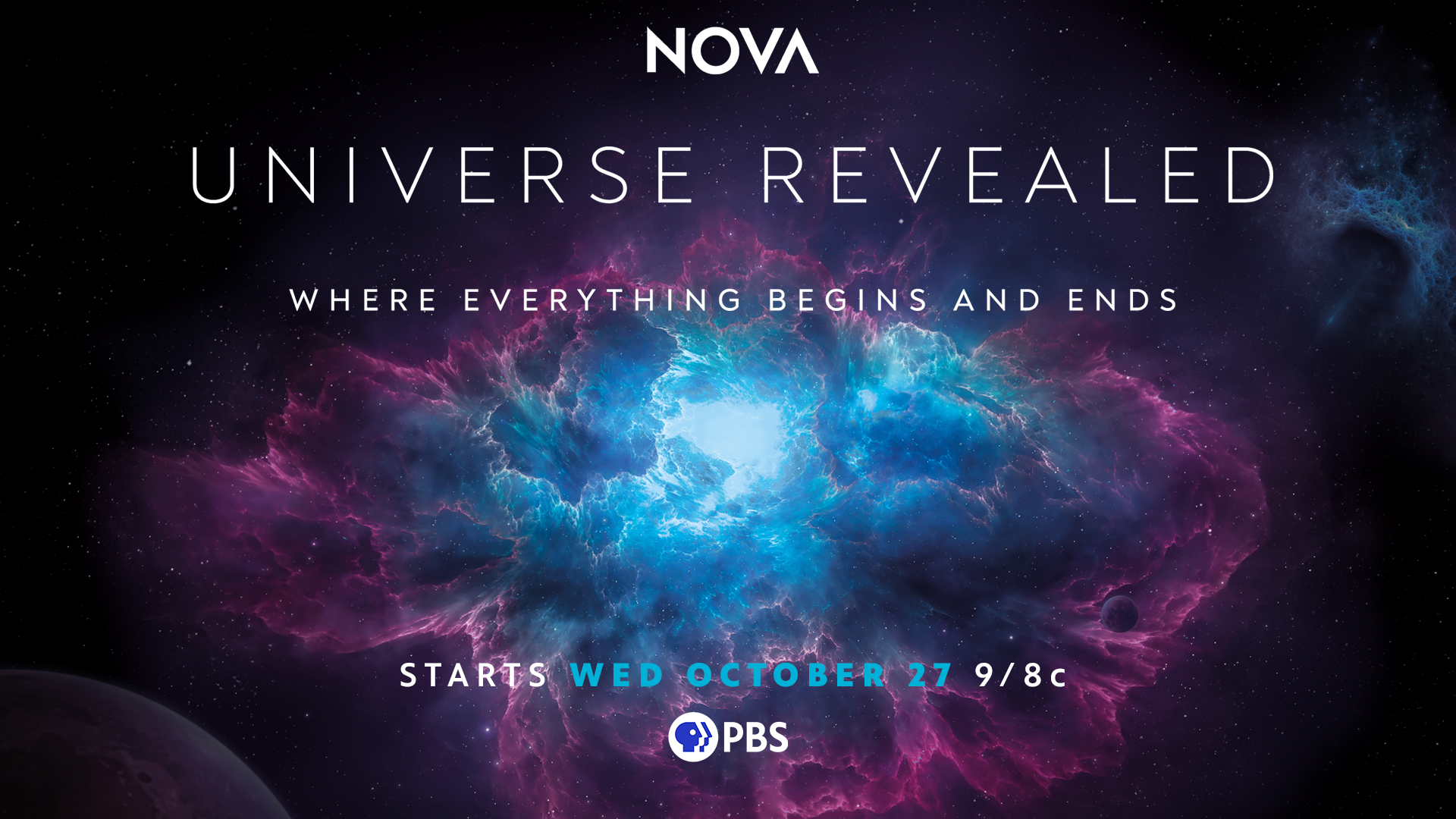 Space.com got a sneak peek at the five-episode series, which takes viewers on an epic journey through the cosmos. The first hour-long episode focuses on our sun and stars like it. Titled “Age of Stars,” it explores the life and death cycle of a star, including stunning archival footage from the ESA, Hubble Space Telescope and NASA, among other space organizations. Imagery from NASA’s Solar Dynamics Observatory makes for a gorgeous look at our sun. Scientists interviewed in the episode explain how a star is born and how it explodes into a supernova, and speculate about an ultimate age of darkness.

Future episodes will explore other parts of the universe, including our Milky Way galaxy, the search for extraterrestrial life on other planets, black holes and the Big Bang. All episodes feature photorealistic animations, stunning photos, archival footage from space missions, and commentary from a diverse set of scientists.

Related: The Universe: From the Big Bang to now in 10 easy steps

When deciding on the five topics NOVA Universe Revealed would tackle, there was only one that NOVA executive producer Chris Schmidt worried about pulling off: the Big Bang.

“Stars, black holes, alien worlds, and galaxies — those are all objects with edges,” he told Space.com. “How do you do the story of everything?”

Related: The strangest black holes in the universe

This episode, as well as the others, works so well because it tells the story of the universe in a way that NOVA’s viewers can connect to.

“There’s a moment at the end [of the Big Bang episode] where Jim Gates acknowledges the idea that all of the stuff we’re made of is just the matter that was created with the Big Bang,” Schmidt said. “And to that extent, we’re part of the universe.”

Schmidt hopes this poetic idea, that all humans are inherently part of the universe, will enthrall viewers. “It’s a great opportunity to take a moment and look up from your feet,” he said. While we’re all preoccupied with our daily lives, it can be interesting and inspiring to consider the vast universe that exists beyond our sky.

NOVA Universe Revealed was created in collaboration with BBC Studios Science Unit. New episodes will air every Wednesday at 9 p.m. ET/8CT, with the last episode airing November 24. All five episodes are currently available for free streaming on pbs.org/nova and on the PBS video app.