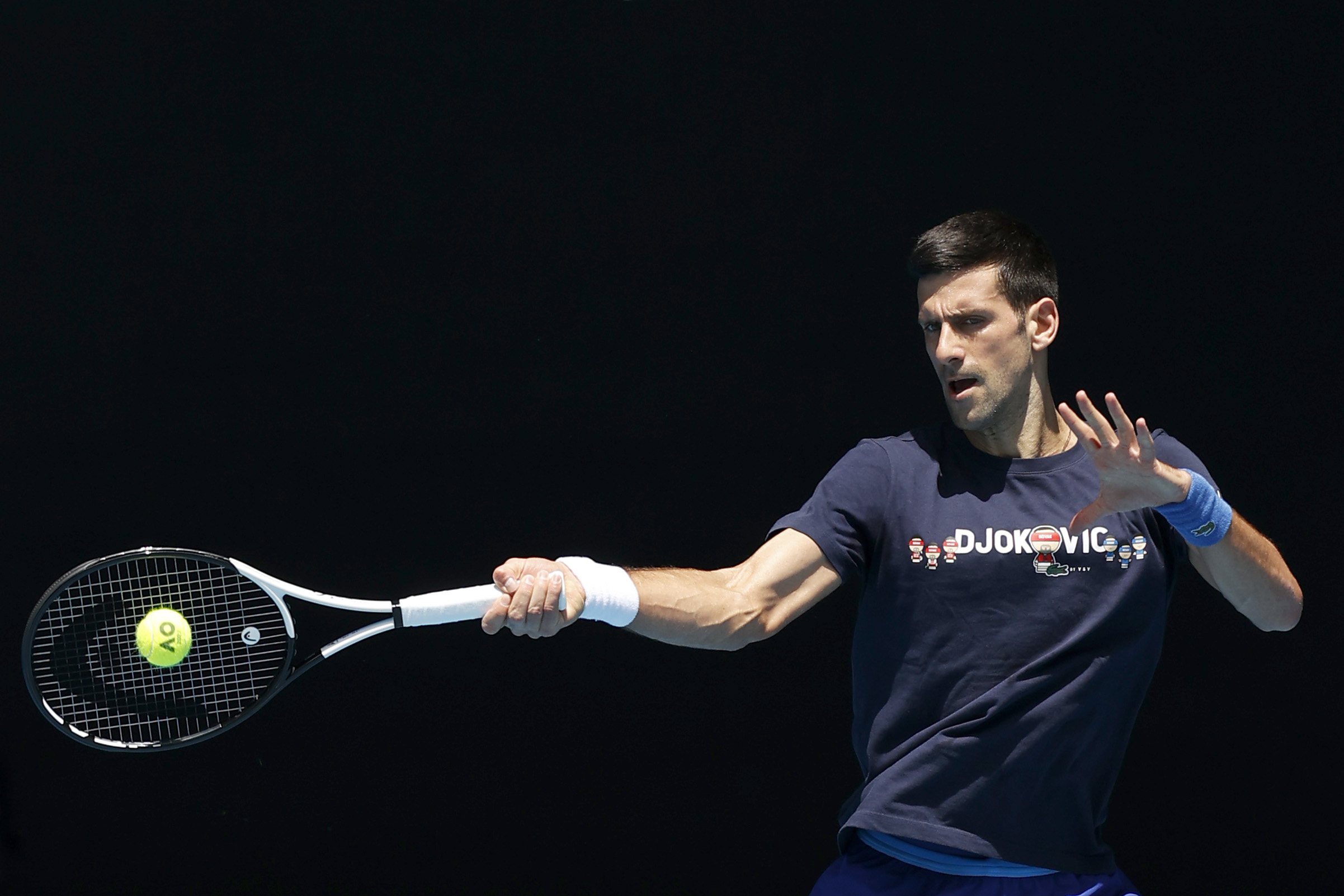 World No. 1 men’s tennis player Novak Djokovic said he didn’t know of his positive COVID-19 test result before attending a public event in December but admitted going to a previously scheduled interview and photoshoot session for L’Equipe after receiving his diagnosis.

Ben Rothenberg of Racquet relayed an Instagram statement from Djokovic regarding the matter.

In Instagram statement, Novak Djokovic says that he found out his positive PCR test after he went to the children’s award event but *before* he did a photoshoot and interview with L’Equipe. pic.twitter.com/Ewh0iV06v6

Djokovic said he attended a basketball game in Belgrade on Dec. 14 and soon learned that multiple people who were at the contest tested positive for COVID-19. On Dec. 16, Djokovic said he took a rapid antigen test that came back negative. He also took a PCR test.

On Dec. 17, Djokovic said he attended a tennis event where he handed out awards to children. He said he took another rapid antigen test that returned a negative result beforehand and was asymptomatic.

Djokovic then said he got word of a positive result from the PCR test after the children’s event. He further stated that he canceled all other events he had planned on Dec. 18 outside of an interview and photoshoot with L’Equipe at his tennis center in Belgrade. Djokovic said that he was socially distanced and wore a mask the entire time outside of a photoshoot.

He closed by saying he should have rescheduled the L’Equipe interview and photoshoot upon further reflection.

Djokovic’s statement comes amid the ongoing drama regarding his playing status for the 2022 Australian Open.

Per CNN Travel, “all arrivals to Australia must be fully vaccinated and present a negative PCR test taken within 72 hours of arrival.”

Djokovic is unvaccinated, but he received a medical exemption to compete in the Australian Open because he recently recovered from COVID-19, per Australian Federal Circuit Court documents (h/t CNN’s Hannah Ritchie).

That put Djokovic in limbo as he stayed in a hotel detention facility while his team appealed the ruling.

Per CNN, a judge overruled the visa and ordered that Djokovic be released from detention Monday. Australian Immigration Minister Alex Hawke can still cancel the visa and is “currently considering the matter.”

The Australian Open is already underway with qualifying matches. The bracket for the tournament has not yet been revealed, but Djokovic is listed as a No. 1 seed.