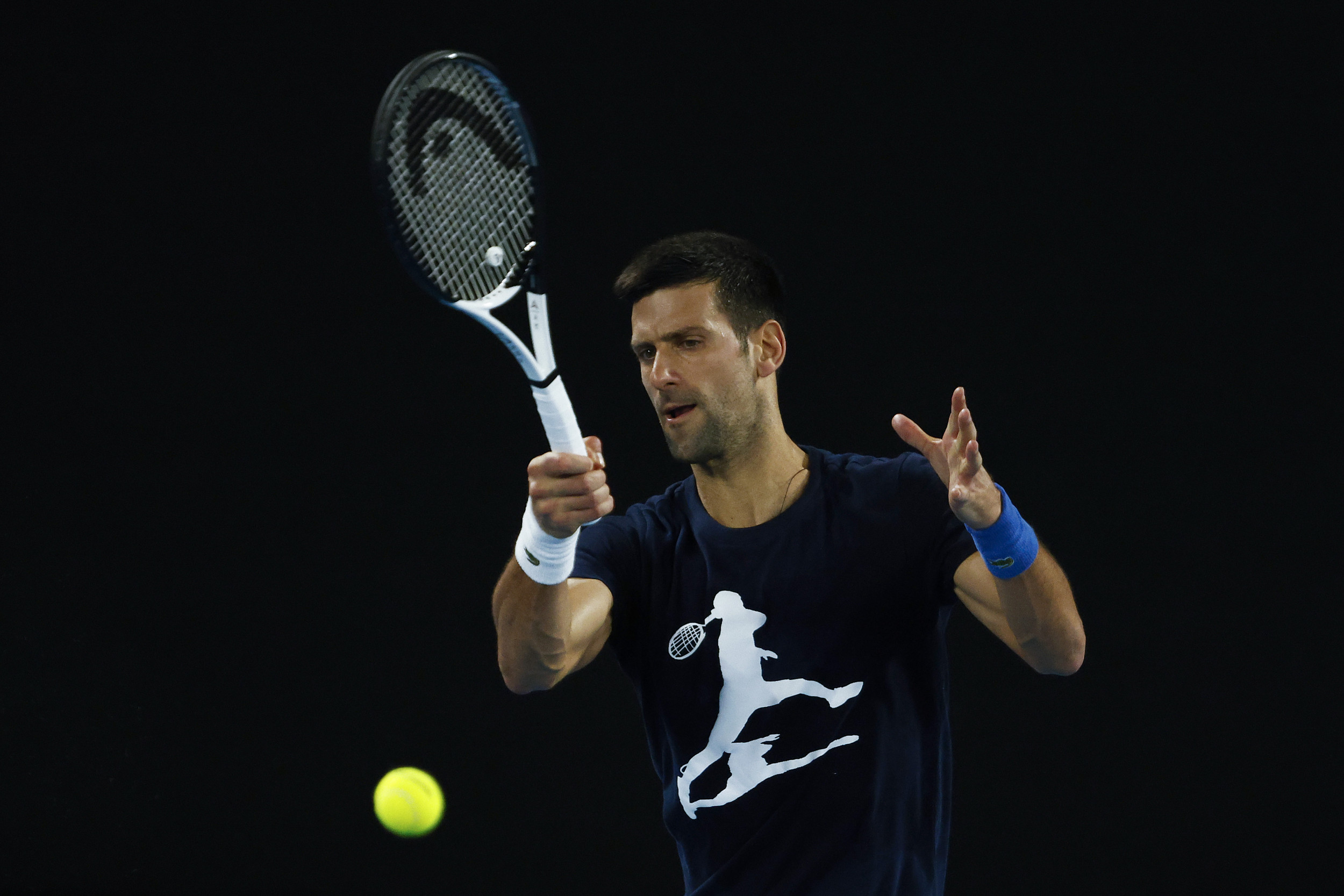 Novak Djokovic’s Australian visa has been canceled again, raising further doubt over whether the Serbian can take part in the first tennis grand slam of the year.

The Australian government had said it would pursue ways to deport the player for not being vaccinated against COVID after he won a court appeal against a previous visa cancellation.

Australia’s immigration minister, Alex Hawke, said on Friday he had exercised his power under the country’s Migration Act to cancel the player’s visa “on health and good order grounds, on the basis that it was in the public interest to do so.”

Friday’s decision means that Djokovic now faces being deported, although the 34-year-old can still launch another legal challenge to remain in the country.

His participation in future Australian Opens is in danger because if the decision is upheld, he could face a three-year ban on getting a visa for the country.

The player admitted to sitting for an interview and a photoshoot with a French news outlet after testing positive. He also falsely claimed on his immigration forms that he had not traveled in the 14 days before arriving in Australia.

He said this was a mistake by his agent and described it as “human error.”

Djokovic’s lawyers previously argued he had been granted a COVID vaccine exemption from Tennis Australia, as well as the Australian government, because of immunity gained after he tested positive in December.

His vaccination status has shrouded his bid to become the most successful player in grand slam history in controversy.

There was a backlash among many in the country as people felt aggrieved that they had to endure long and strict COVID lockdowns while the tennis star was allowed in despite not being vaccinated.

The country has a 90 percent vaccination rate among adults, although the Omicron outbreak has seen nearly a million cases emerge in the last two weeks.

Djokovic was initially detained in Australia for four days in an immigration hotel, but he won his release in court on January 10. Celebrations by his fans turned sour with reports that police had used pepper-spray on the crowd.

The world No. 1’s deportation has the backing of most Australians, according to a News Corp. media group poll, which found that 83 percent of people favored the move.

The nine-time and defending Australian Open champion is seeking a men’s record 21st Grand Slam singles title. He was drawn to face fellow Serb Miomir Kecmanovic in his opening match next week.