Nuggets’ Austin Rivers Cleared After Being Hospitalized for Allergic Reaction 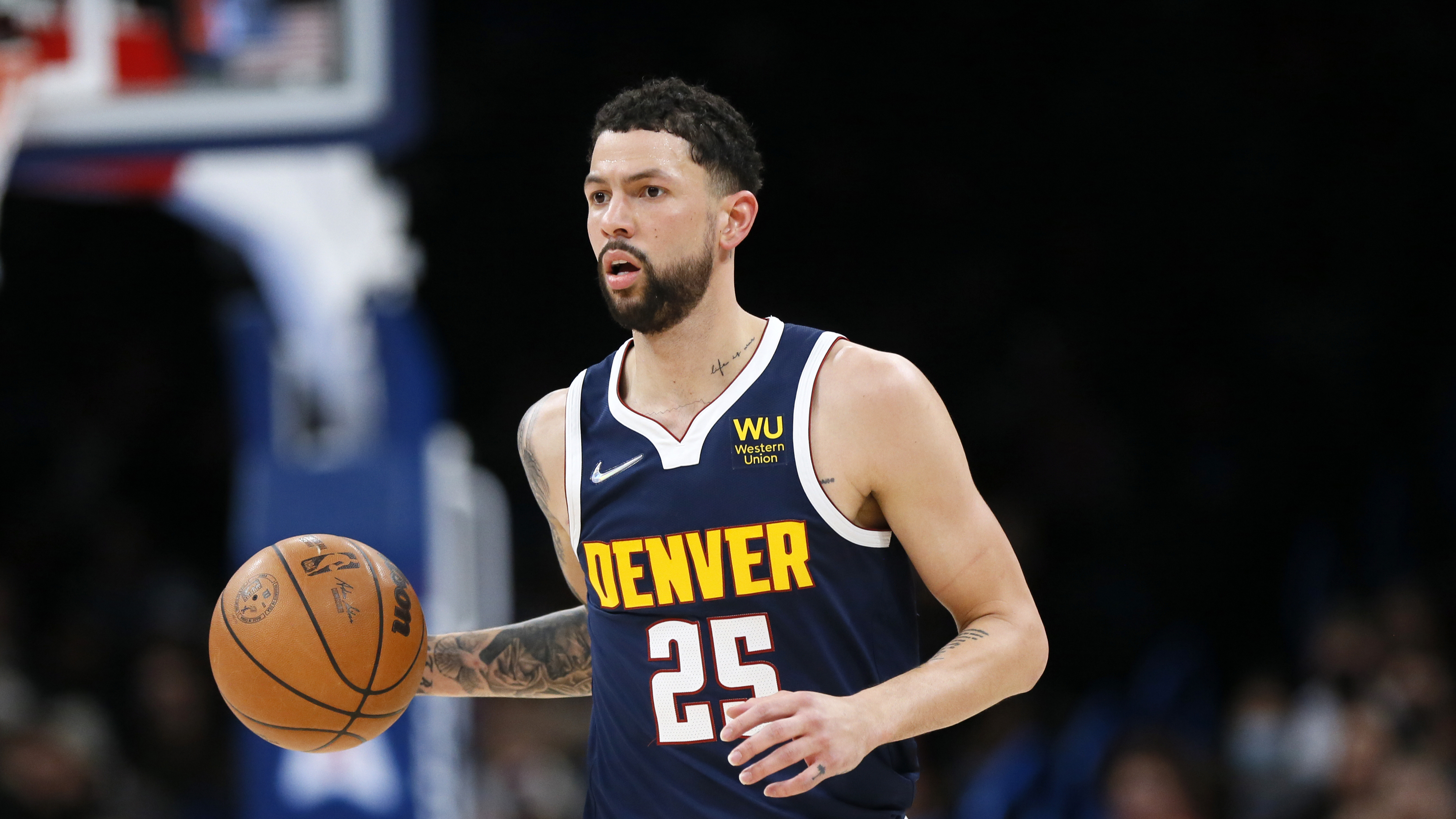 Malone described it as a “scary incident” in which Rivers struggled to breathe, but he’s recovered enough to be cleared to play in Tuesday’s game against the Los Angeles Clippers.

Rivers re-signed with the Nuggets this offseason after joining the team last April. In 28 appearances this year, he’s averaging a career-low 5.8 points in 20.2 minutes per game.

A first-round pick out of Duke in 2012, Rivers has played for six NBA teams and has a career average of 8.9 points. He hasn’t averaged more than 10 points in a season since 2017-18 with the Clippers, which was his last year playing under his father and current Philadelphia 76ers head coach Doc Rivers.

Denver has a 20-18 record and won its last two games entering Tuesday’s contest against the Clippers. The Nuggets have been without point guard Jamal Murray for the entire season as he recovers from a torn ACL. Promising young small forward Michael Porter Jr. has been limited to just nine games because of a back injury.

While Denver has struggled to find consistency, reigning NBA MVP Nikola Jokic continues to play at a very high level. He leads the team in every statistical category with averages of 25.8 points, 14.2 rebounds, 7.0 assists, 1.4 steals and 0.8 blocks. Jokic is on a run of eight consecutive double-doubles entering Tuesday.