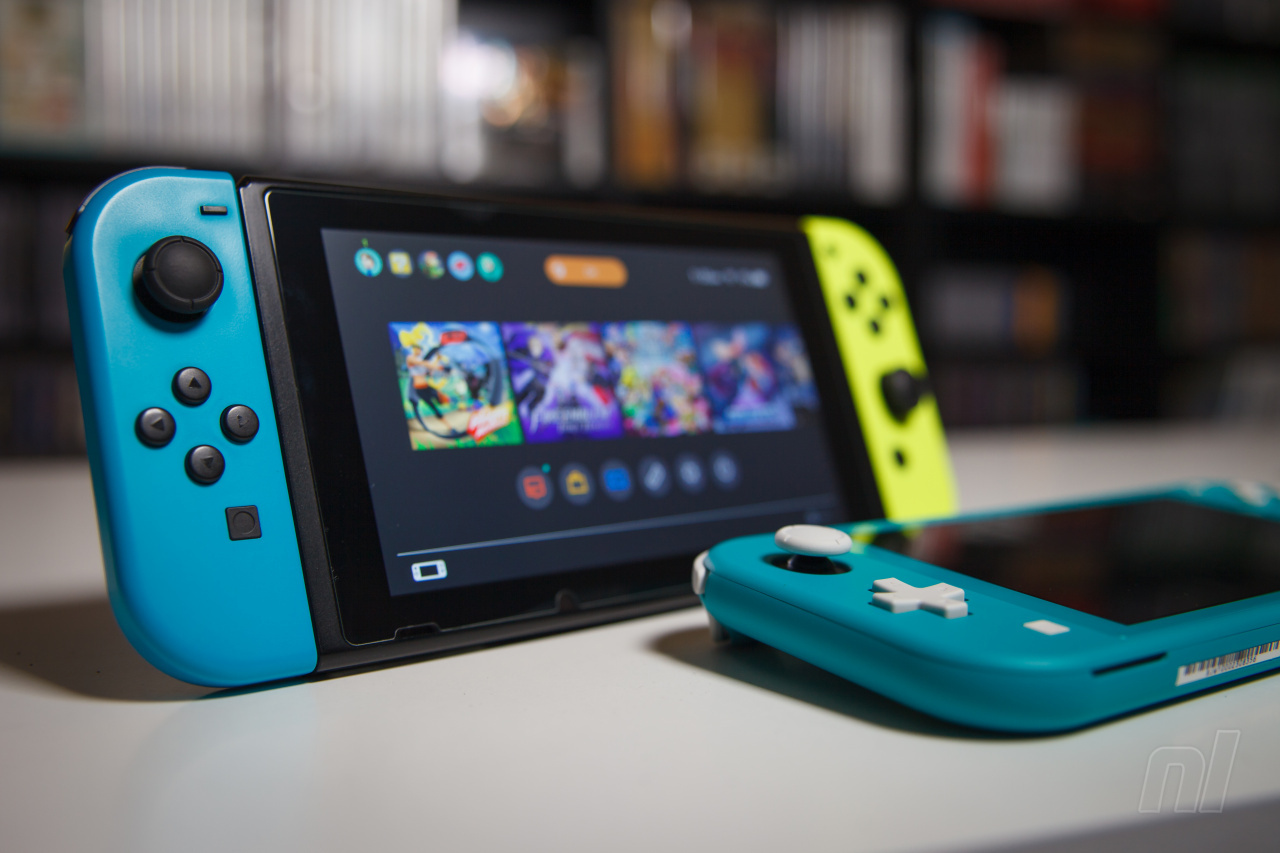 There was a point a year or so back when it seemed every day brought with it a new ‘Switch Pro’ rumour, although things have recently been quieter on that front. However, an Nvidia employee has confirmed — apparently accidentally — the existence of a chip, the Tegra239, rumoured to have existed since 2021 and supposedly meant to be powering that mystical new Nintendo hardware that we’re all waiting for.

This information was shared on Twitter by @CentroLeaks after being picked up on the GamingLeaksAndRumours subreddit and shared by u/followmeinblue. Nvidia is currently holding a three-day event to promote many of its new products, including its next generation of graphics cards — of which many of the details were leaked back in March this year.

The employee’s comment on the Tegra239 — which can be seen below and was found as part of a message thread — is the first official confirmation we’ve had of this specific system-on-a-chip (SoC). You can access the full details over on linux.org, however, here is an extract from the subreddit:

This, of course, still doesn’t confirm the existence of any ‘Switch Pro’ or ‘Switch 2’, but this does line up with the March leak from @NWPlayer123 who found references to the “T234/T239”. Speculation on the subreddit linked above puts potential output for a hypothetical console using this chip in the ballpark of the PS4 performance-wise.

The current Switch models run on the ‘Mariko’ revision of Nvidia’s Tegra X1 SoC, although rumours last year suggested that Nvidia was bringing production of that ageing chip to a close.

In recent comments, Nintendo President Shuntaro Furukawa has stated that “things are only clear for the next financial year” in terms of console production, while former Nintendo of America President Reggie Fils-Aimé has his own thoughts on how Nintendo can prepare for the Switch’s successor — whenever we get one!

What do you think of this chip then? Is the Switch Pro all-but guaranteed? Will we get it next year? Will it be backwards compatible? Let us know!