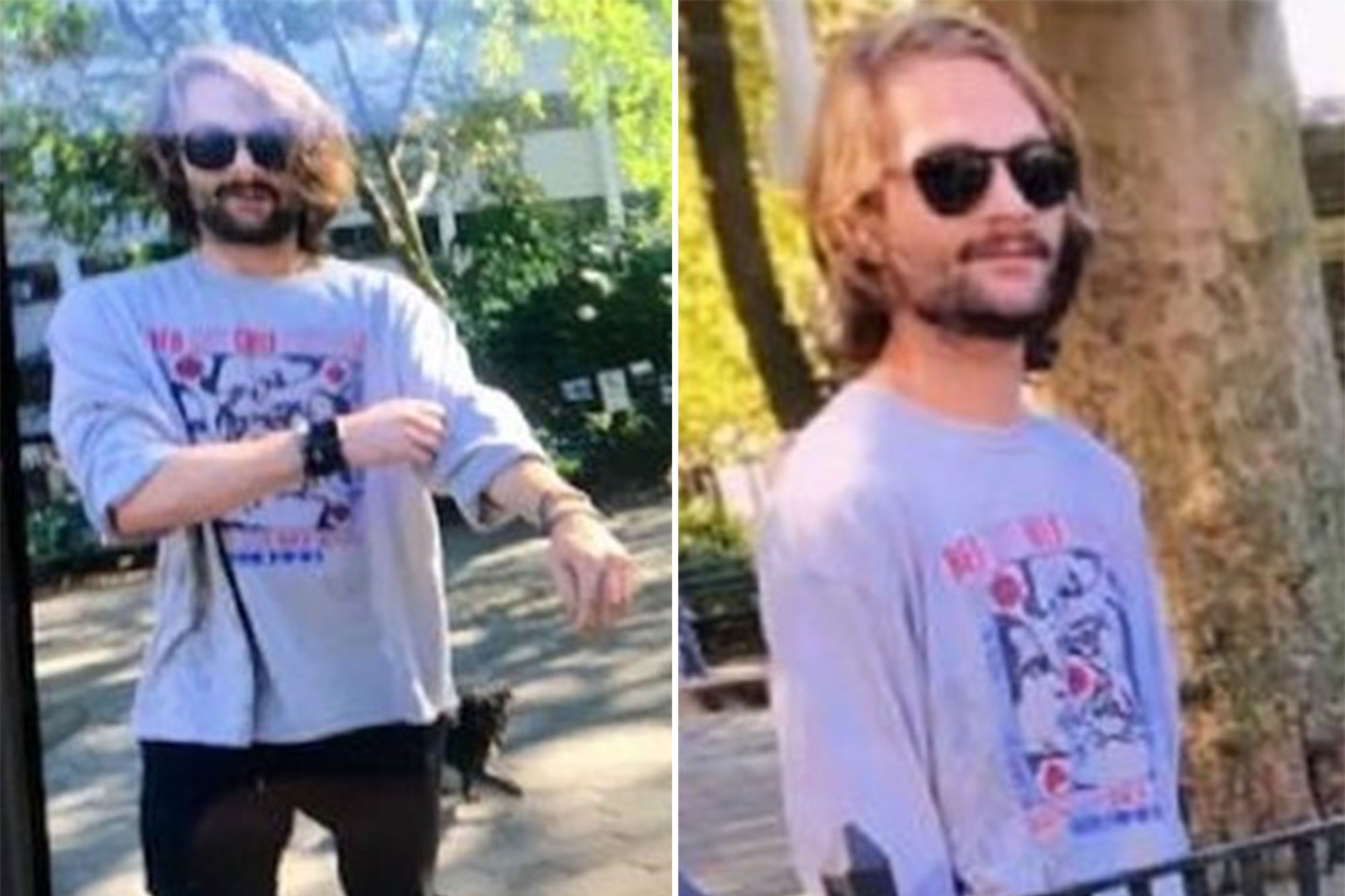 A 29-year-old man accused of trying to strangle an 11-year-old girl in a Manhattan park was arraigned and released on $7,500 bail on Saturday night.

Nathaniel Direnzo, of Saint Marks Place, was arrested on Saturday morning for a bizarre, broad-daylight attack on the young girl and another minor on Wednesday afternoon.

On Saturday evening, he appeared for his initial hearing with his father, donning a gray suit.

According to police, just around noon on Oct. 20, Direnzo approached the girl and her classmates at Stuyvesant Square with her classmates and began to yell at them, before spraying water on the group and trying to attack them, cops said.

When the young girl tried to fight back, cops say Direnzo grabbed her by the hair and punched her in the face. He then allegedly “wrapped his hands around the girl’s neck,” trying to strangle her, police said.

The girl was taken to Mount Sinai Beth Israel Hospital as a result of her injuries.

One of the girl’s classmates, a 15-year-old boy, tried to intervene once he saw the girl being attacked. Direnzo allegedly hit the boy, who was treated for minor injuries on the scene by EMS.