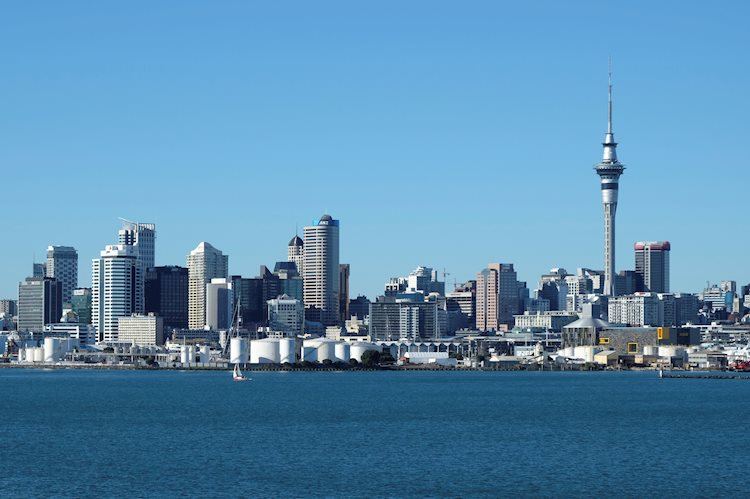 Statistics New Zealand will release Q4 Consumer Price Index (CPI) inflation data on Tuesday, January 24 at 21:45 GMT and as we get closer to the release time, here are forecasts from economists and researchers of four major banks regarding the upcoming inflation data.

“We anticipate annual CPI inflation was flat at 7.2% in Q4 2022, a touch below the RBNZ’s November MPS forecast of 7.5%. Lower petrol prices and moderating global inflation pressures mean we expect tradables (ie imported) inflation eased to 7.4% YoY (8.1% in Q3). However, with labour shortages remaining acute and the resurgence of international tourism injecting fresh demand into our supply-constrained economy, we expect non-tradables inflation rose to 6.9% YoY (RBNZ: 7.0%), versus 6.6% in Q3. Core inflation measures may also print higher again in Q4.”

“We estimate that New Zealand consumer prices rose by 1.1% in the December quarter. That would see annual inflation slipping to 6.9%, down from 7.2% last quarter. Even so, that would still leave us with a picture of consumer prices that are continuing to charge higher, with annual inflation remaining close to multi-decade highs. Our forecast is lower than RBNZ’s last published projection. A result in line with our forecast, while still high, would reduce the case for another jumbo-sized OCR hike next month.”

“We forecast Q4 NZ Inflation to lift 1.3% QoQ. In annual terms, we are in line with consensus at 7.1%, well below the RBNZ’s Nov’22 MPS 7.5% forecast. It appears NZ inflation peaked in Q2 at 7.3%. A number at or below our forecasts should strongly support the RBNZ hiking 50 bps at next month’s meeting.”

“Citi analysts’ NZ Q4 2022 CPI forecast of 0.9% represents a substantial slowing from the average of 1.9% for all preceding quarters last year and is also considerably below RBNZ’s 1.7% forecast in November. This means total CPI inflation has probably peaked and would provide RBNZ with an opportunity to cool its jets. RBNZ Governor Orr will update the market on OCR guidance is February 22. We remain comfortable with their +50 bps OCR increase for February followed by a final +25 bps increase in April for a peak rate of 5.00%.”