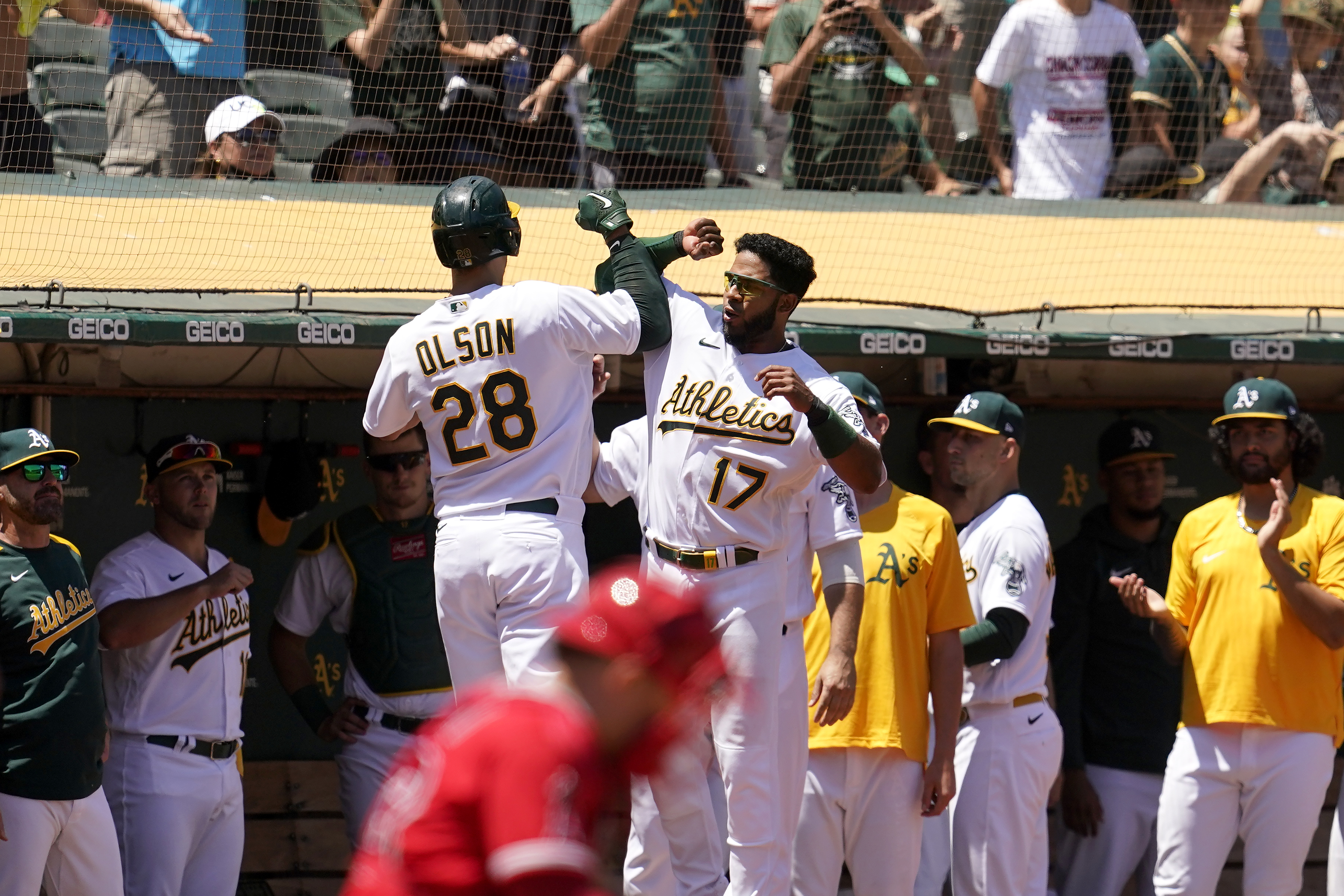 The Oakland City Council on Tuesday voted 6-1 with one abstention in favor of a nonbinding term sheet for a $12 billion development at Howard Terminal that would include a $1 billion stadium for the Oakland Athletics.

However, Athletics president Dave Kaval said the term sheet “is not a business partnership that works for us,” per ESPN’s Alden Gonzalez.

Kaval said during the session:

“There has been progress in the negotiation. We’ve moved and made concessions, the city’s made concessions, but I think it is important to remember that the current term sheet, even with these amendments, is not something that the A’s have consensus around. It’s not a term sheet that we proposed, with edits that we have come together in mutual agreement, and I just really wanna stress that voting ‘yes’ on something that we don’t agree with, or that we don’t have consensus around, is not an effective path forward. And so I really wanna work with the council to see how we can get something that we agree to vote on before the [summer] recess, as opposed to voting on something that doesn’t work for our side.”

NEWS from MLB – Rob Manfred on today’s Oakland City Council vote: “We are disappointed the City Council chose to vote on a proposal to which the A’s had not agreed. We will immediately begin conversations with the A’s to chart a path forward for the Club.“

Gonzalez noted the biggest roadblock is that the A’s would have to make a $352 million payment for “off-site transportation improvements and infrastructure upgrades that the city did not agree to subsidize by creating a second financing district at Jack London Square.”

The ballpark wouldn’t be ready until at least 2027, per Gonzalez, and the team’s lease with Oakland Coliseum expires after the 2024 campaign.

So, the term sheet may have been approved, but as Alex Shultz of SFGate wrote, that “doesn’t mean the development is anywhere near a certainty.”

That leaves other options on the table, and the Athletics have notably explored a move to Las Vegas.

Per Mick Akers of the Las Vegas Review-Journal, Kaval and a team architect will be in the Las Vegas Valley on Wednesday and Thursday to explore sites for a $1 billion stadium.

If such a move comes to fruition, the A’s would follow in the footsteps of the NFL’s Raiders, who made the same relocation prior to the 2020 season.