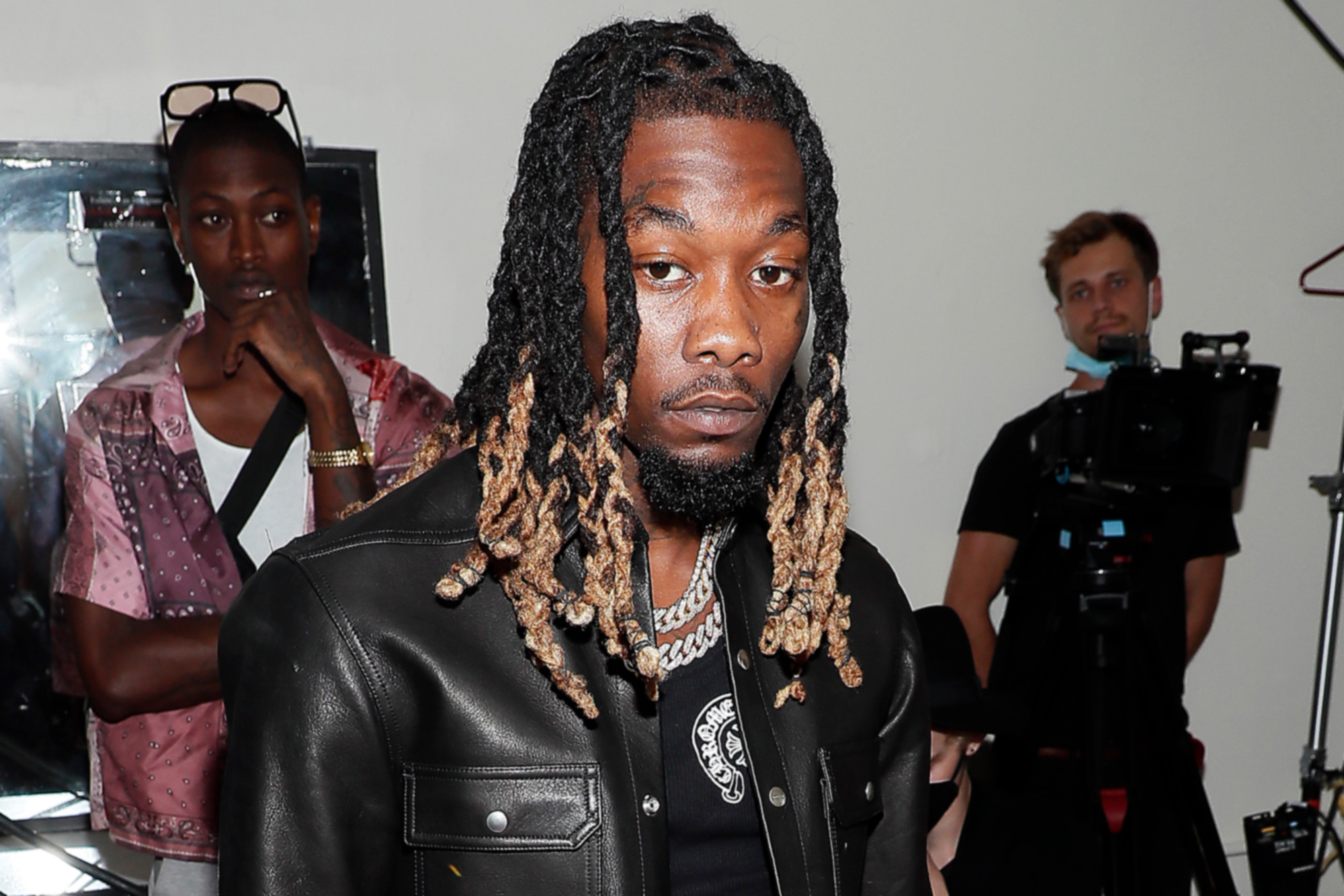 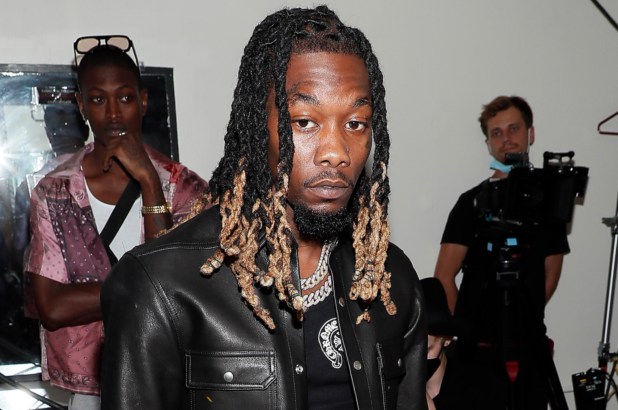 Offset won’t let a little thing like the birth of a new child keep him from partying.
Getty Images

Just four days after welcoming his second child with Cardi B, Offset was back in the club.

The Migos rapper was spotted at Jonny Lennon’s GoldBar in Little Italy to celebrate a new album release from Columbia Records artist Baby Keem on Wednesday.

We’re told he arrived in a fleet of SUVs with fellow dad Travis Scott. It was confirmed this week that Scott and Kylie Jenner are pregnant with baby No. 2.

Inside the club, a spy tells us that “Kendrick Lamar and Baby Keem jumped over the VIP wall to greet Offset and Travis.”

“Offset was incognito in head-to-toe black with [a] black face mask,” says the spy. “He ordered multiple bottles of pricy 1942 Tequila.”

Cardi B announced the birth of the couple’s second child on Saturday.

“We are so overjoyed to finally meet our son,” the couple said in a statement to People. “He is already loved so much by family and friends and we can’t wait to introduce him to his other siblings.”

The “Bad and Boujee” rapper, whose real name is Kiari Cephus, has three other children from previous relationships: Jordan, 11, Kody, 6, and Kalea, 6.

The pair were secretly married in 2017 and briefly separated in 2020 before Cardi withdrew her divorce filing.

Baby Keem’s album is called “The Melodic Blue,” and features Lamar and Scott.