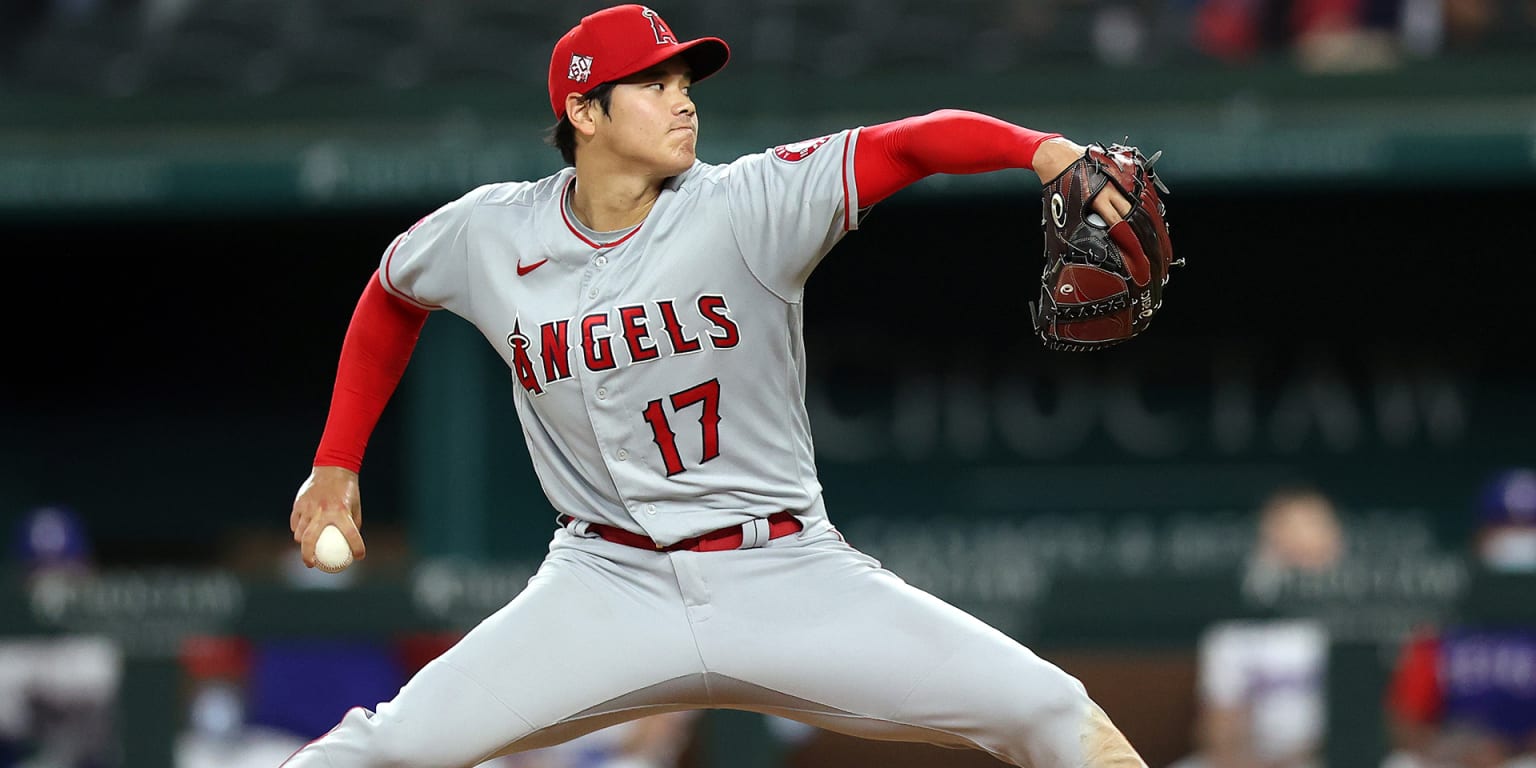 The two-way star plans on being in the starting lineup as well, continuing this year’s aggressive plan where Ohtani hits on days that he pitches.

“He felt good yesterday. We wanted to make sure he went out there again and threw a little bit more today,” said manager Joe Maddon. “He was really eager to pitch tomorrow. Like we’ve done everything else conversationally, I’m letting him tell me how he feels, then we’re going to make our decision; so he feels really good for tomorrow.”

Ohtani was scratched Monday after being hit in the right elbow with a fastball on Sunday by Mariners pitcher Justus Sheffield. Ohtani was in pain after being struck, but he remained in the game and immediately stole two bases.

“How about that, he stole two bases right after that? How about his at-bats after that?” Maddon said Monday. “That’s a growth moment for him. He said, ‘You’re gonna hit me in the elbow? I’m gonna steal two bases.’ I could not have loved that moment any more than I did yesterday.”

While Ohtani did not duel Tyler Glasnow on the mound Monday, he did get to face the ace in the batter’s box, showing off his speed and power.

In their first matchup, Ohtani flashed that speed, as well as his aggressive baserunning, turning a potential groundout into a double. Ohtani smashed a grounder that deflected off the glove of third baseman Mike Brosseau, who was shifted at shortstop, and when the ball rolled into center field Ohtani daringly took second base.

Glasnow got the better of Ohtani in their second meeting, striking out the slugger with one of his famous curveballs that started in the zone and fell off the table. The rubber match, however, belonged to Ohtani. For the third faceoff, he sat on a hanging curveball from Glasnow and launched a two-run moonshot high into the Anaheim night.

While Ohtani’s command requires polish (13 walks in 13 2/3 innings), the right-hander has been as tantalizing as ever. Along with his high 90s fastball and devastating splitter, Ohtani has introduced a cutter, which could become more refined as he develops better feel.

“That’s a tough one,” Maddon said. “We all like [Schebler] a lot. Like him as a person, like him as a player, like his tool set, everything. But based on need, we had to do this right now and we’ll see how it all plays out.”

Rendon fouled a ball off his knee in the eighth inning of Monday’s 7-3 loss to the Rays, immediately falling to the ground in pain. The third baseman remained on the ground for several minutes before being helped off the field, unable to finish the plate appearance. Schebler pinch-hit for Rendon and struck out.

Rendon has already been sidelined by injury once this season, spending two weeks on the IL in April with a left groin strain.

The injury comes at an unfortunate time for Rendon, who extended his hitting streak to five games with a home run Monday.

Gosselin, who signed a Minor League contract with the Angels in February, had played 196 career innings at third base entering Tuesday, but only seven of those innings came in the last two seasons.