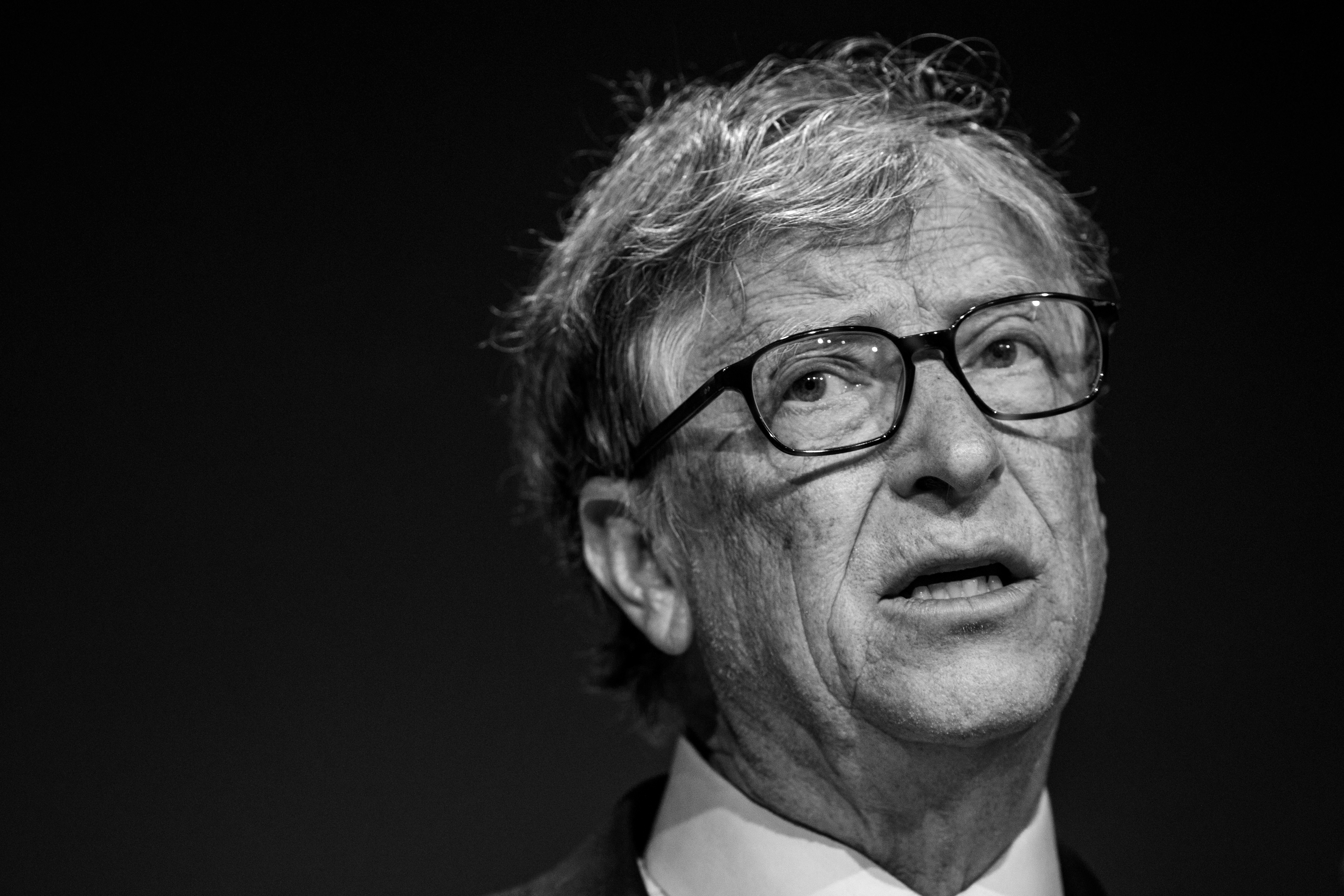 Not so long ago, you could be forgiven for thinking of Bill Gates as the good tech billionaire. Microsoft, the software company he co-founded in 1975, was a juggernaut, but hardly the big bad of the business world; Facebook, Apple, Amazon, and Google had all surpassed it as symbols of technology’s malign influence. And while other tech CEOs, such as Elon Musk and Jeff Bezos, could be mistaken for supervillains—albeit somewhat nerdy ones—Gates cast the same image he always had: Slight, awkward, and somewhat goofy, he was a classic dork.

In 2008, he had stepped down as CEO of Microsoft to spend more time on his charity, the Bill & Melinda Gates Foundation, which set an ambitious goal for itself: nothing short of saving the world, or at least fixing it. Gates and his wife spent billions to eradicate malaria and tuberculosis, end poverty, promote gender equality, and ensure environmental sustainability.

But in just a few short weeks in May, his image as a goofy do-gooder came crashing down. Suddenly, Gates was attracting criticism not only for the shadowy board of directors he had installed at the foundation—which has a habit of doling out money to pharmaceutical and credit card companies—but also for his response to the pandemic. Gates pledged almost $2 billion to develop Covid-19 tests, vaccines, and treatments in 2020. But as The New Republic reported in April, he insisted on preserving intellectual property claims that inhibited a more equitable distribution of vaccines and privileged Big Pharma over global health. The news that he and Melinda were divorcing took the PR imbroglio from bad to worse. In May, The New York Times reported that Gates had pursued extramarital relationships that earned him a reputation of “questionable behavior” around women. He had also struck up a friendship with Jeffrey Epstein, whose lifestyle Gates called “kind of intriguing” in an email to colleagues in 2011. (Gates’s spokeswoman said the billionaire was referring only to the garish “decor” in Epstein’s cavernous Upper East Side mansion—an excuse flimsier than a floppy disk.)

The shine has come off Gates—he’s no longer a public health wizard, fighting to rescue the planet. He’s just another creepy rich guy.