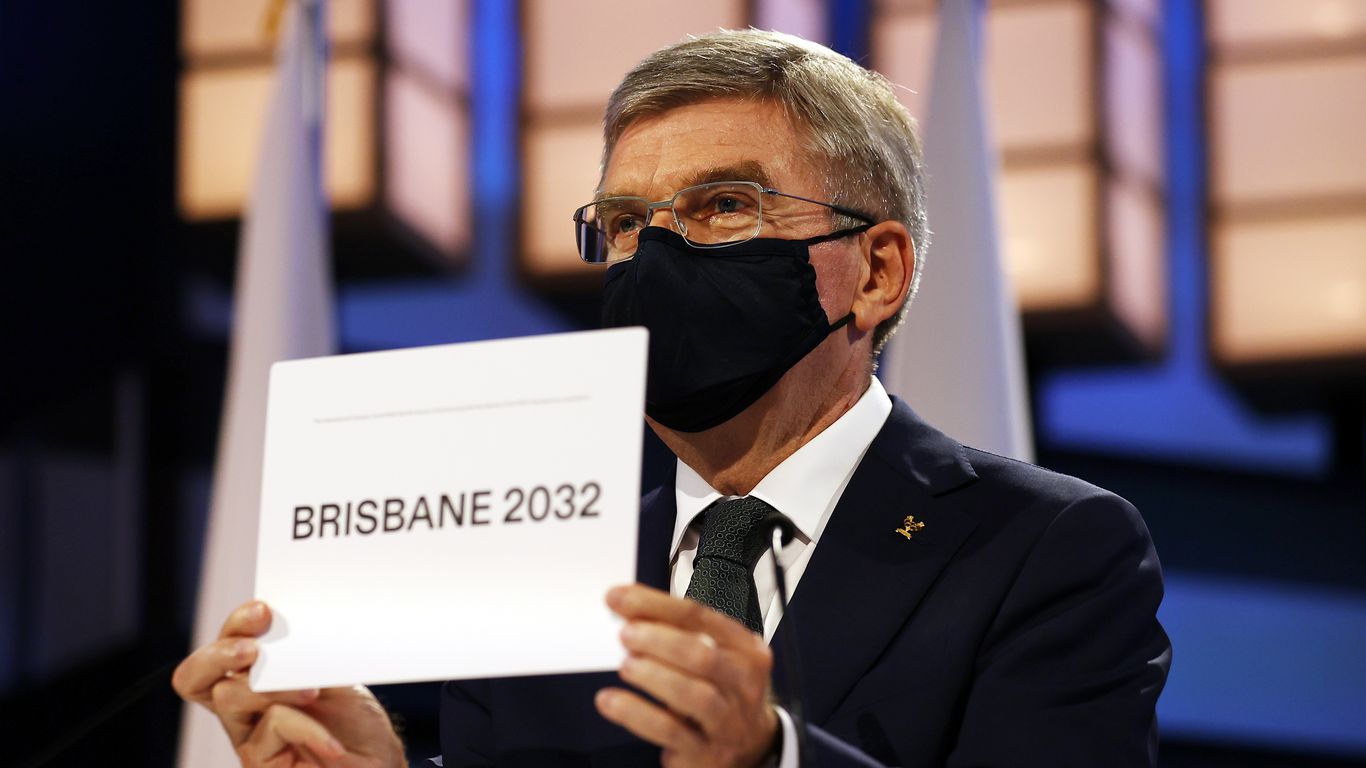 The big picture: The IOC has now chosen the sites for five of the six next Summer and Winter Olympics:

Between the lines: Brisbane was the first city to be named Olympic host in a new streamlined selection process, through which the IOC named the Australian city as the preferred candidate without a formal opponent. The 138th IOC Session on Wednesday served as a rubber stamp of the recommendation.

Driving the news: The announcement was made as the embattled 2020 Tokyo Olympics officially began on Wednesday with softball and women’s soccer, two days before the opening ceremony.