On This Day In Space: May 24, 1962: Scott Carpenter becomes 2nd American in orbit 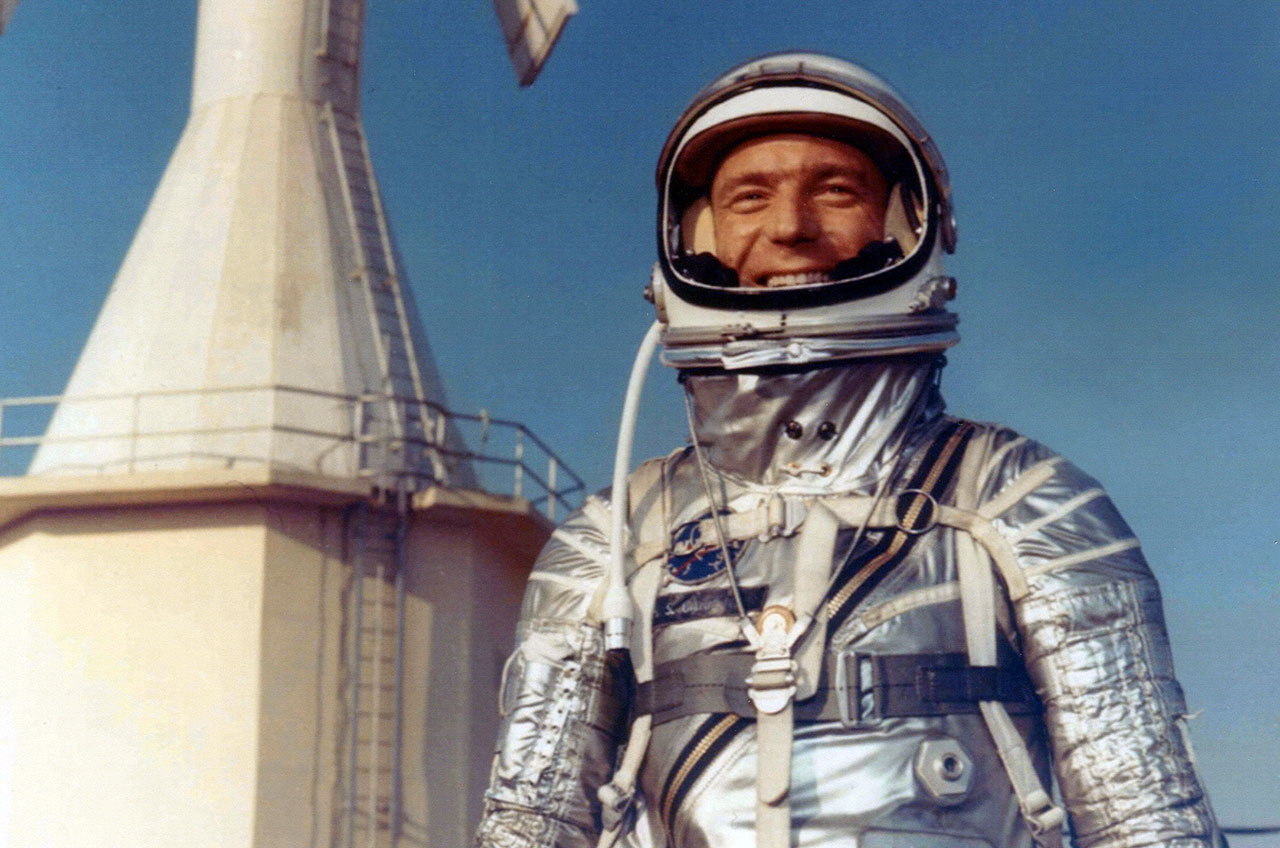 On May 24, 1962, NASA astronaut Scott Carpenter became the fourth American to go to space and the second American to orbit the Earth.

Carpenter was one of NASA’s first group of astronauts known as the “Mercury Seven.” He was the backup pilot for John Glenn, who first orbited Earth three months earlier. It was Carpenter who famously said “Godspeed, John Glenn” during that flight.

Behind the Scenes: Inside Astronaut Scott Carpenter’s 1962 Mercury Flight (Photos)

The two astronauts had very similar missions, though Carpenter’s tasks involved more science experiments. They both lifted off on Mercury-Atlas rockets from the same launchpad at Cape Canaveral, and they both completed three orbits in just under 5 hours. But one big difference between the two missions was the accuracy of their landings.

Glenn had missed his target by about 50 miles, but Carpenter overshot it by about 250 miles. He ended up bobbing around in the ocean for over an hour while recovery teams tried to find him. Some NASA officials said Carpenter was distracted and had started his landing preparations late.

Carpenter admitted to making some mistakes, but he also partly blamed the miss on problems with the spacecraft’s controls.

Catch up on our entire “On This Day In Space” series on YouTube with this playlist (opens in new tab).

Hanneke Weitering is an editor at Space.com with 10 years of experience in science journalism. She has previously written for Scholastic Classroom Magazines, MedPage Today and The Joint Institute for Computational Sciences at Oak Ridge National Laboratory. After studying physics at the University of Tennessee in her hometown of Knoxville, she earned her graduate degree in Science, Health and Environmental Reporting (SHERP) from New York University. Hanneke joined the Space.com team in 2016 as a staff writer and producer, covering topics including spaceflight and astronomy. She currently lives in Seattle, home of the Space Needle, with her cat and two snakes. In her spare time, Hanneke enjoys exploring the Rocky Mountains, basking in nature and looking for dark skies to gaze at the cosmos.

Wealthy nations are carving up space and its riches — and leaving other countries behind
UK camera deal: get Argos’s lowest ever price on the Nikon Z5