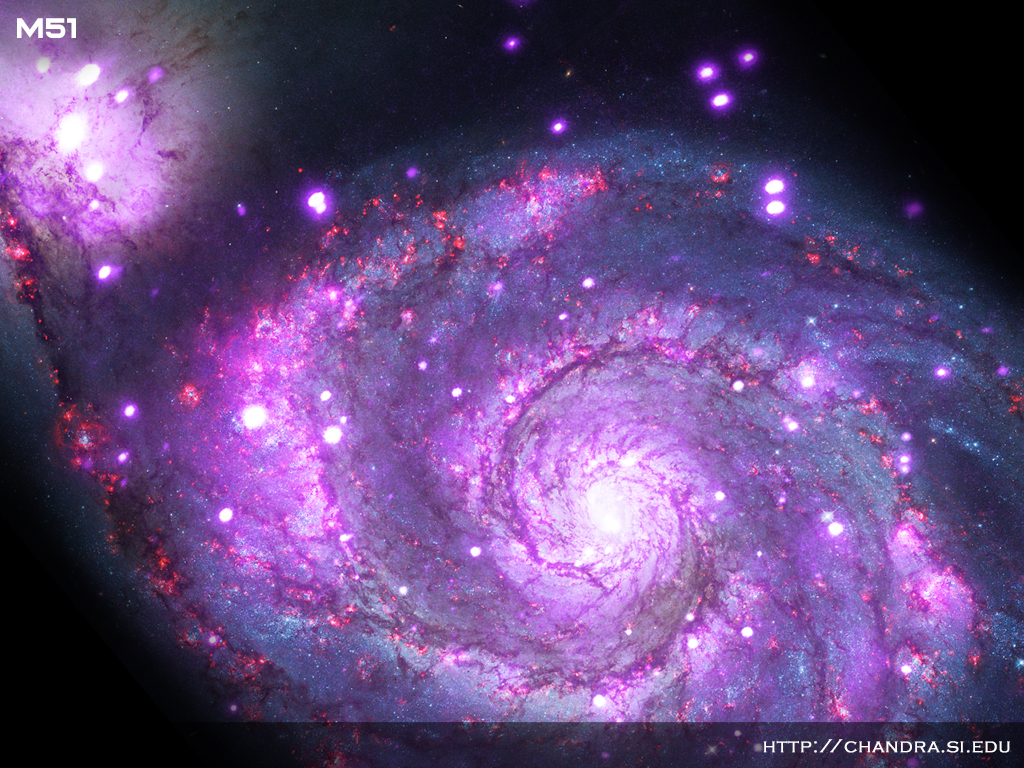 Charles Messier was scanning the sky for objects that could confuse comet hunters when he catalogued the galaxy as M51. However, Messier wasn’t able to see the spiral structure, and he didn’t identify it as a galaxy.

Seventy-two years later, another astronomer named William Parsons saw the whirlpool shape, but he thought it was a spiral nebula. Eventually, Edwin Hubble found out that M51 and other features like it were actually galaxies.