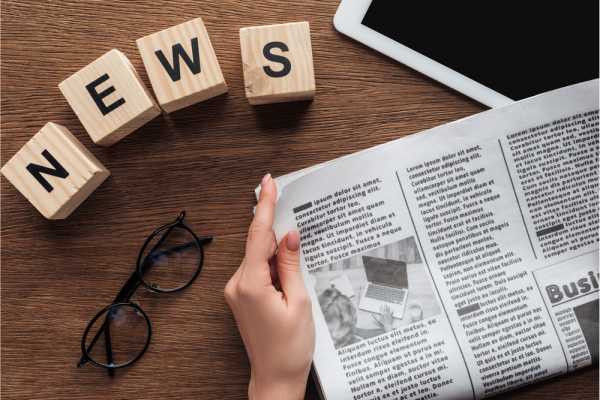 WARSAW (Reuters) – Damian Duda, a Polish academic and media worker, was only 25 when he first went to Ukraine as a volunteer combat paramedic in 2014, work he describes as his “private crusade”.

Almost 10 years on, when Russian bombs started falling over Ukrainian cities at the start of its invasion, he had built up a team of six people with experience on battlefields as far afield as Iraq and Syria.

They had also started filming their medical missions driving out to the frontlines in Ukraine in a specially equipped vehicle, notching up tens of thousands of views on social media.

“Our task is to get the soldier out of the battle, provide him with basic medical care, make sure that he does not bleed out… and take him to a relatively safe place where ambulances are waiting for him,” the 34-year-old told Reuters in his home city of Warsaw.

He struggled with his first mission, even though he had received army and medical training.

“The first time I had this man with serious wounds, it turned out that I kept my cool, I knew how to behave. It turned out that despite the fear, I could control it and turned it into the ability to think logically and make quick decisions.”

None of his team members receive compensation for their work, he said, and they all travel to war zones in their time off from their day jobs.

All of them are from Poland, which houses more than 1.5 million refugees from its neighbour Ukraine and is a major supplier of arms to Kyiv.

Duda said he got involved because of a “private desire to help Ukraine”.

“Then I noticed that I had people around me who wanted to do the same thing as me. And so the group was formed.”

If the volunteer paramedics die, the Polish government will not pay compensation to their families, he said. And it will be their families’ responsibility to transport their bodies back home.

“It is a great festival of sacrifices”, Duda said. “We must, first of all, face our families who are worried that they can lose us.

“We are always honest with them and say that this indeed can happen… But we are very motivated.”

Above all, Duda said the conflict had taught him to appreciate the small things in life.

“Even if you eat a piece of bread, you should be happy, because, you have something to eat… You’re alive. The stars shine brighter after such experiences.”

New York’s financial regulator takes aim at firms co-mingling crypto funds
Martin Shkreli is back in business, and the FTC has questions