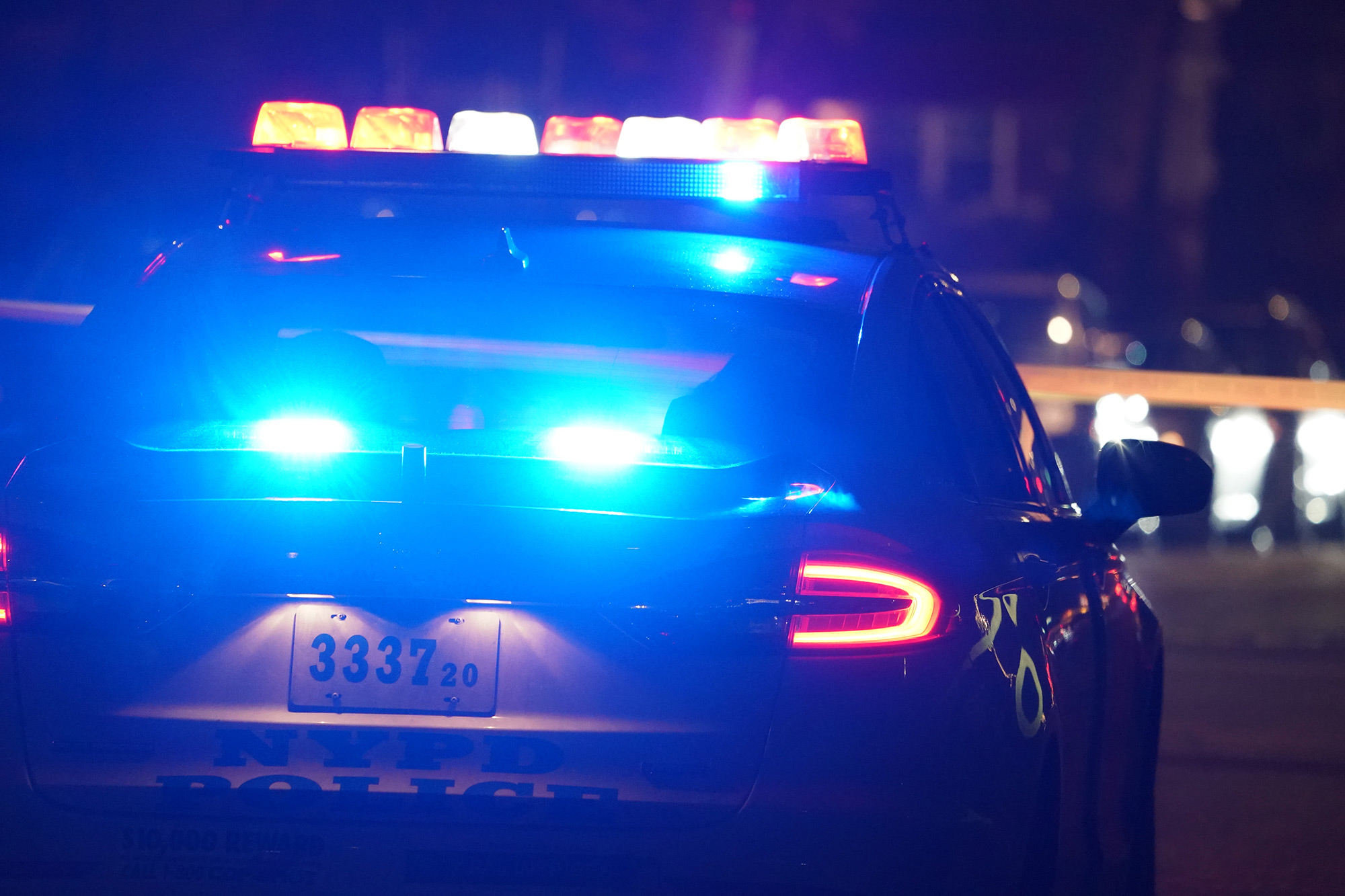 Three people were shot in the early morning hours in the Big Apple Sunday, including a 44-year-old who was killed in upper Manhattan, police said.

The man was found around 2 a.m. in the lobby of 501 West 176th Street in Washington Heights with an apparent bullet wound to his stomach, cops said.

He was taken to New York-Presbyterian Hospital, but couldn’t be saved. Police believe the man was shot but said the medical examiner will determine the cause of death.

The first shooting was reported around 12:20 a.m. at 2703 Webb Avenue in the Bronx, where a 39-year-old man was shot once in the left leg, cops said. He was taken to St. Barnabas Hospital and was expected to survive.

Three males fled the scene of the shooting in a red Honda, according to police, who said the motive was unknown.

A short time later, a 29-year-old was shot once in the right hand at 760 Broadway in Bedford-Stuyvesant, cops said. He was taken to Woodhull Hospital by private means and was expected to survive.

How Ron DeSantis became “the 1,100-pound gorilla” in Florida politics: “Cross him once, you’re dead”
Hostage-taker at Texas synagogue was British: reports