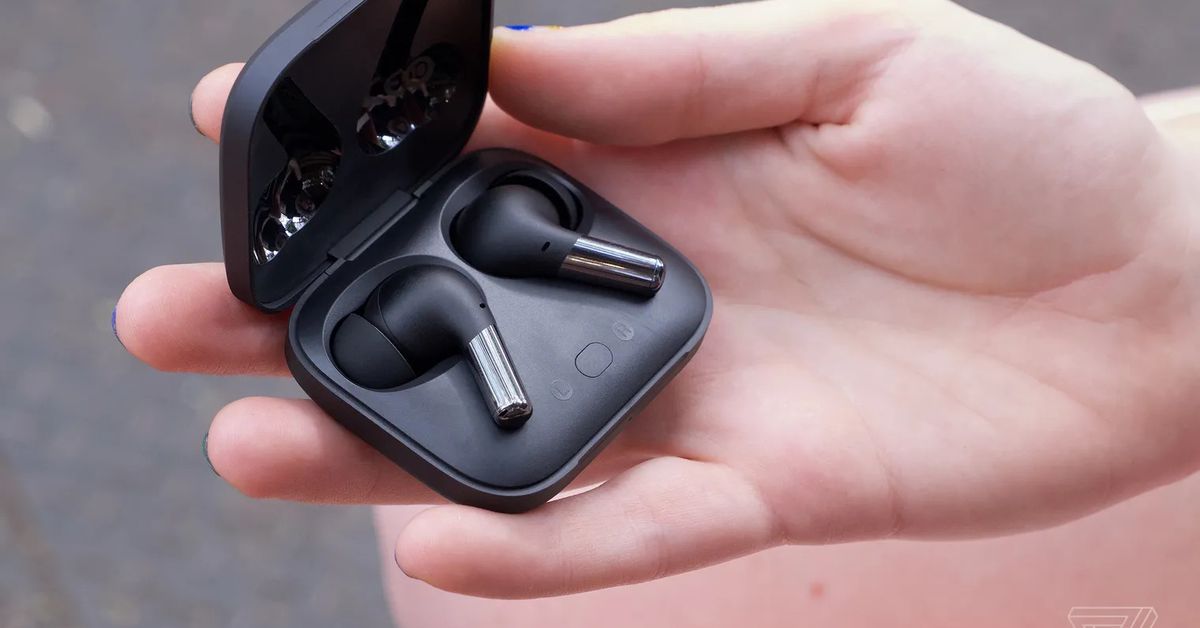 Multipoint support on earbuds has long been one of Jabra’s hallmarks, but slowly we’re starting to see other brands add the convenience to their buds. The latest is OnePlus, which is adding “dual connection” to its flagship OnePlus Buds Pro with a new firmware update.

Once that update is installed, the Buds Pro will be able to connect to two devices at once, letting you seamlessly switch between, say, listening to music on your laptop and taking a call on your mobile phone.

This functionality is common in a lot of premium wireless headphones but has been much slower to make its way to earbuds. For a long time multipoint was a big selling point for Jabra’s Elite 65t, 75t, and 85t earbuds. But other companies like Anker and JBL have increasingly been offering multipoint with their respective earbuds. Meanwhile Jabra’s latest earbuds actually shipped without multipoint at launch but should be updated to support it in the coming weeks. Jabra again confirmed the feature is on the way during CES 2022.

In the case of the $149.99 OnePlus Buds Pro, multipoint adds more value to an already-excellent set of Bluetooth earbuds that feature good sound quality, impressive noise cancellation, and a very comfortable fit.

The company says this update is being rolled out incrementally, so not everyone’s going to have it right off the bat. On its forums, OnePlus said, “the OTA update will initially reach a small percentage of users, and then we’ll begin a broader rollout over the next few days.” Early indications are that the dual connection feature is working just as advertised, so it’s good to see this convenient trick reaching more and more products.