OnePlus “Concept Two” to be revealed at MWC 2023

Home /Technology/OnePlus “Concept Two” to be revealed at MWC 2023 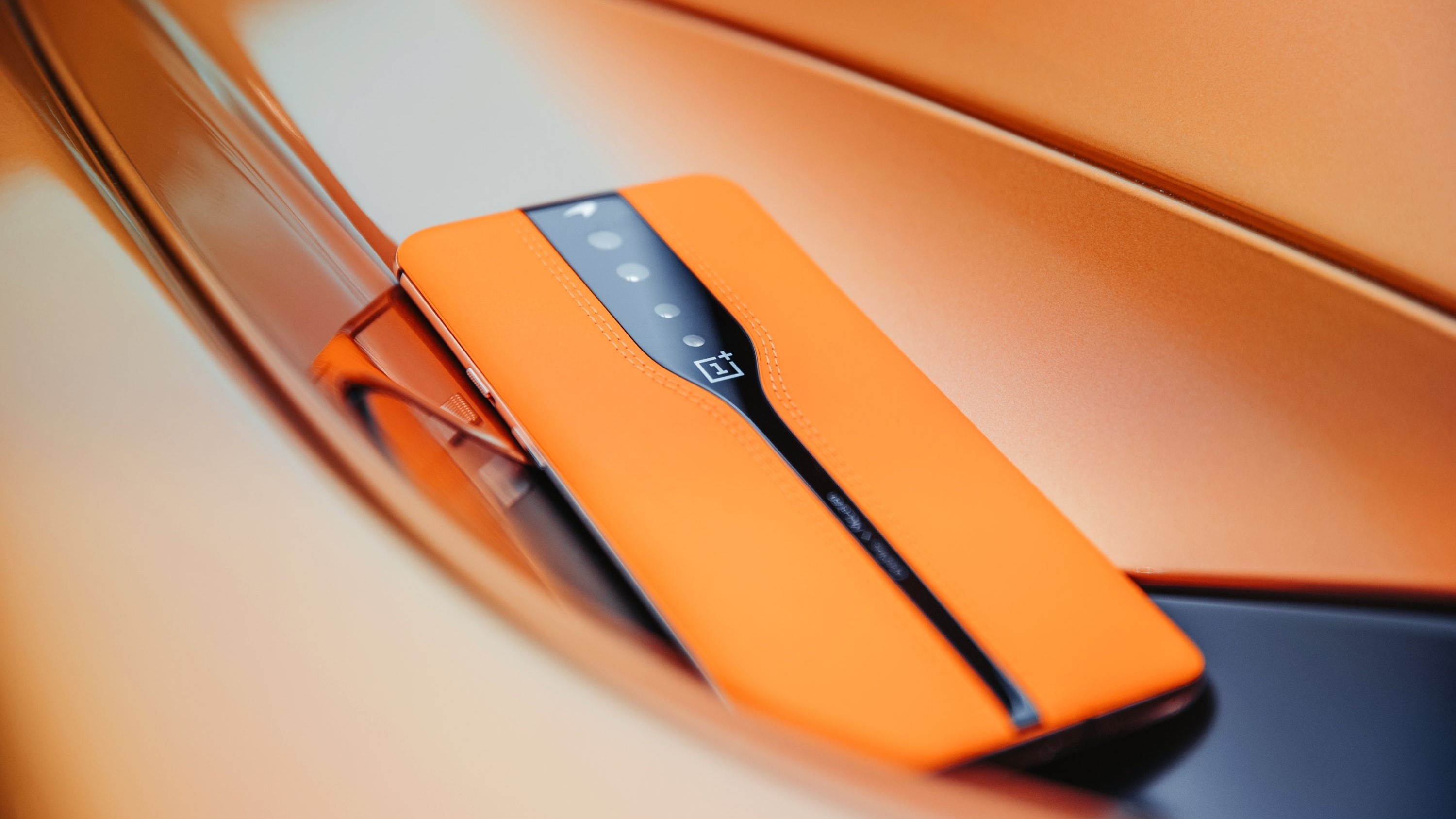 OnePlus has a new flagship Android smartphone it could take to the next Mobile World Congress; however, the OEM is now said to go beyond current devices for its next major international trade showcase. It is now said to include a follow-up to the innovative Concept One smartphone prototype that starred at CES a few years ago.

OnePlus has scheduled its international launch for its latest premium smartphone long before MWC 2023 begins, yet will still probably bring the third-gen Hasselblad-branded flagship to the major show. However, according to a new tip, the OEM might have something even newer to exhibit as well.

The company unveiled the Concept One with its idea of the smartphone camera hump of the future at CES 2020. It was capable of disguising its rear shooters as a blank slab of black glass at will – although real-world flagships such as the 11 went in a vastly different, trend-following direction instead.

Perhaps the company’s next prototype will have a better shot of being implemented into devices such as the one-day ’12’. The reliable leaker Max Jambor asserts that it will debut as the Concept Two (the existence of the color-changing 8T from in-house Gaudi team notwithstanding) during MWC 2023.

Should this be the case, more electrochromic technology could be on the cards for the rumored prototype. On the other hand, OnePlus may now have scope for foldable smartphone research and development thanks to its parent OPPO, if not that for rollable or frameless devices also.

I became a professional writer and editor shortly after graduation. My degrees are in biomedical sciences; however, they led to some experience in the biotech area, which convinced me of its potential to revolutionize our health, environment and lives in general. This developed into an all-consuming interest in more aspects of tech over time: I can never write enough on the latest electronics, gadgets and innovations. My other interests include imaging, astronomy, and streaming all the things. Oh, and coffee.