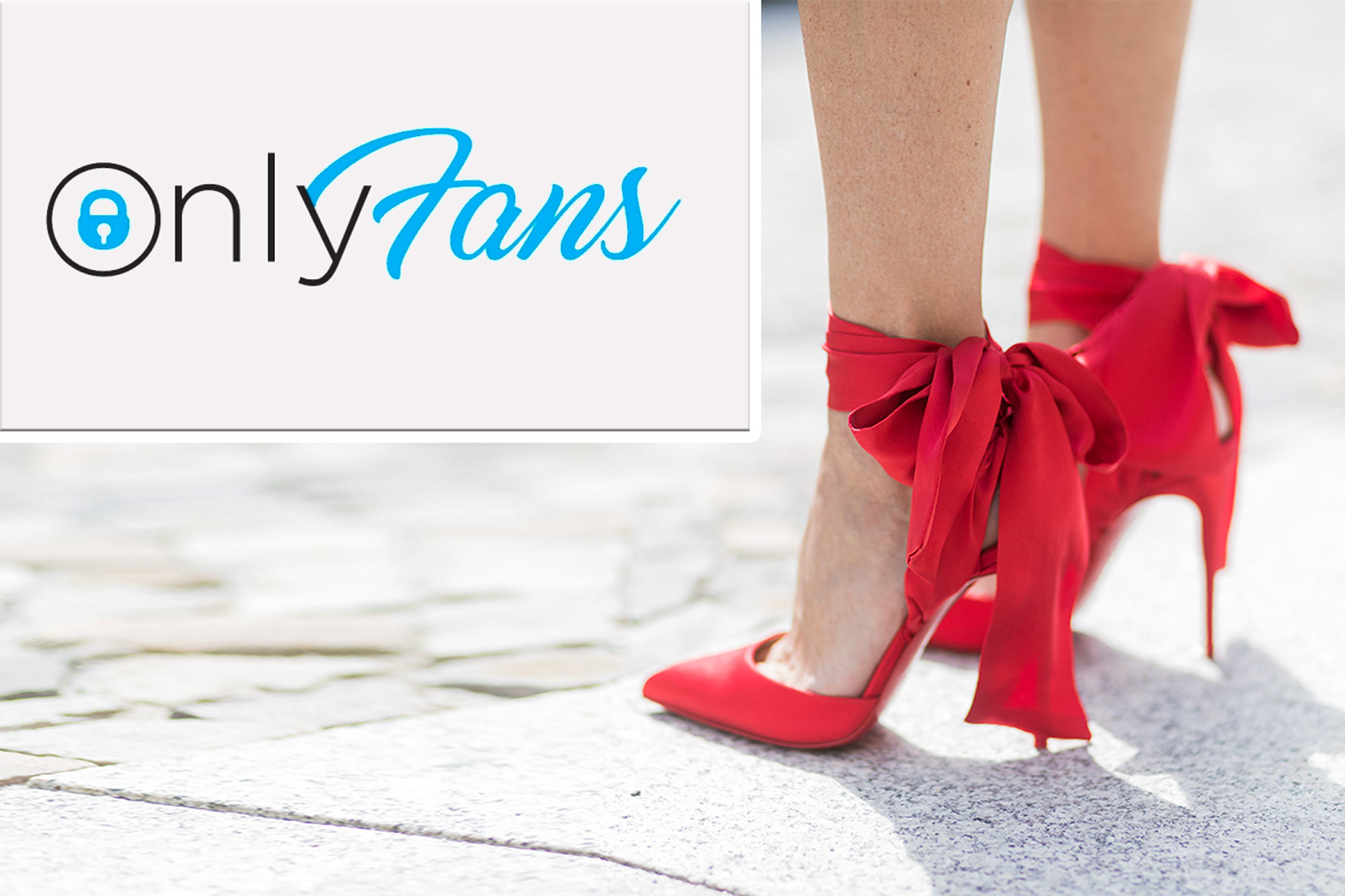 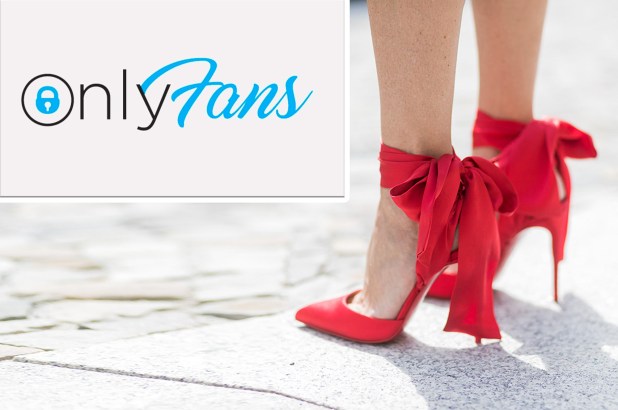 Stefanie Gurzanski and Stephen Cloobeck are embroiled in a court battle.
Getty Images

An OnlyFans star with nearly two million followers claims in a new lawsuit that her mogul ex sexually assaulted her on the first day they met — and then bought her $70,000 worth of Louboutins on Rodeo Drive as “a peace offering” the next day.

As the Post has previously reported, Las Vegas timeshare multi-millionaire Stephen Cloobeck, 59, sued Stefanie Gurzanski — who goes by Baby G on her XXX-rated account — for more than $1 million, claiming she swindled him for expensive gifts during their five-month relationship, and that she improperly used his Beverly Hills, Calif., mansion and private jet as a backdrop for her nude shoots.

Now Page Six has exclusively learned that Gurzanski, 26, has countersued Cloobeck — who sold his Diamond Resorts company for $2 billion in 2016 — claiming he defamed her and sexually assaulted her.

Court papers claim that on the first day they met at a lunch at his home in July 2020 an acquaintance left the pair alone, and “Cloobeck, without permission or consent, proceeded to stand up, forcibly grab Ms. Gurzanski, pull up her dress and put his head between her legs and sexually assault Ms. Gurzanski without her consent.”

The suit claims that “the following day, Cloobeck contacted Ms. Gurzanski and told her that he wanted to take her shopping on Rodeo Drive as a peace offering.”

It adds that “he chose the stores that they went to,” and that when they arrived at a Christian Louboutin boutique, “Cloobeck instructed the store manager to pick out shoes for Ms. Gurzanski.”

“Both Cloobeck and Ms. Gurzanski would then look at the store manager’s offerings and respond ‘yes’ or ‘no,’” the suit says. “In the end Cloobeck… purchased and gifted approximately $70,000 worth of shoes to Ms. Gurzanski. Throughout the rest of the shopping trip, Cloobeck purchased thousands upon thousands of dollars of gifts for Ms. Gurzanski.

“Cloobeck acted kindly and with courtesy, and Ms. Gurzanski convinced herself that he had become a new man.”

The suit also says Gurzanski was left “confused and disoriented in Cloobeck’s wake and to understand and rationalize what had just been done to her by the self-proclaimed man of almost limitless wealth and political power.”

It added, “Unfortunately for Ms. Gurzanski, she was not prepared to deal with the emotions and consequences of Cloobeck’s vile act, and like many abused individuals who do not believe that they could have been in such a situation, she did her best to rationalize and excuse what happened.”

Canadian citizen Gurzanski claims in the suit that Cloobeck repeatedly demanded that she stop appearing on OnlyFans until she decided to break up with him over the nagging.

She claims in court papers filed in California Supreme Court that after she broke up with him, Cloobeck harassed her with phone calls and texts, threatening to destroy her life by bankrupting her with lawsuits and claiming that he could call in political favors to derail her attempts to get a green card.

She eventually took out a restraining order against him.

She’s also suing him for defamation, claiming that after the relationship went south, he wrote a letter to her apartment building manager falsely claiming that she is “an illegal sex worker.”

When he filed suit against her in March, Cloobeck claimed Gurzanski duped him into thinking she was a “legitimate” fashion model so she could use his house and plane as sets.

“Her unauthorized use of these assets, and wide distribution of their representations over the internet, endangers a reputation Cloobeck spent a lifetime building as a successful businessman, philanthropist and donor to politicians, who like Cloobeck would frown on any association with pornography,” his suit read.

He has also sued her for copyright to some of her racy images.

Cloobeck’s lawyer, Patricia Glaser, said: “Mr. Cloobeck never forced himself on her (or anyone else).” She also said Cloobeck denies the claims in Gurzanski’s countersuit.