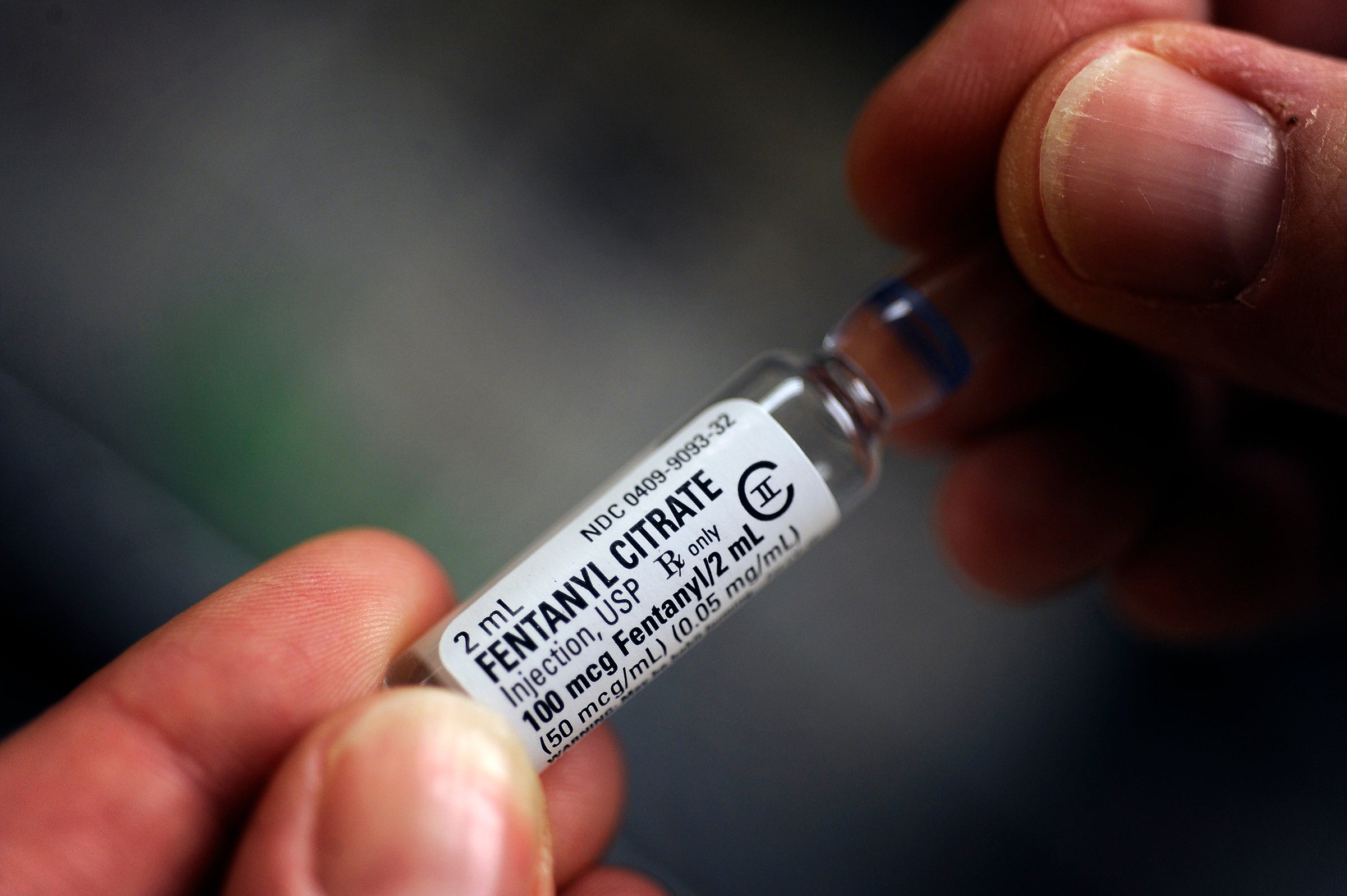 Both cigarettes and opioids are highly addictive—and potentially deadly. Both substances are sold by profiteering companies using science distorted by spin or outright lies. And both have been the subjects of multi-billion-dollar lawsuits.

But opioids are not cigarettes. And as the opioid settlements finally near completion, it is crucial not to misapply lessons learned from tobacco. Fundamentally, this means accepting that—unlike cigarettes—opioids have genuine uses in both pain and addiction medicine.

So far, however, we are doing the opposite. Rather than recognizing that some people with intractable pain benefit from opioids, we continue to reduce access— typically without offering affordable and effective alternatives.

Rather than acknowledging that closing “pill mills” and identifying “doctor shoppers” more often drives people to dangerous street drugs than to recovery, we frequently abandon patients in withdrawal. And instead of admitting that the best treatment for opioid addiction—the only one proved to cut the death rate by 50 percent or more—is medical opioids (typically buprenorphine or methadone, but some countries use heroin), we primarily offer abstinence-based treatment.

Understanding where the analogy between opioids and cigarettes holds—and where it goes astray—can guide better policy.

First, unlike for cigarettes, interrupting the opioid supply can kill rather than cure. One recent study of more than 100,000 patients published in JAMA examined dose reductions among people who had taken opioids for at least a year. Researchers expected these cuts to lower overdose risk.

Instead, regardless of how quickly or slowly drugs were tapered, opioid reduction nearly doubled the odds that patients would overdose. And compared with those whose dosages were stable, these patients had more than twice the risk of hospitalization for psychiatric problems, including suicide attempts.

Earlier research bolsters these findings. One study found that patients who had their doses lowered rapidly were nearly four times more likely to die by suicide. Another study, conducted with veterans, showed that abrupt cessation hiked suicide risk by a factor of seven for those who had received opioids long term.

Because five million to eight million Americans currently take opioids for chronic pain, these data suggest that many of today’s overdose and suicide cases may actually result from our attempts to ameliorate the crisis.

By contrast, quitting smoking enhances life expectancy (though it can sometimes increase depression in vulnerable populations). And even so, our strategies for fighting Big Tobacco have not involved making cigarettes legally inaccessible to current smokers. Indeed, banning cigarettes outright—or making them available only by increasingly difficult to obtain prescriptions—was not even on the table during settlement talks because regulators appreciated that this would create a large, dangerous black market.

The same caution was not applied to opioids. Since 2011 prescribing has fallen by at least 60 percent, largely thanks to ramped up prescription-monitoring databases and prosecution of “pill mill” physicians. The crackdown scared even legitimate doctors into dropping chronic pain patients—as well as anyone else who might possibly be addicted.

Not surprisingly, this created a bonanza for dealers—whose products, unlike legal drugs, are unregulated and vary widely in dosage and purity. Consequently, as prescribing dropped, overdose deaths more than doubled, reaching a record high of more than 93,000 in 2020.

Yet antiopioid crusaders have dug in their heels, continuing to take the wrong lessons from tobacco’s history. Big Pharma lied about opioid benefits, just as Big Tobacco lied about cigarettes. Therefore, they argued, any positive claims about opioids must be squelched and the medical supply must fall even further.

This approach obscures facts about addiction that are critical to prevention and treatment. For one, most opioid addiction does not start with medical care. Eighty percent of people who begin misusing prescription opioids get them from friends, family or other illegal sources, not physicians—and nearly all those who become addicted have already used other drugs such as cocaine or methamphetamine.

Moreover, addictions typically start in youth, with 90 percent beginning as experimentation in adolescence or early adulthood. Chronic pain, in contrast, tends to arise in middle or late life.

As a result, fewer than 8 percent of people who take opioids long term for pain develop new addictions, according to a review co-authored by the director of the National Institute on Drug Abuse. In fact, the age group prescribed opioids at the highest rate—those older than 65—has the lowest rate of addiction and overdose. (And no, this research was not funded by Big Pharma, even though they used some of it extremely dishonestly.)

It is difficult to stop drug-seeking teens by leaving grandma in agony. Policies aimed at minimizing leftover pills prescribed for acute pain make sense—as does providing secure storage for needed meds. But our current strategy of reducing prescribing for chronic pain has failed.

While care is needed when applying tobacco history to opioid policy, the settlements do offer one clear cautionary lesson: use the money well.

Some $246 billion has already been paid out by cigarette makers—but nearly all of it falls into states’ general funds. In the 2021 fiscal year, for instance, less than 3 percent of the $27 billion allocated goes directly to smoking cessation and prevention.

To do better, we must target opioid funds narrowly and spend them smartly. This means moving away from cutting supply and toward offering help.

First, doctors must be allowed to continue prescribing for patients who already take opioids—without fear that doing so responsibly will cost them their license or their freedom. The millions of “legacy patients”—and future patients who have exhausted other options—need a legal safe haven so that they are not killed by dose reductions intended to save them.

Second, people with addiction need better care: arrest or expulsion from medical practices because of suspicion of misuse is not treatment. When physicians diagnose opioid addiction, they should legally be able to prescribe methadone or buprenorphine on the spot rather than having to send patients to restrictive clinics. In addition, no rehab that fails to offer medications or disparages them should receive government or insurance funding.

prescription monitoring and enforcement. Despite their dangers, there is currently no substitute for these drugs. While a world without smoking is desirable, one without opioids is a world of pain.

This is an opinion and analysis article, and the views expressed by the author or authors are not necessarily those of Scientific American.

Maia Szalavitz is a journalist and author or co-author of seven books. Her latest, New York Times best seller Unbroken Brain: A Revolutionary New Way of Understanding Addiction, was published in April 2016 by St. Martin’s Press.