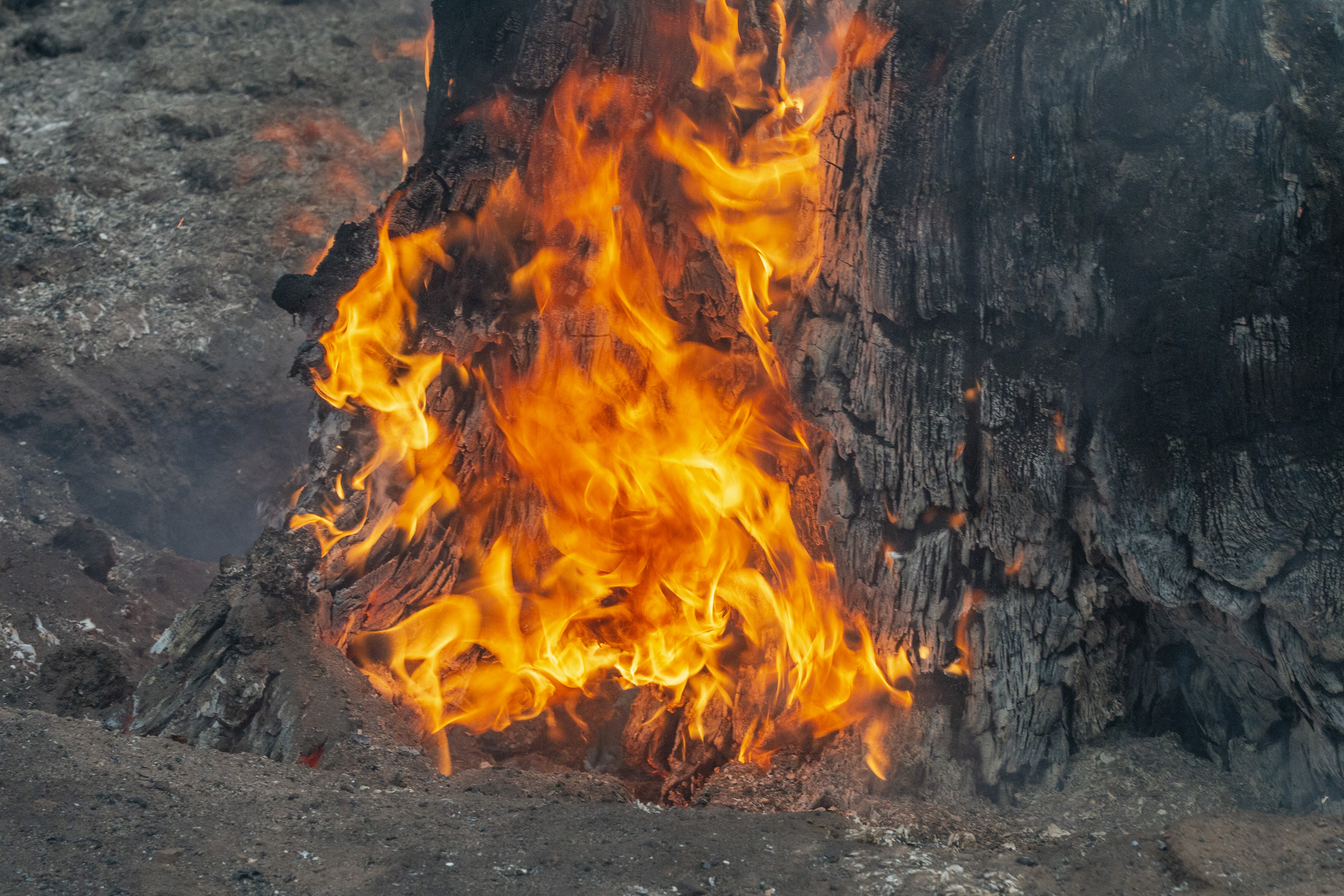 Wildfires in Oregon continue to grow in size and intensity, with meteorologists warning that conditions are primed to worsen still.

The Bootleg Fire, raging near the city of Klamath Falls just north of the California border, remains the primary wildfire in the state and is the largest active blaze in the U.S. As of Monday, InciWeb, an online database that catalogues wildfires, reported that Bootleg had burned through roughly 475 square miles, or nearly 304,000 acres, an area larger than Los Angeles. Only 25 percent of the fire is reported to be contained.

These numbers are up from Friday when it was reported that Bootleg had destroyed an area of over 377 miles and was 7 percent contained. Officials estimated at the time that it might take until November for the fire to be fully contained.

“The fire is changing so dramatically—in the past couple days, it’s doubled in size,” Mark Enty, a spokesman for the Northwest Incident Management Team 10, told the New York Times. “It’s going to take a long time before it’s safe for people to return.”

Bootleg has so far destroyed 67 homes and over 100 other buildings. As a result, thousands of residents in the fire’s path have been evacuated. Despite the immense destruction so far, there have been no human fatalities reported.

Even as wildfires continue to rip through the Northwest, meteorologists warn that current weather conditions could threaten to make things worse. The Associated Press reported that the presence of high temperatures, unpredictable winds, and dry lightning strikes over the weekend had experts worried about the potential for new fires to crop up or active ones to worsen. In response, California declared a rare “Red Flag” alert.

“With the very dry fuels, any thunderstorm has the potential to ignite new fire starts,” the National Weather Service (NWS) in Sacramento warned in a tweet on Sunday.

The NWS continued to issue warnings throughout Sunday and Monday about dry thunderstorms with the potential to worsen the wildfire situation.

The large “fire clouds” of ash and smoke kicked up by recent blazes have been having an increasingly detrimental effect on the air quality in the Northwest. According to a report from the Oregon state government, the most recent wildfire seasons have caused parts of the state to register their worse levels of particulate matter in the air since 1985, when the levels were first measured.