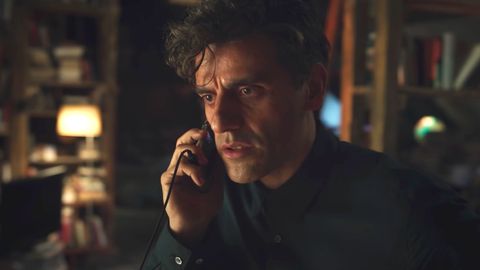 Oscar Isaac has just reignited a conversation about the chance of more Moon Knight.

Earlier this year, the actor took the double role (well, technically triple) of Steven Grant/Marc Spector in Marvel’s Moon Knight, a miniseries on the eponymous superhero with dissociative identity disorder.

In a recent TikTok post, the series’ director Mohamed Diab and Isaac hinted at a possible season two.

“The question on everyone’s mind: is there a season two?” TikTok user @hayaattiaaa asks Diab and Isaac in the clip.

“Of Moon Knight?” Diab replies, before the camera pans to reveal Isaac.

“Why else would we be in Cairo?” the actor says.

To be clear, there hasn’t been any official confirmation of a second season of Moon Knight as of yet.

Did Isaac and Diab–who helmed four out of six episodes of the show–just reveal that there’s more in store for fans? Given a portion of season one was set in Cairo, this could very well be the case. Or were they simply campaigning for a second installment? Only time will tell. 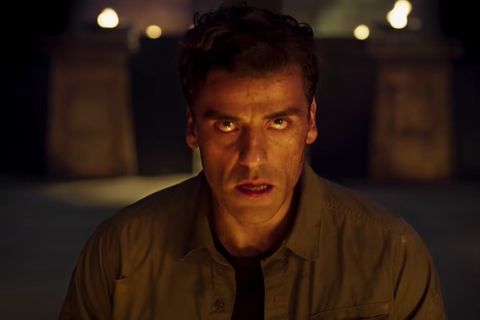 Premiered in March this year, the series created by Jeremy Slater kicks off with Isaac pulling off his polarizing British accent as softly-spoken gift-shop employee Steven Grant.

As the events unfold, Steven gets acquainted with his alter ego Marc Spector, a Jewish-American mercenary who’s the avatar for Egyptian moon god Khonshu (played by Karim El Hakim and voiced by F. Murray Abraham).

Moon Knight also stars Ethan Hawke as cult leader Arthur Harrow, May Calamawy as archeologist and Mark’s wife Layla El-Faouly, and the late Gaspard Ulliel in one of his final roles as Anton Mogart.