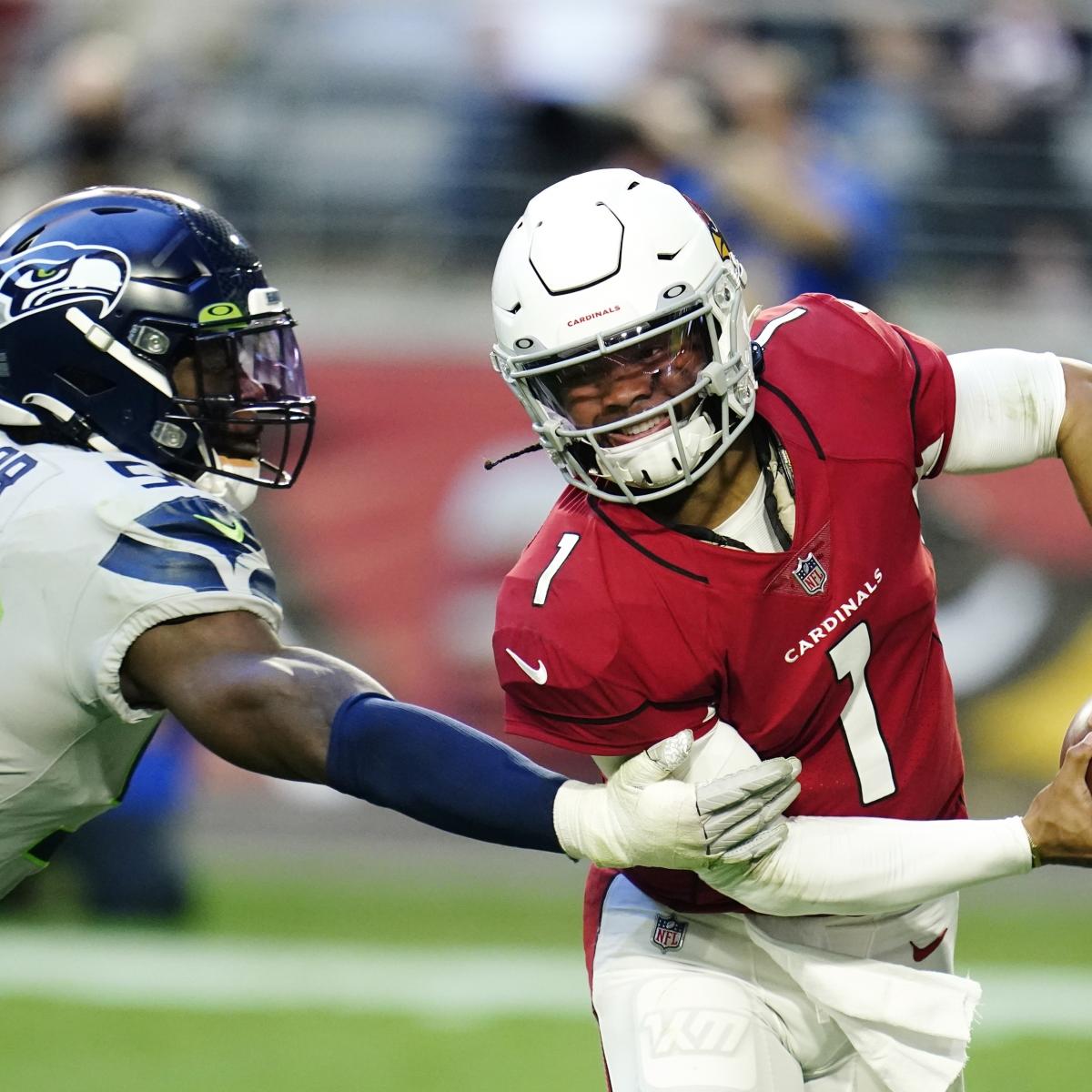 Matt LaFleur, Aaron Rodgers and the rest of the Green Bay Packers have a well-deserved weekend off, but they’ll be keeping a close eye on Wild Card Weekend.

As the top seed in the NFC, the Packers get to relax at home while the six other NFC playoff teams battle it out. Because the NFL redraws the bracket once the wild-card games have been played out, the Packers don’t know who they’ll get first as they attempt to win Super Bowl championship No. 5.

Given the Packers’ success this season and the state of their roster, they will likely be a favorite regardless of who they play.

That doesn’t mean there aren’t certain matchups the Packers wouldn’t like to see over others. Every team brings something different to the table, and matchups are at the heart of how the playoffs go every year.

So as the team and fans kick back to watch the Wild Card Weekend games, here are three potential opponents ranked from worst to best for the Packers to draw.

The San Francisco 49ers have garnered some buzz recently and have a few ingredients that could make them a tough playoff team. They run the ball well, have a great pass rush and finished the season on a 7-2 run over the last half.

They even just beat the Los Angeles Rams to secure their spot in the final field.

That’s all impressive, but there are still serious questions as to how they would beat the Packers. For starters, the secondary has not impressed. The 49ers are a top-five team in the league in sacks but have allowed quarterbacks to have a passer rating of 97.0.

Thanks to a strong offensive line and Aaron Rodgers’ quick release, the Packers give up just 1.9 sacks per game. The 49ers pass rush can only play so much of a factor in the game.

The difference between the Rams and the 49ers is the talent in the defensive backfield. The Rams have Jalen Ramsey, who only shadowed Davante Adams a little over 50 percent of the time, per Next Gen Stats.

The Packers hold wins over both the Niners and Rams, so neither separated themselves in that department. Still, the Rams defense is better equipped to slow the Packers, and Matthew Stafford is a little scarier than Jimmy Garoppolo.

It isn’t often that the fifth seed is one of the better matchups for the top seed. After all, they are theoretically the best wild card team in the field.

Tampa Bay made its Super Bowl run as the fifth seed last year. Don’t expect that to happen again, though. The Cardinals’ lackluster end to the season has taken away a lot of the clout they had as a Super Bowl contender.

The Cardinals were 1-4 over the final five weeks of the season. That includes a 38-30 loss at the hands of the Seattle Seahawks to close out the year. That’s a game where the Cardinals had a chance to win the division and be playing at home but couldn’t put away a team that had nothing to play for.

The only thing that keeps the Cardinals from being the most ideal opponent for the Packers is Kyler Murray. His MVP candidacy may have suffered a slow death after the injury that saw Colt McCoy take over for a few weeks, but he’s still a dangerous quarterback.

Without DeAndre Hopkins, he’s a little less scary, but his ability to create outside of the structure of the play is something that could keep the Cards in a game they shouldn’t win.

This is the low-hanging fruit. The Eagles enter the playoffs as the No. 7 seed and relative new kids on the block among the playoff teams.

With first-year head coach Nick Sirianni and second-year quarterback Jalen Hurts, the Eagles have the youngest coach-quarterback duo in the NFC playoffs. It’s an encouraging sign for their franchise and a step in the right direction, but it doesn’t inspire confidence.

The Eagles are dangerous in that there’s a path to victory for them. They are fourth in the NFL in rushing on a per-rush basis at 4.9 yards per carry. Hurts’ mobility certainly helps them in that area, and if Miles Sanders can play with his broken hand, they’ll have a good stable of ball-carriers.

There’s a lot to be said for a team that can run the ball consistently, sustain drives and take care of the football in the postseason.

The problem is that the defense is weak when it comes to defending the pass. The team has just 12 interceptions on the season, allows a passer rating of 95.4 and has just 29 sacks on the year.

That’s a next to zero level threat for Rodgers and the Packers’ offense.