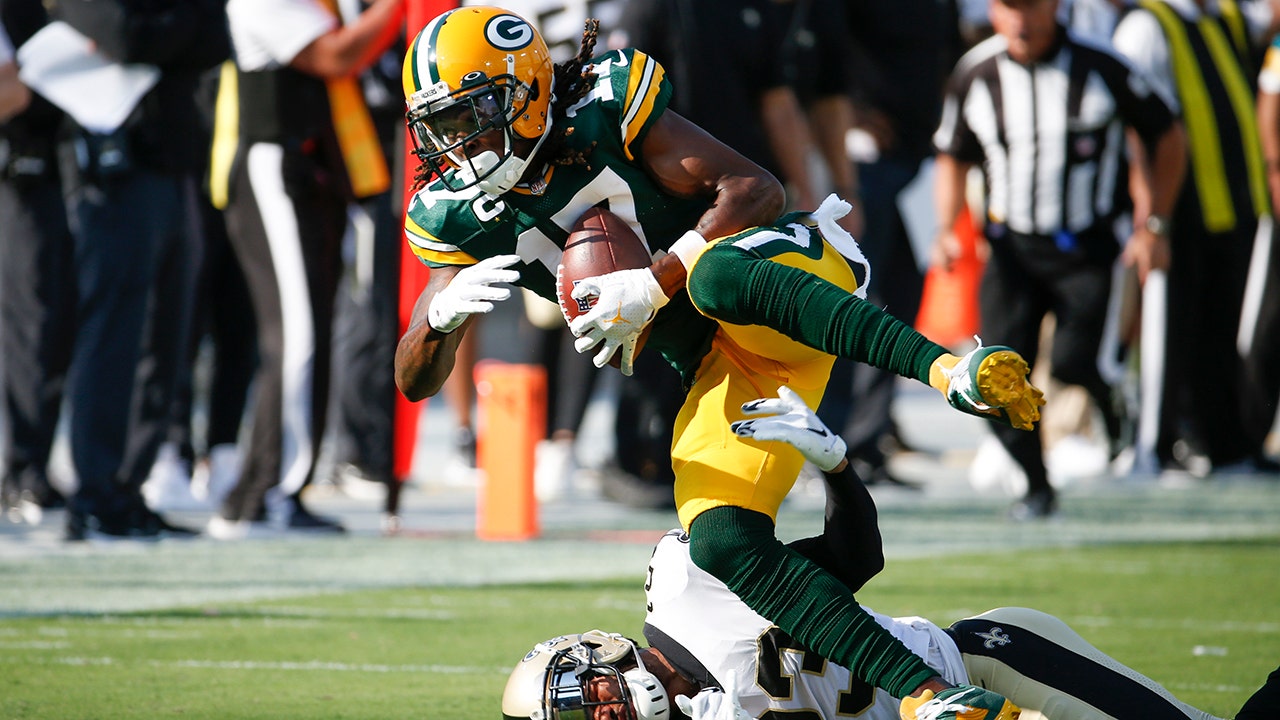 The Packers were trounced by the New Orleans Saints, 38-3. Aaron Rodgers threw two interceptions and was held without a touchdown pass. Adams led the team with five catches for 56 yards.

Adams tweeted Monday he was putting the bad game behind him.

“Flush it and respond!!” he wrote.

Rodgers didn’t look like himself. He was 15-for-28 with 133 passing yards. He didn’t throw any touchdown passes and had two interceptions. It was the first time he was held without a touchdown pass in a regular-season game since Week 5 of the 2020 season against the Tampa Bay Buccaneers.

Green Bay will look to get back to .500 in next week’s game against their division-rival Lions.