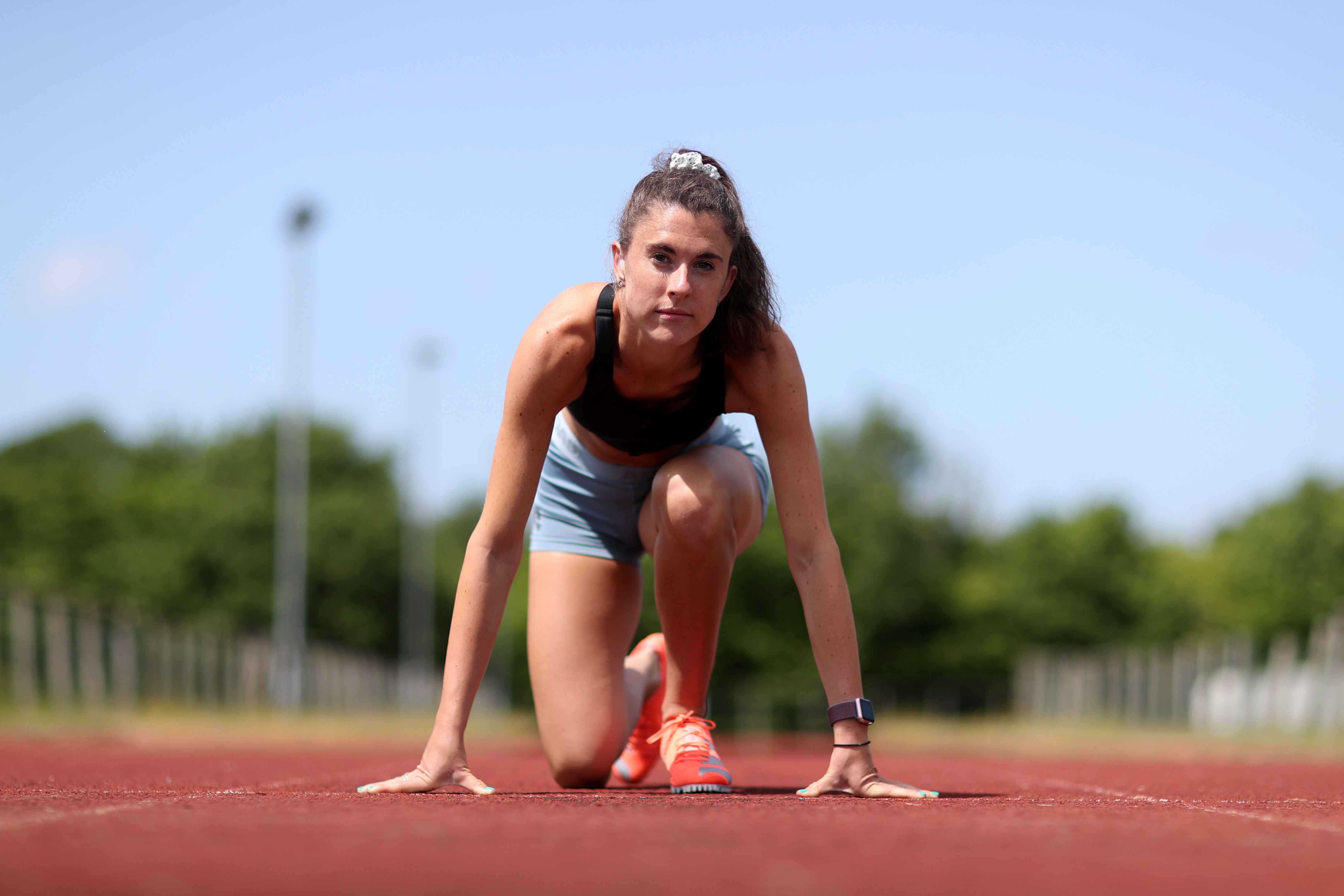 Paralympic world champion Olivia Breen took to Twitter on Sunday to discuss an incident at the English Championships in which she said an official told her the shorts she was wearing were “too short and inappropriate.”

Here something I felt like sharing that’s happened to me today at my competition @EnglandAthletic pic.twitter.com/QlYfPDmxEV

She posted a lengthy message that said, in part:

“I feel quite disappointed because just as I finished my long jump competition at the English Championships, one of the female officials felt it necessary to inform me that my sprint briefs were too short and inappropriate. I was left speechless. I have been wearing the same style sprint briefs for many years and they are specifically designed for competing in. I will hopefully be wearing them in Tokyo. It made me question whether a male competitor would be similarly criticised.”

Toyin Owoseje of CNN noted Breen plans on filing an official complaint and has been in contact with England Athletics.

“They (England Athletics) have been very supportive, which is really nice,” she said.

Breen, who has cerebral palsy, also said the Adidas official 2021 briefs make her feel “more free” when they are shorter, adding, “When you are competing, you want to feel as light as possible to make you perform better.”

She also said such comments “would make me burst into tears” if she was younger and pointed out that “they need to treat us with respect and not make us feel like rubbish.”

She will once again compete for Britain in August’s Tokyo Paralympics.